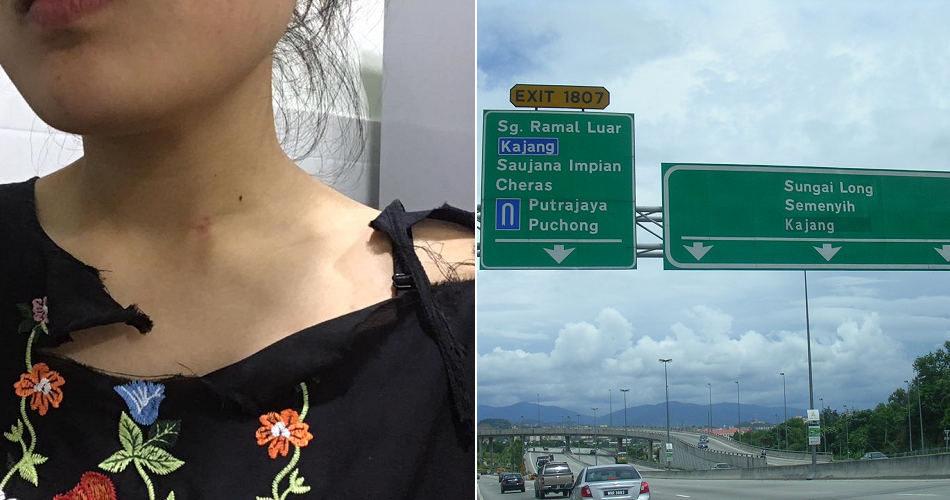 This is why you must always be extra careful whenever you’re driving alone because a lady just got robbed by a group of men who faked an accident when she was driving alone.

Sharing her story on Facebook, the lady said that the incident took place at the Kajang Silk Highway on Wednesday (7 November 2018) at around 10pm. Traffic was slow-moving at the time and she was driving alone when suddenly, a car in front of her braked and following that, she realised that a motorcycle had bumped into her car from the back.

The lady explained that the guy seemed like he couldn’t hit his brakes on time and he pretended that his motorcycle had broken down. He then proceeded to stop by the side of the road when another man on a motorcycle stopped by and asked if everything was fine, loudly.

After that, the lady got down from her car as she thought that there could be a problem with the man’s bike. She thought it was safe to leave her car because it was a three-lane highway with a lot of cars driving on it. Plus, traffic was moving very slowly too. 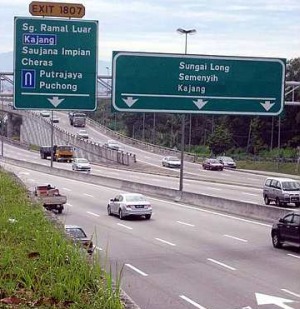 She also took her phone with her because she wanted to take some quick pictures of any damage and intended to leave immediately if it wasn’t so serious. She asked the man if his bike was alright but he didn’t answer and pretended to check his bike.

Weirded out by the man’s strange behaviour, she held out her phone to take pictures of the bike. That’s when she realised that the motorcycle doesn’t have a registration number on it. So suspicious! However, she was distracted by another motorcyclist who stopped by earlier before she could take any pictures.

“Before I could take a quick picture of the bike, I was distracted by the other motorcyclists who wanted to say something. As I turned towards them, the other guy on his bike reached out and snatched my necklace.” 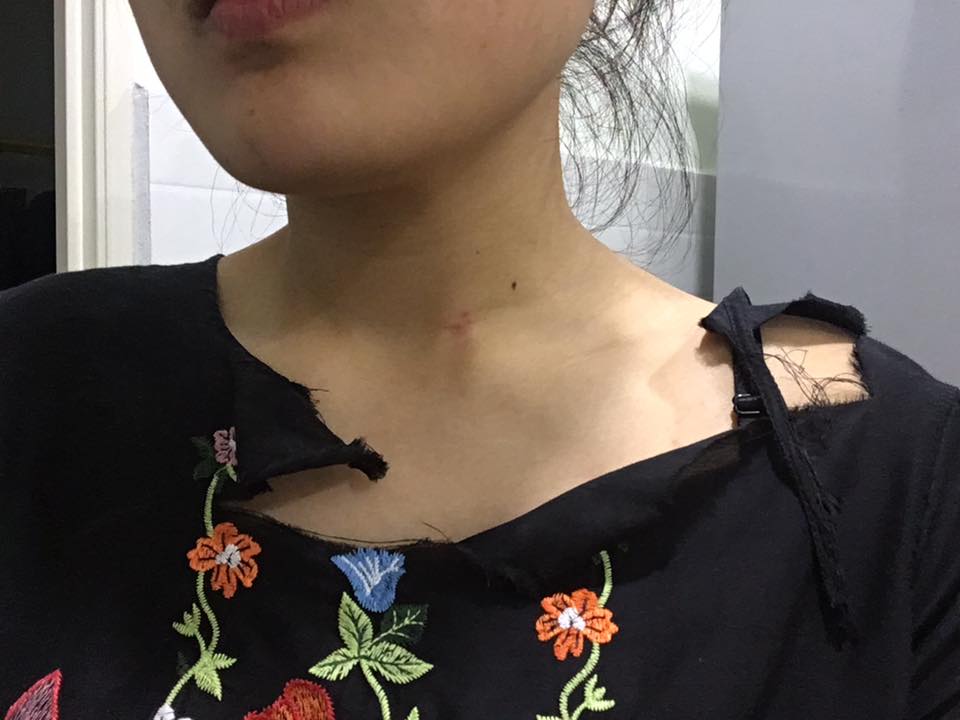 She explained that they started their engine and prepared to flee the scene but another two motorcycles came out of the blue and signalled the guys who snatched the chain. Thereafter,  two men ran towards her car and stole all her valuables, which included a laptop bag and a purse.

They then fled the scene but thankfully, she managed to survive the whole ordeal with very minor injuries. The lady revealed that there was a total of seven men on four bikes. Unfortunately, they couldn’t be identified as quickly as possible because all four motorbikes didn’t have registration numbers.

Nonetheless, when reporting the incident to the police, the lady still couldn’t identify the bikes because she doesn’t know what models they were. 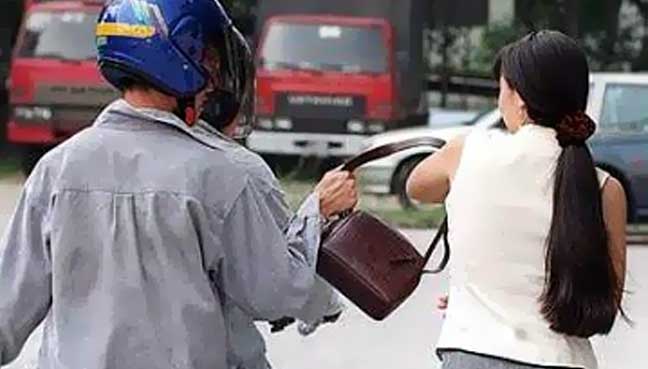 As a solution for other drivers on the road, she shared some tips she learnt from this incident, in case they ever find themselves in the same situation as her. Take note of these things!

This is scary! We hope that the police will catch the thieves before they find their next victim. That said, we urge everyone to be very careful, especially if you’re driving alone on the road and when traffic is slow-moving.

Also read: This Person Was Run Over By a Car, Then Robbed By a Passerby in Bangsar 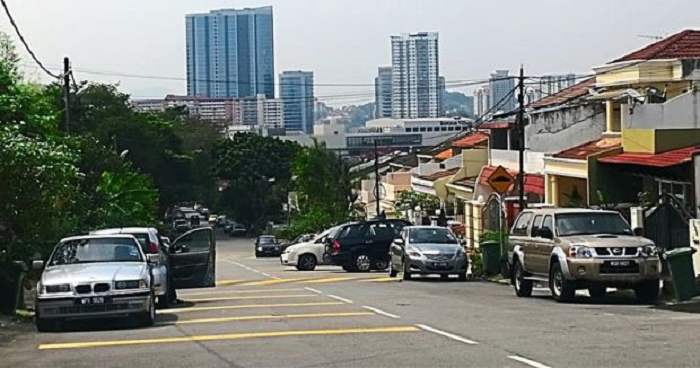