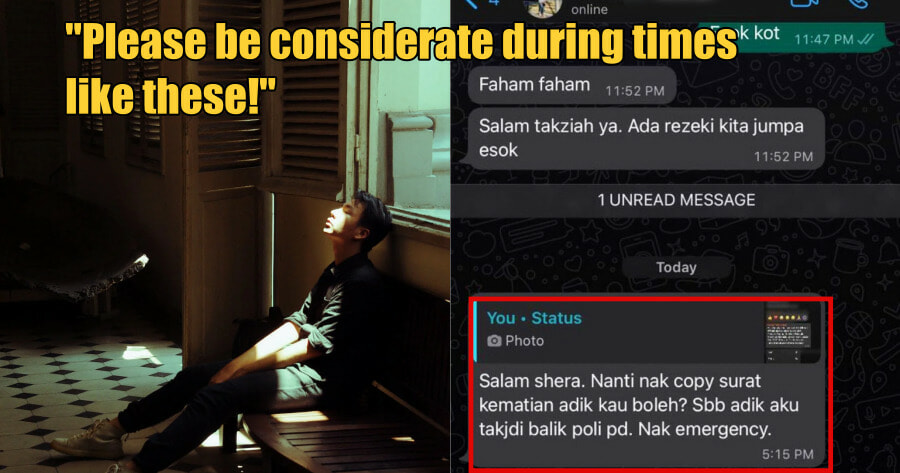 Death is a rather taboo subject and many people have trouble trying to wrap their heads around it. That being said, dealing with the loss of a loved one could be extremely difficult, and many would appreciate the kind gestures by outsiders to be considerate and sensitive.

On September 18, Twitter user, Asyraff announced the death of his brother on his profile. In his tweet he kindly asked for friends and netizens to pray for his brother. Following the news, many of his friends and relatives offered their condolences.

Shortly after, he posted a screenshot of a WhatsApp conversation with a friend. In the picture, the friend asked for Asyraff to send a copy of his brother’s death certificate as she’d like to use it as a reason why her brother is unable to return to classes.

He was really angry at the fact that she would ask for his brother’s death certificate when his brother’s body has yet to be sent to the forensics department. His tweet quickly garnered a lot of attention from netizens and many of them expressed how insensitive it was for her to ask. 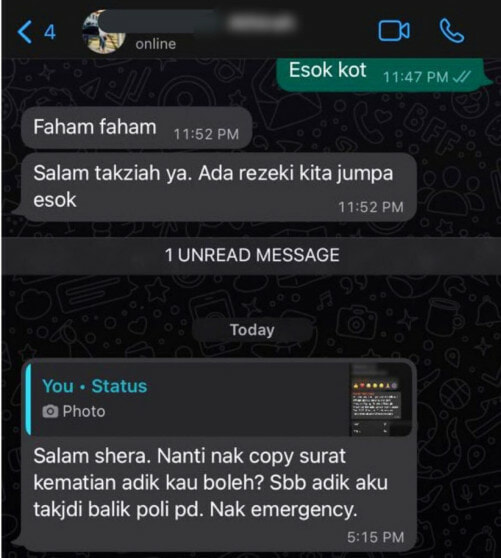 When interviewed, Asyraff told WORLD OF BUZZ that the friend and her family has since reached out to him to clarify the misunderstanding.

“I thought she wanted to use my brother’s death as an excuse for his brother’s emergency. Turns out, she wanted the death certificate as proof as to why her brother couldn’t attend school,” he said. 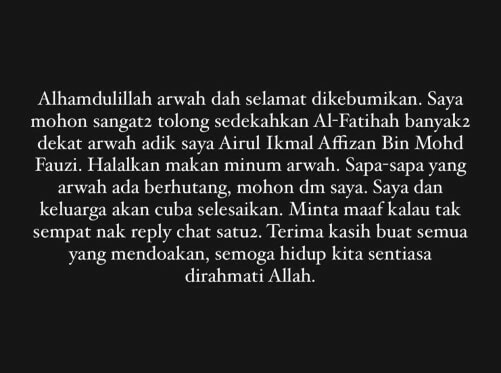 He then followed up in his tweets saying that, “The method and timing she requested for my brother’s death certificate was wrong and it made me misunderstand her true intentions.”

“At the time when she asked, my brother had just passed. My family and I have yet to receive any other additional information other than his death, hence why I felt offended.”

Asyraff also expressed that his intentions of tweeting this incident out isn’t to shame anyone, but to urge everyone to be more considerate and sensitive during such periods of time.

Rest in peace, Airul, we hope you find comfort knowing that your family cares about you always.

Dear netizens, this is a gentle reminder to always be sensitve and considerate especially during times like these. 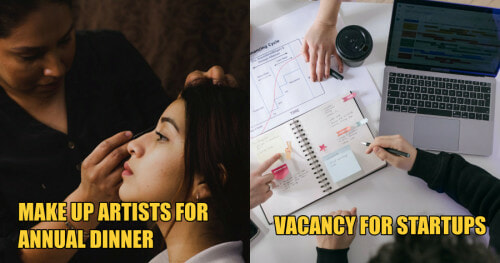