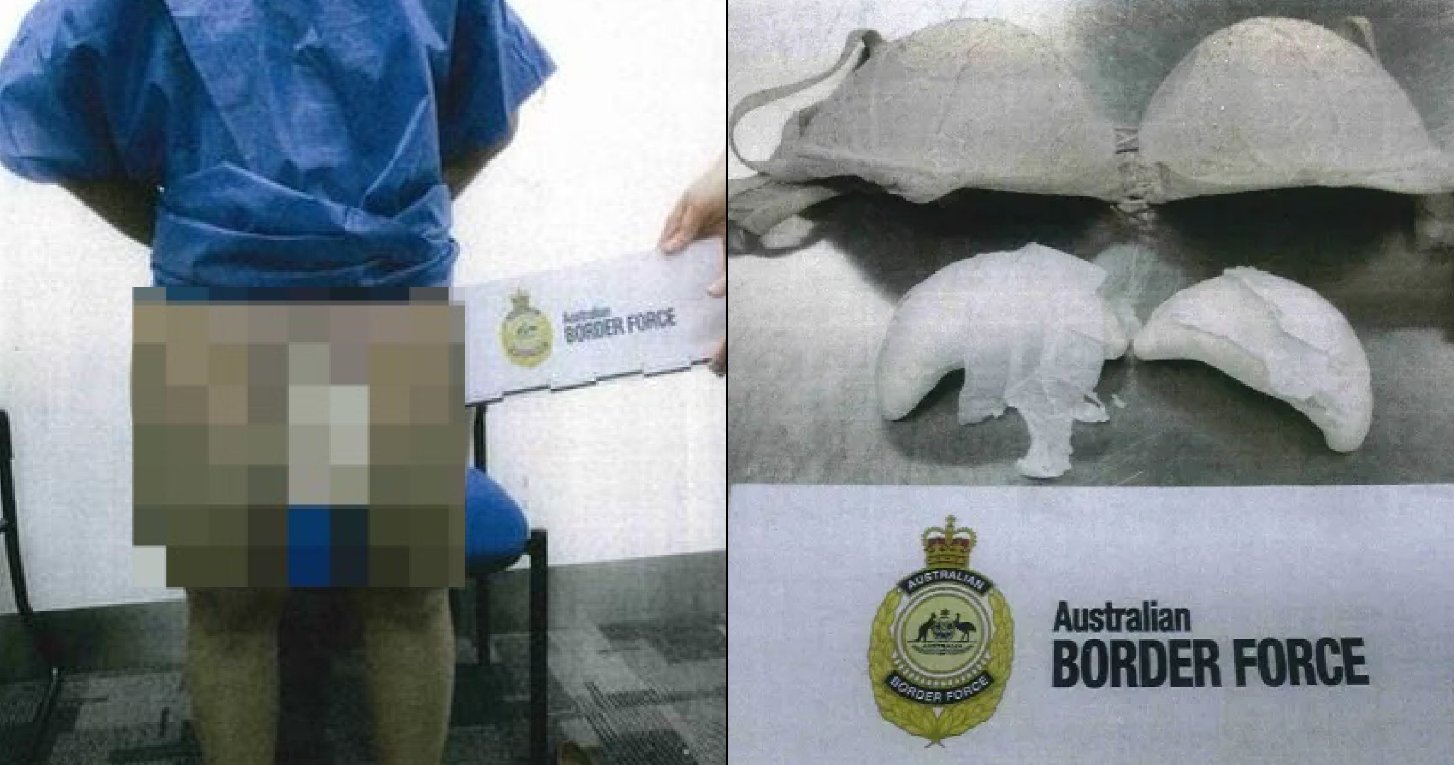 While we understand her desperation to pay for her daughter’s medical treatment, resorting to crime never pays and this sentence rightly proves that.

A 40-year-old Malaysian flight attendant has been sentenced to 9 and a half years in jail for her involvement in an international drug syndicate which imported millions of dollars of heroin into Australia. She was busted last year with smuggling a whopping RM225,000 worth of drugs!

As reported by The Sydney Morning Herald, Zailee Hana binti Zainal was part of the drug syndicate, as she smuggled heroin into Victoria through her flight attendant job at a Malaysian-based airline company. 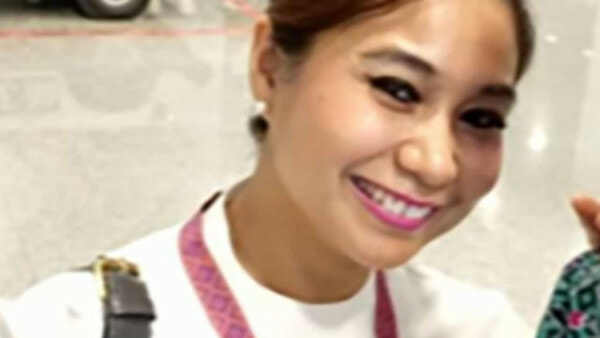 Through the court hearing, it was revealed that Zailee spent three months learning how to walk confidently with a pillow between her legs so that she could carry drug parcels onto and off of an aircraft. The drugs were stored in the plane’s lavatory during the flight.

On January 6 2019, the convicted flight attendant was randomly selected for search by border patrol officers and was found to be smuggling packets of heroin between her thighs and under her bra. She pleaded guilty to one charge of importing a commercial quantity of a border controlled drug last Thursday (1 October 2020).

Given Zailee’s remorse, first-time offence and desperate personal circumstances, she was handed with a lenient sentencing. While the maximum punishment for her offence is prison for life, she was given 9 and a half years imprisonment, with parole only available after four years and nine months. As she has already spent 640 days in pre-sentence detention, Zailee could potentially be released from prison within 3 years. 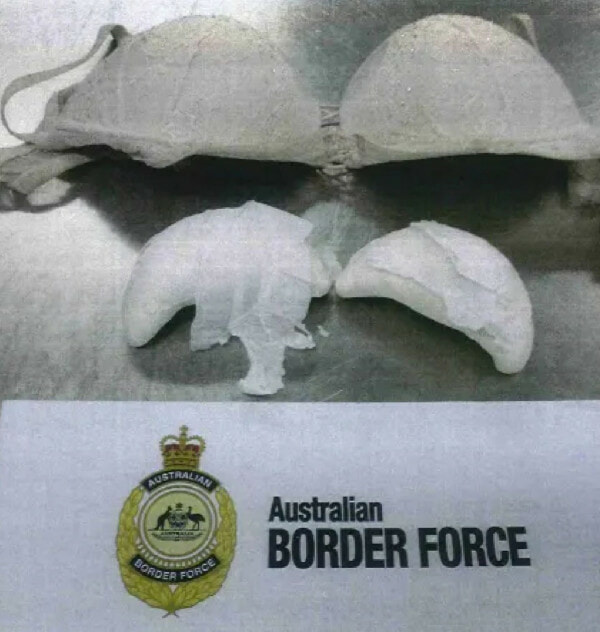 The 40-year-old was struggling with taking care of her young daughter, who was born with a serious medical condition and lives with chronic pain everyday. Her daughter required operations and medical care over a number of years and Zailee was burdened with paying them off.

In 2018, the human resources department of her airline made a company-wide donation-initiative for her family to help with medical expenses. That is when Zailee was was approached by ‘someone she thought was a friend’ offering her large sums of money to become a drug courier. 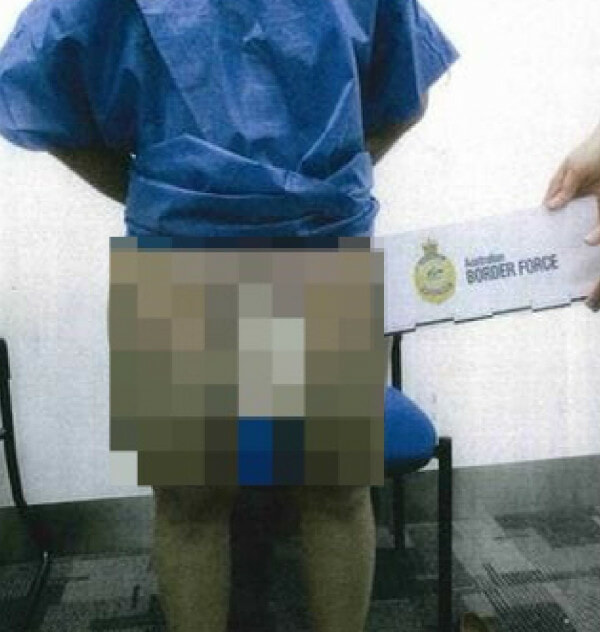 Zailee admitted that she was “vulnerable at the time and was willing to do anything to pay for her daughter’s medical expenses.”

Unfortunately, her vulnerability was taken advantage of and she now pays the price for a serious crime in prison. 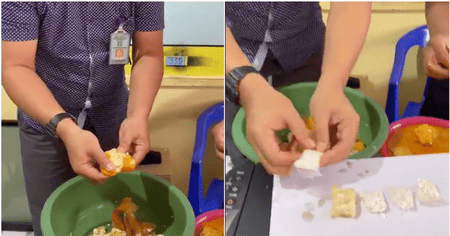