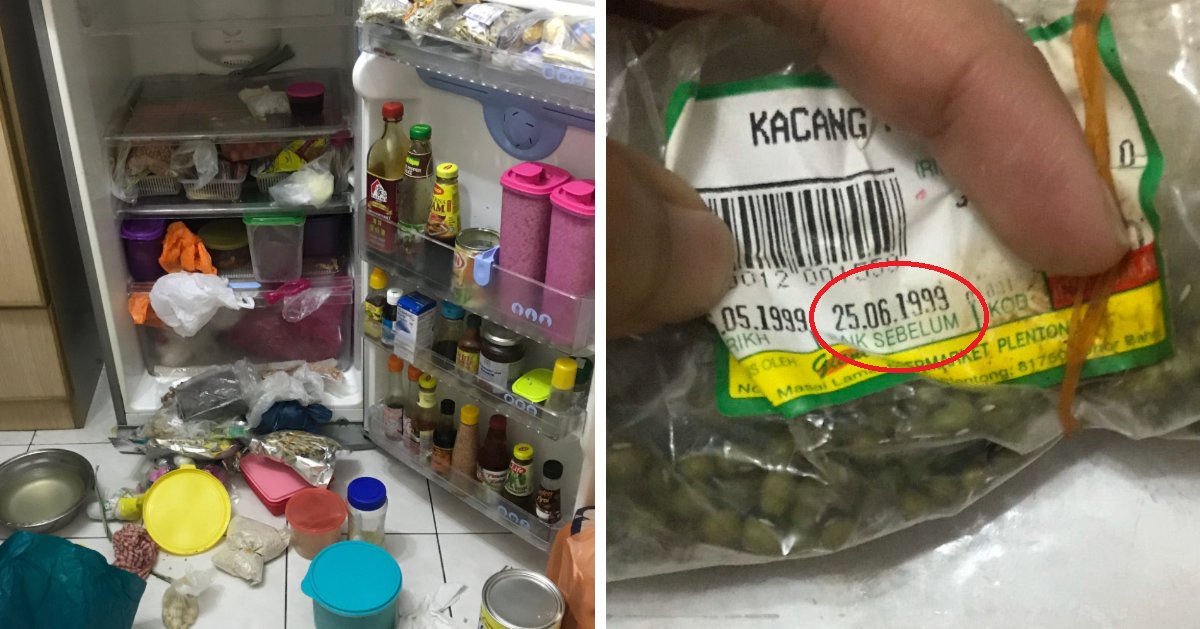 Well, that may be easier said than done for most of us who’ve already started putting together New Year’s resolutions. But even if changing yourself is hard (whoa, deep), changing your surroundings isn’t and this couple decided that they’d welcome the new decade with a clean fridge!

What the couple found was a pack of green beans that expired on 25th June 1999!

In the Twitter post, Paantastik (@paantastik) shared two pictures of his fridge cleaning process with the caption, “My wife is cleaning out my house refrigerator. The other day she found something that expired in 2011, but what she found today was legendary. Green beans that expired on 25/6/1999. HAHAHA!”

Fridges, being the incredibly convenient devices they are, often tend to get cluttered with food items we may have meant to consume but somehow or the other forget about. It’s important to periodically clean out your fridge to make sure these items don’t begin to go bad and stink up the whole place.

Netizens found his discovery fascinating, with one commenting, “I was born in that year, still drinking milk!”

You’re probably a little curious about what’s actually in your fridge. Do try cleaning it out if necessary and let us know what the oldest thing you found was! 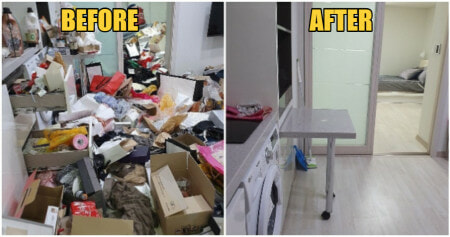