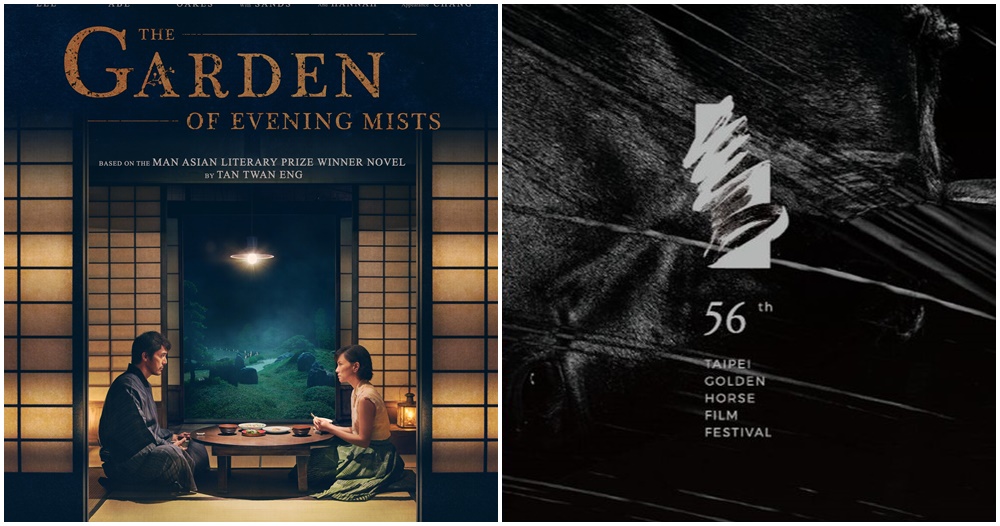 Now this is the kind of recognition we Malaysians are proud to receive! 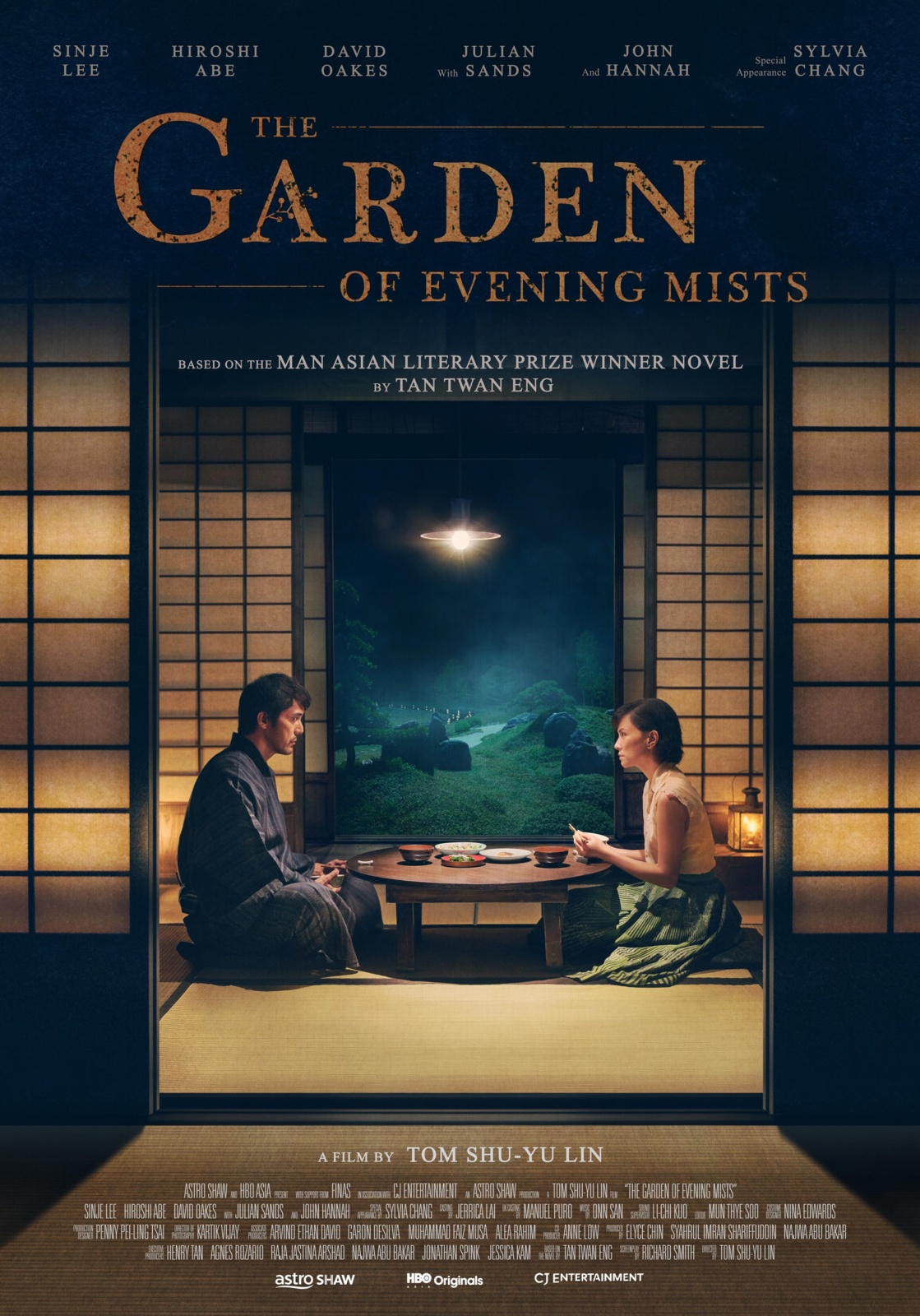 The film was nominated for so many categories, it’s hard to ignore its position as a contender in the cinema scene. According to Star2, the movie which premieres in Malaysian cinemas starting January 2020, is up to win the following categories:,

For those of you who haven’t heard of the Golden Horse Awards before, it’s a pretty big deal.

Known as one of the most prestigious film awards in Chinese language cinema since its establishment in 1962, the awards have given recognition to many exceptional filmmakers who have showcased their works in Chinese cinema.

And to have a local film that’s received nine nominations already? That’s seriously impressive! But if we take a look at the outstanding production crew involved in this film, we can understand why it’s making headlines.

The film is based on esteemed Malaysian writer Tan Twan Eng’s critically-acclaimed novel. The written masterpiece was then adapted to the big screen by Scottish BAFTA-winning screenwriter, Richard Smith. And of course, to complete the multi-talented production team is award-winning Taiwanese director, Tom Lin.

Set in the post-World War 2 period, the movie features the life of Teoh Yun Ling, who finds refuge from the atrocities of war in Cameron Highlands.

There, she seeks to build a garden in homage of her sister who passed away and unexpectedly gets involved in a forbidden love affair with a mysterious gardener, Nakamura Aritomo. 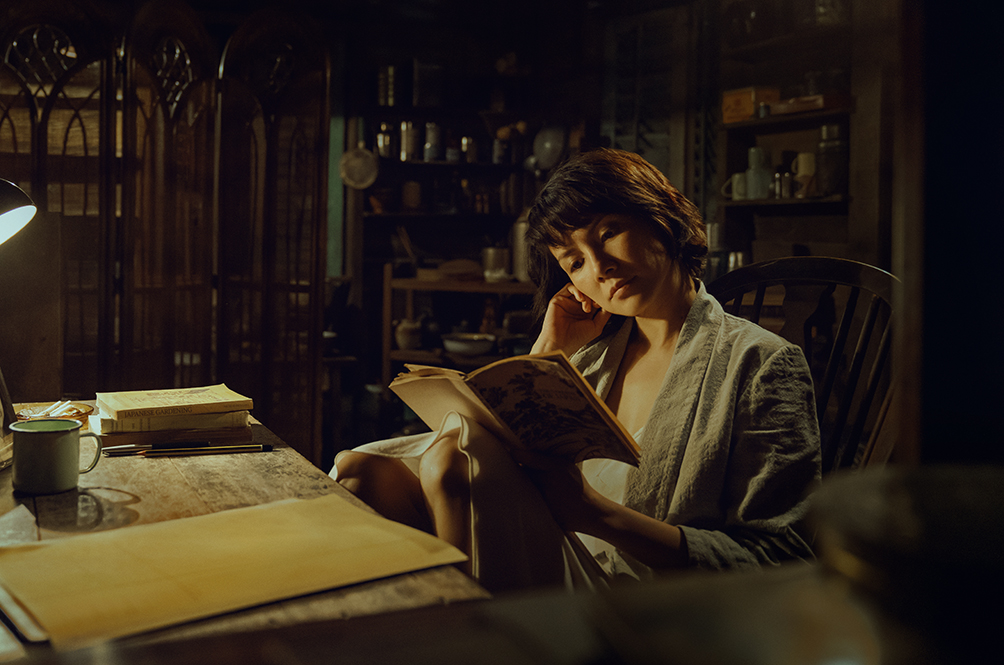 We can’t wait to catch this cinematic masterpiece that’s coming to theatres next year. Till then, we’re proud to boast these nominations! Fingers crossed for those awards. Let’s take it home 💪. 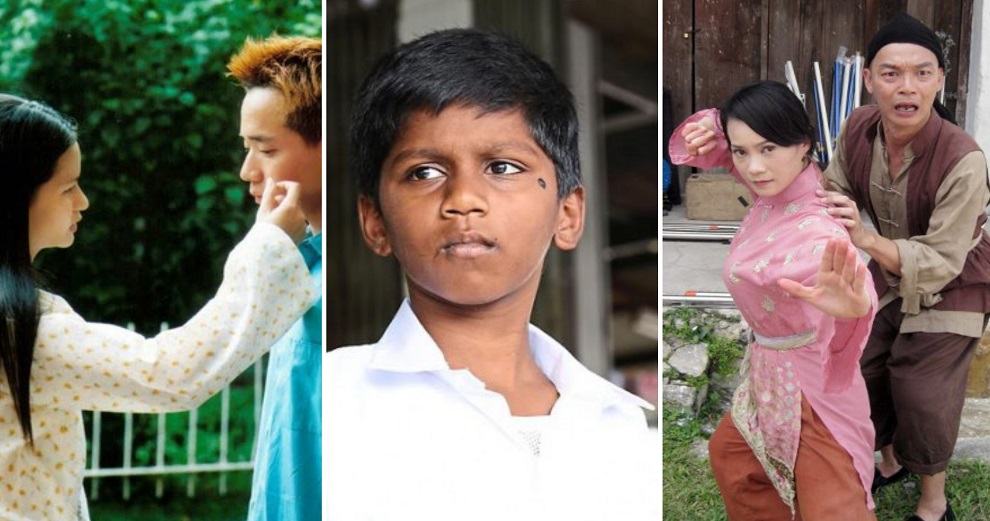