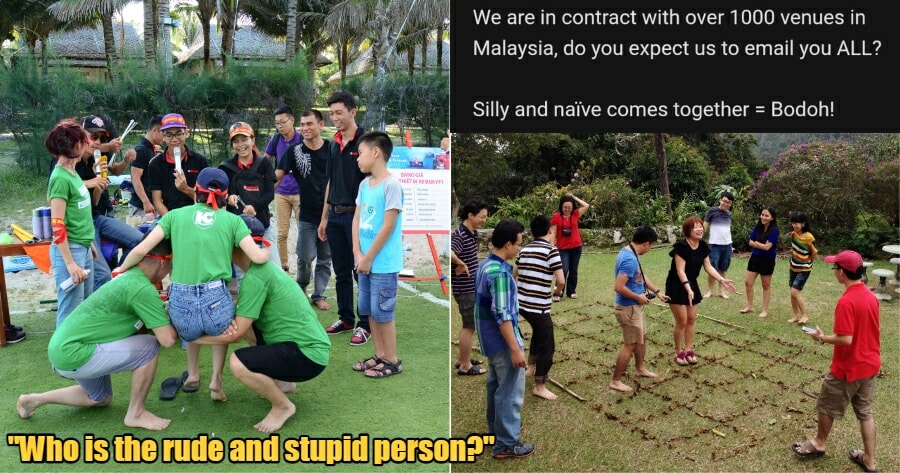 With event companies getting back on their feet after the lockdowns, these businesses would be scrambling to gain customers to help with their economic recovery.

Unfortunately, for one event company, they’ve lost a customer due to their owner’s rudeness.

Sarah (name changed for privacy purposes), who works for a biopharmaceutical company, shared with WORLD OF BUZZ that one of her bosses was interested in organising a team building session for their firm and reached out to a local event company to coordinate the exercise. 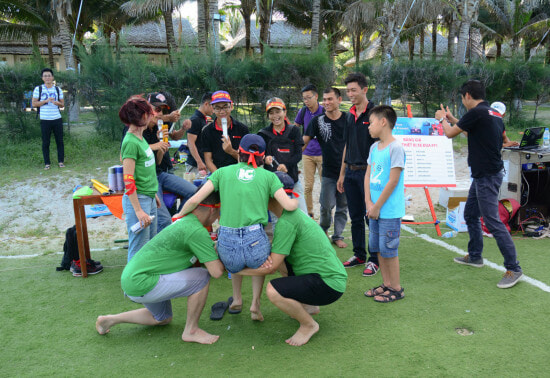 Unfortunately, the response Sarah’s boss received was less than welcoming. 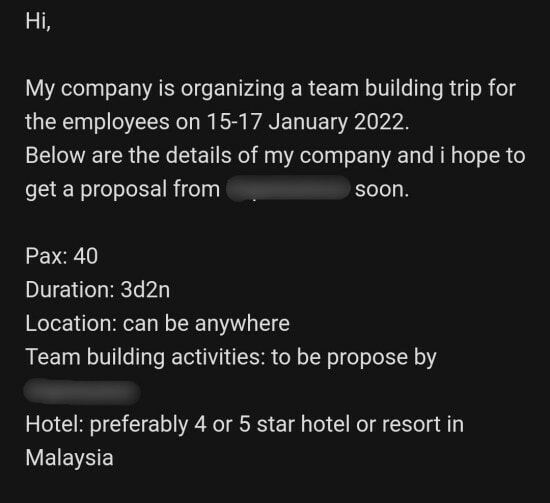 Sarah’s boss started with a simple request, stating the number of people who will be participating in the team building session, her preferred dates and preferences in hotels.

She also left the location of the team building event open, allowing for the event company to give her suggestions on where she should bring her employees.

Though, the owner of the event company clearly did not appreciate that as he berated Sarah’s boss in response. 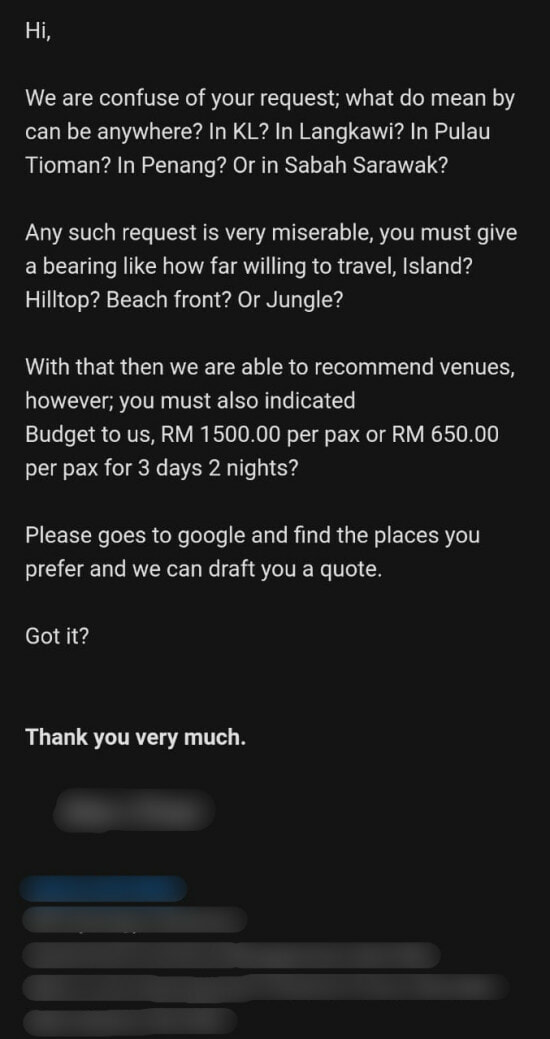 He even went so far as to call her request ‘miserable‘.

Sarah’s boss, in response, told the owner that she found his demeanor to be rude and unprofessional but that caused him to take things further. 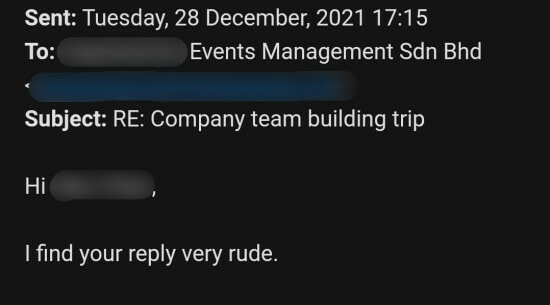 He berated her for not stating a preferred location, saying that they have over 1,000 locations in their listings. 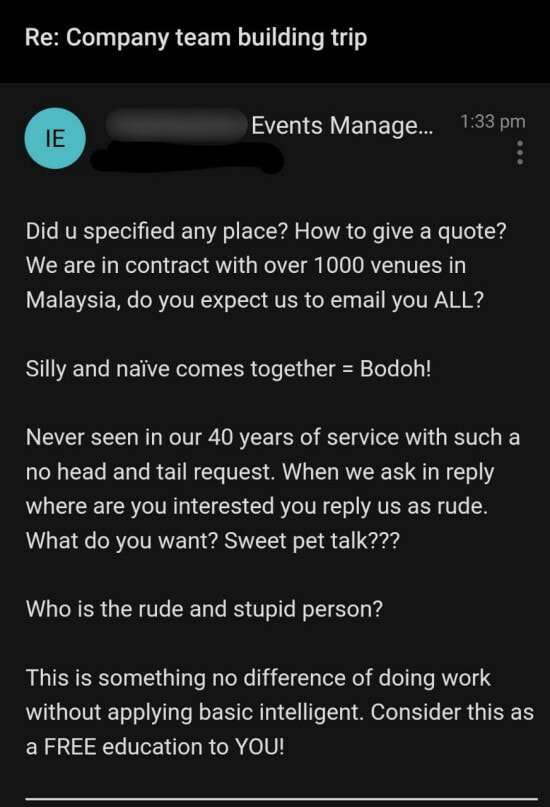 “Do you expect us to email you all of them? Silly and naive come together equals bodoh (stupid).”

He called her stupid twice (mind you, Sarah’s boss is a scientist) before telling her his response to her should be considered ‘FREE education’.

Well, that’s certainly one way to lose a customer.

Understandably, Sarah’s boss has since chosen not to work with the event company.

We genuinely hope Sarah’s boss find an event agency that will treat her with respect, especially since there are so many out there who are struggling and would appreciate the potential business.

How would you react if you were in Sarah’s boss’s shoes? Let us know in the comment section. 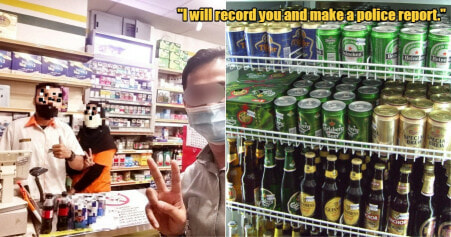