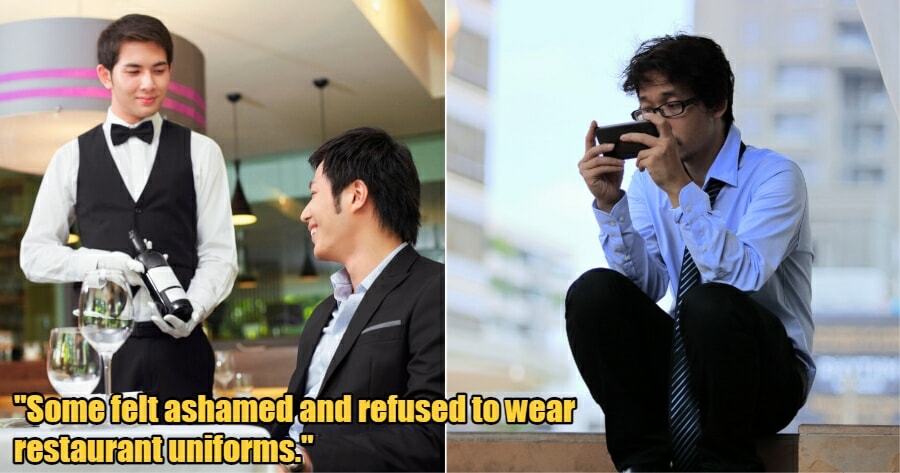 Employers in the food, retail, service and real estate industries are scratching their heads as they’re finding it difficult to hire and retain young adults as employees despite offering competitive salaries.

Based on a report by Kosmo via Sin Chew Daily, some of them have even offered salaries ranging from RM1,200 to RM4,000 but still can’t seem to attract the attention of the younger working force despite also offering benefits such as KWSP, Perkeso, bonuses and insurance.

On top of that, there were 687,600 people recorded to be unemployed in December of last year. 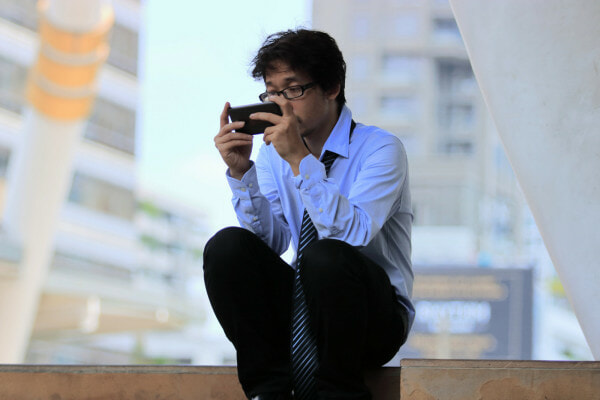 These employers have since shared their belief that young adults these days prefer the flexible hours of the food delivery service life, while still being able to earn between RM2,500 to RM3,500.

A Johor employer also pointed out that the younger generation of employees in the state are looking more into jobs in Singapore to earn higher wages, especially since the borders are reopening soon. 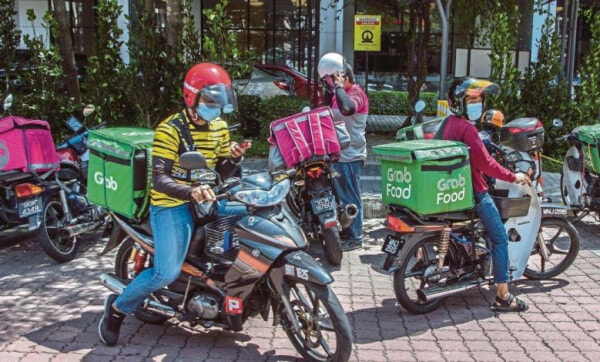 Another employer who runs a cafe in Penang complained about how stressful it is to have to constantly look for new people as his new hires often don’t return after working just 1 day.

He shared that among the reasons he’s been given include being unable to work for 8 hours as it is too tiring. Some of the younger people he has hired have also asked to ‘only do 1 job‘ as waiters and cashiers can’t seem to do both jobs at the same time.

“Some felt ashamed and refused to wear restaurant uniforms.” 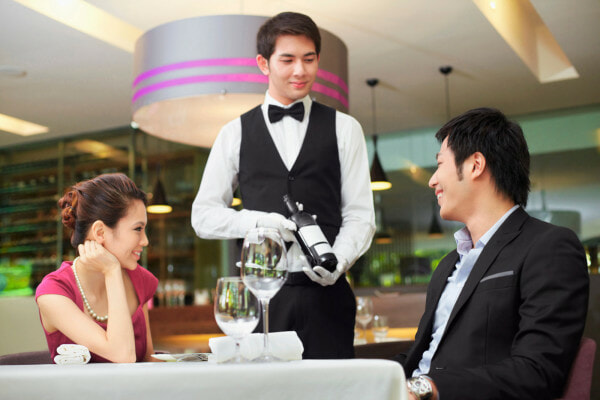 The cafe owner has offered salaries of RM1,800 with increments of RM500 after 3 months of work, but is still unable to attract employees aged 18 to 20.

A 45-year-old retailer pointed out that as compared to today’s youth, the older generations were much more responsible when they were younger.

“Young employees who have been hired recently are taking leave for various illogical reasons, and sometimes, when they are asked to move goods, they will argue that it is not within their job scope.”

He added that today’s young working adults are also often late, do not listen to instructions and do not like standing in stores, which makes him steer away from hiring younger people.

Also read: This Former Paralympian Sells Fire Extinguishers In Taiping To Earn A Living For Himself! 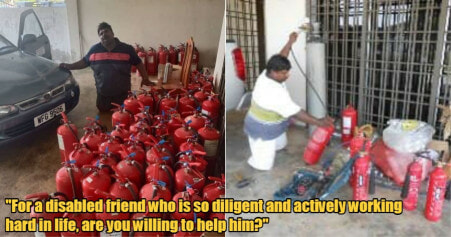