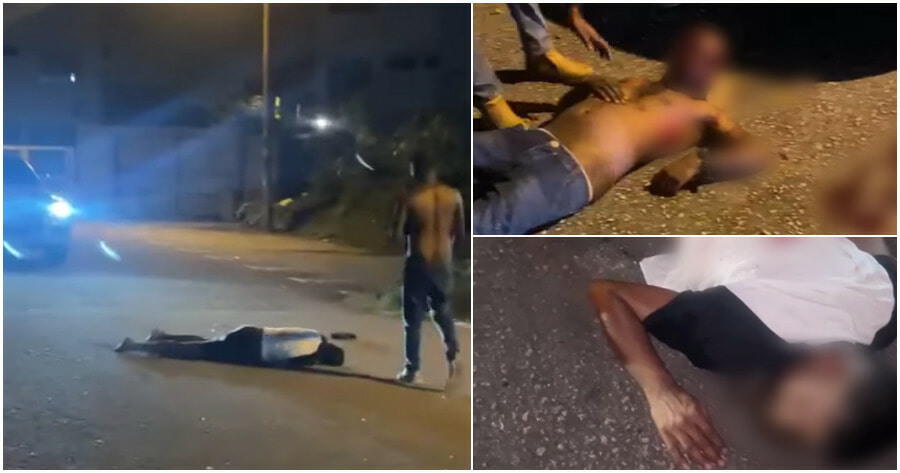 It is always scary being around people who get violent and aggressive when they are angry because their actions become unpredictable.

For example, this man who was so angry after a fight with two other men that he drove his car into them. 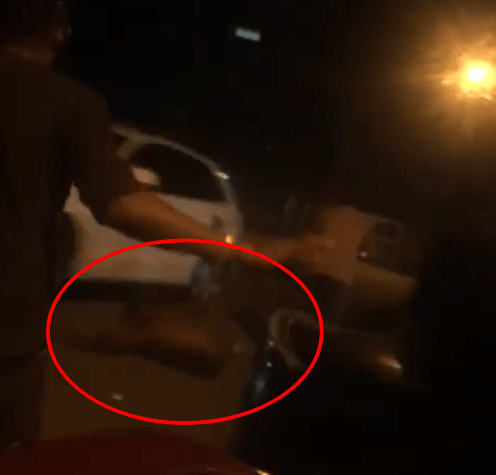 The 1 minute 37 seconds video shows a car with its headlights on, accelerating towards a shirtless man who was walking to it.

Based on the conversations by passersby in the video and other videos of the incident, it seems like one man was already knocked down by the car earlier. 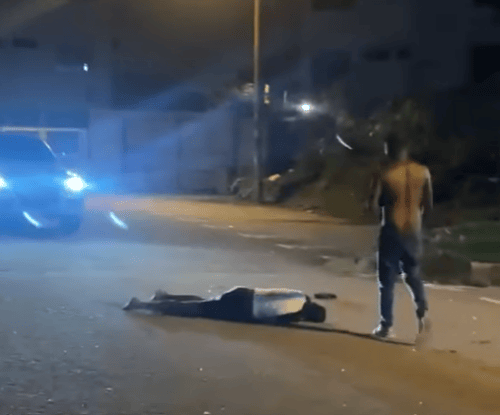 According to Mohd Sohaimi, the incident that took place on Monday at Taman Molek, Johor Bahru was caused by a disagreement, then a fight that enraged the suspect.

“The incident was reported to have happened at 5am on Monday as a result of a disagreement that started in a bar and continued outside the premises.” 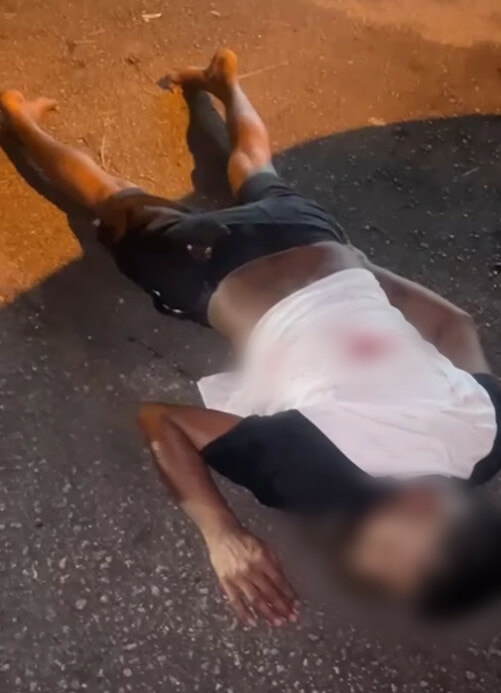 In other videos of the incident, both victims could be seen lying motionless on the floor covered in their own blood. 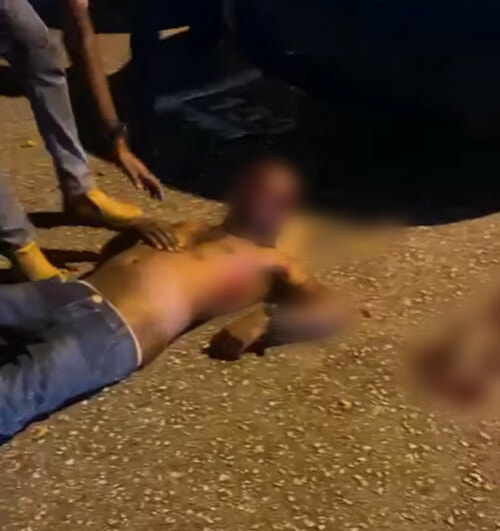 They suffered injuries from the incident, but are now reported to be stable. 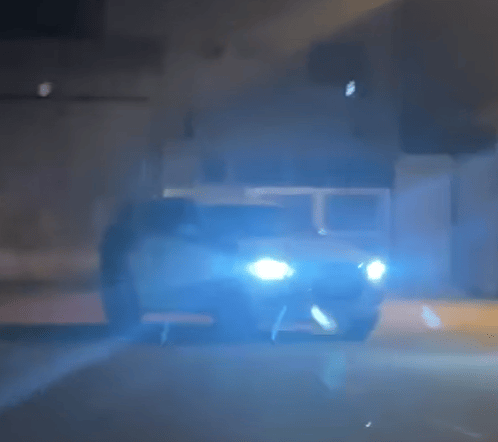 “The check found that the suspect has no past record and his urine test results were negative,” he said.

Mohd Sohaimi said the case is being investigated under Section 307 of the Penal Code. If convicted, the suspect can be jailed for up to 20 years.

That was so violent! We wish the victims a speedy recovery. 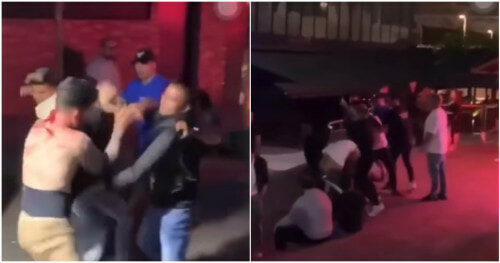