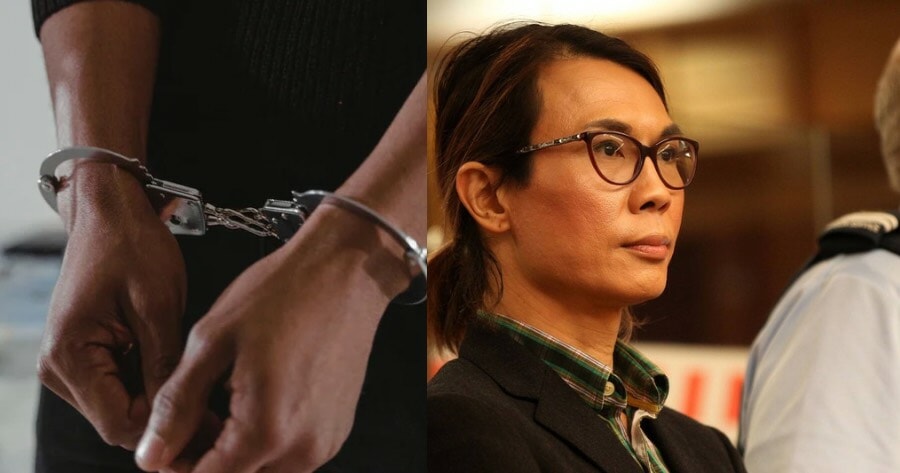 Just recently, a Malaysian doctor who now identifies as a woman has been deported back to Malaysia for sexually harassing 4 patients while they were sedated.

According to The Star, Lim, has been convicted of inappropriately assaulting 4 victims at a Hasting’s Doctors Clinic back in 2014. 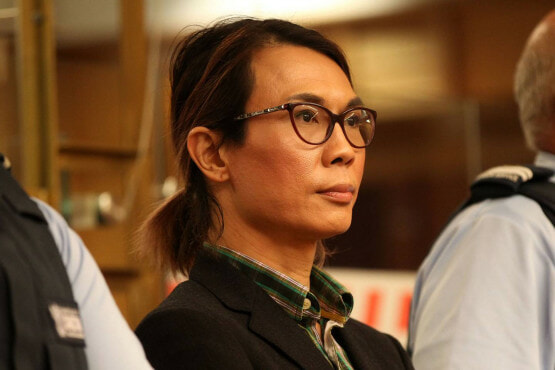 The 4 victims told the Napier District Court in 2017 that they woke up to Lim rubbing their genitals.

She served her 5 years sentence at the North Island Prison in New Zealand and continued to deny her offence. While being in prison, she was also served with deportation.

The latest parole board has decided that Lim will no longer be allowed to return to New Zealand.

If you are a victim of sexual assault, please report to your local authorities. Your voice matters. 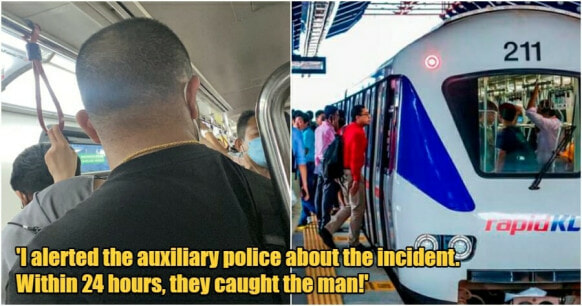