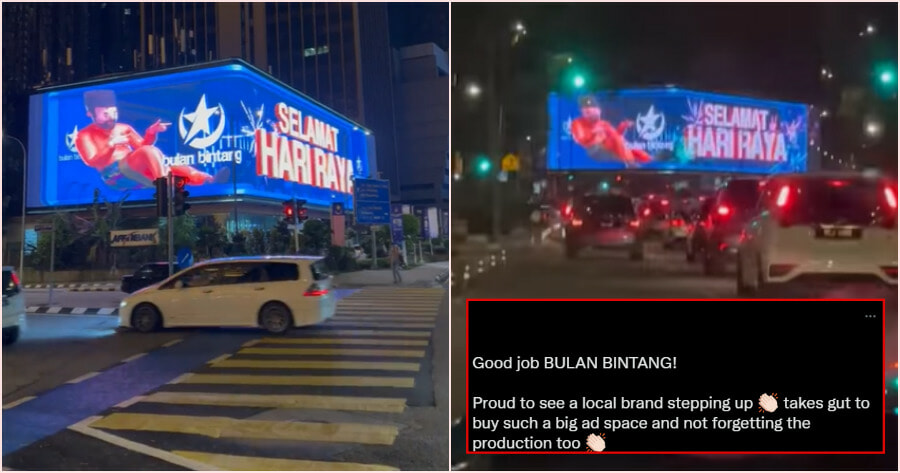 We’re used to seeing massive interactive and 3d advertisements on digital billboards featuring huge international brands, but what about a local one?

Recently, Malaysian baju melayu brand ‘Bulan Bintang’ became the first local brand to have a 3d advertisement on one of the biggest digital billboards in KL.

Bulan Bintang’s owner, Meri took to Twitter to share what their advertisement looked like. He captioned the video post, “Bulan Bintang is the first local brand in Malaysia that installed this 3D anamorphic video here.”

“Before this, I always noticed 3D videos at the (digital billboard) at Pavilion. Today, I got to see the 3D billboard of my own brand, infront of my own eyes right next to KLCC.”

In an Instagram reel, Meri documented the process of how their advert came to life.

“Still can’t move on from our 3D anamorphic billboard installation yesterday. Yesterday I had the chance to have a look at it in reality with my team master stockist,” he wrote. 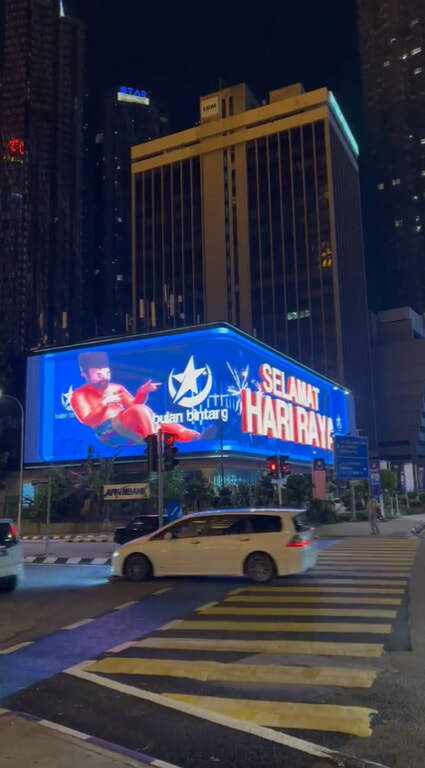 “To have the board right in front of KLCC where other massive brands such as Samsung, Visa and others have been at, is an extraordinary experience,” he added.

He shared that it took them 3 months to come up with the 15 seconds long 3D video. “Every week, I’d have a meeting with my team as well as the creative team.”

“I just told them that I want something new and something fresh.”

“I hope that you guys loved the outcome. It’s better to view it in real life. If you do happen to see it in person, do make sure to take an Instastory of it,” said Meri. 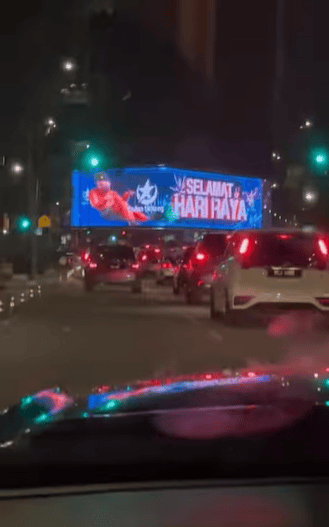 Meri’s video on Twitter has been viewed over 475,000 times and has garnered over 15,300 likes and 5,258 shares. Plenty of netizens congratulated the local brand for their innovative marketing tactics.

“Good job Bulan Bintang! Proud to see a local brand stepping up. Takes guts to buy such a big ad space and not forgetting the production too,” commented a netizen.

Another user said, “Congrats Bulan Bintang. Your advert is side by side with Yves Saint Laurent. The levels.”

“Bulan Bintang is all out promoting the brand. They’ve risen from the bottom. From selling at markets to having multistorey boutiques and a huge billboard. A local brand,” said a user.

Watch the behind the scenes video here.

What do you think of the advert? Let us know in the comments. 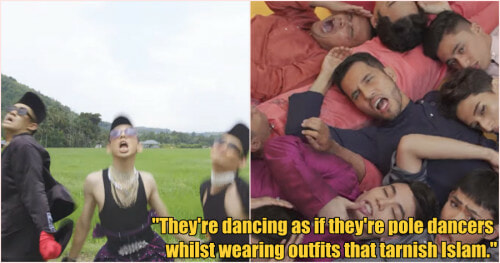