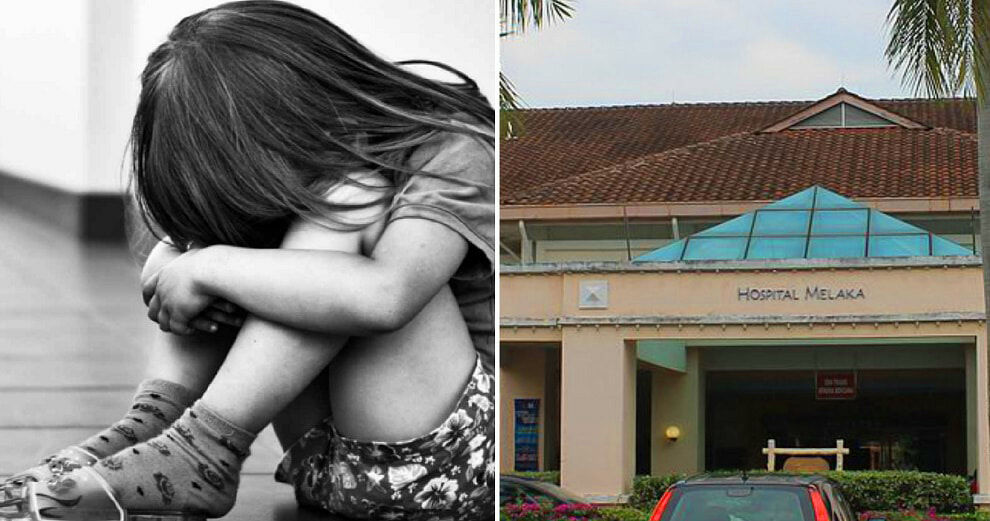 What on earth is going on?!

According to The Star, a police report was recently made against a 7-year-old boy for allegedly raping a 6-year-old kindergarten girl.

The report in question also shocked the police, prompting Melaka CID Chief Senior Asst Comm Kamaluddin Kassim to urge his officers to be extra sensitive when addressing the case as it involves two small children.

The kids are so young that they had to use dolls during the investigation to record statements from them.

The victim’s mother made the police report last Thursday (20th July) and is currently still being investigated by the authorities. She filed a report after her daughter experienced pain after returning from a babysitter’s house.

When she checked her daughter to find the cause of her pain, she found that her private parts had red marks. The 6-year-old girl told her mother that the babysitter’s son’s “pipit” (bird) caused the pain. She also said the boy allegedly used his fingers to assault her. Alarmed by what her daughter said, she decided to lodge a police report the next day.

The young girl was also admitted in Melaka Hospital the same day the police report was made and a medical report revealed her hymen was torn. 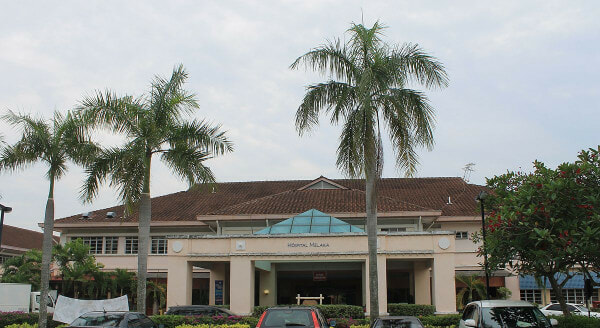 “We have almost completed our investigation,” said ACP Kamaluddin.

Soon  after the report was made, the police had to summon the parents of both children when the case was initially investigated under the Sexual Offences Against Children Bill 2017.

A doctor stated it was possible for a boy as young as 7 to experience an erection, although they usually don’t last that long and won’t be able to ejaculate until they hit puberty. The doctor stated,

“It is very rare for penetration to happen among very young boys, although there have been such cases, which are mostly attributed to surroundings and upbringing.”

We have no idea what to think of this situation and just hope the young girl recovers from this horrific ordeal. 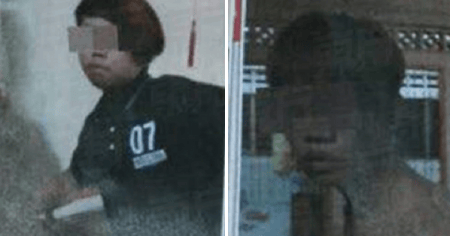