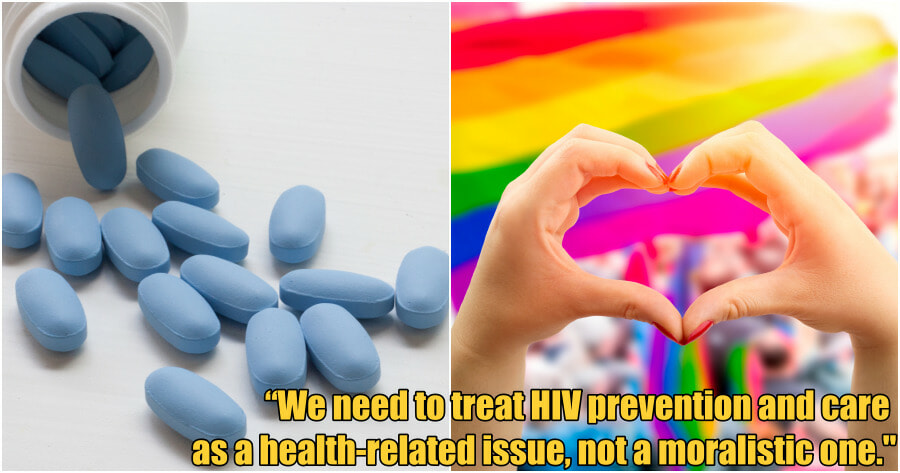 Whatever your view is on the LGBTQ community, a group shouldn’t ever be banned from accessing certain medication just because of the views they hold.

Recently, a group of Malaysian doctors and academics released a collective statement where they urged the Health Ministry not to allow men who have sex with other men (MSM) from accessing the Pre-Exposure Prophylaxis (PrEP) medication for HIV prevention.

Abstinence is the only way

In their statement, the statement which was headed by Dr Rafidah Hanim Mokhtar stated that PrEP will require men who have sex with men to take the medication daily which means that taxpayers’ money will be channelled to enable high-risk behaviour to continue.

This was in response to plans by MOH to scale up PrEP usage for the prevention of HIV transmission, which is an oral medicine taken to prevent transmission of HIV via sexual intercourse or intravenous drug use. 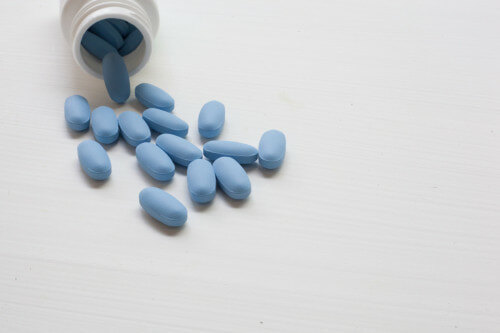 Their plan means that it would be dispensed at the public health clinics in Selangor, the Klang Valley, Johor, Penang, and Sabah.

The statement from the doctors said that instead of allowing them to access the medication, the Health Ministry should instead advocate strongly on prevention methods, starting with abstinence.

“Abstinence is the only key message that we should repeatedly promote to prevent HIV infection among the MSM community.”

In a joint statement, they wrote, “(We) strongly disagree with the position taken by Dr Rafidah Hanim Mokhtar and her colleagues that effectively discriminated against the MSM community from accessing the PrEP for HIV prevention.” 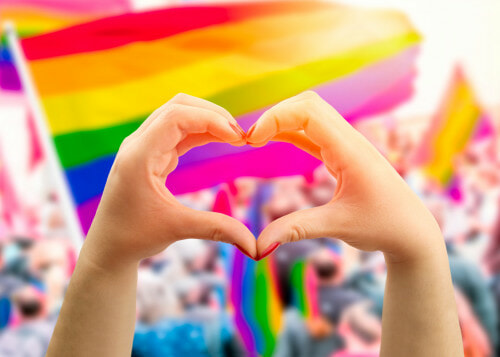 “While we acknowledge the virtue of abstinence, we must also act based on scientific evidence in reducing the sexual transmission of HIV. Four decades of the HIV pandemic have shown that an insistence on abstinence alone is not enough to change the outcome of this global crisis,” they wrote.

“In 2021, 96% of new HIV cases were caused by sexual transmission, concentrated largely among the MSM community. In this time of crisis, taking a moral high ground against key populations runs counter to the basic tenet of human decency.” 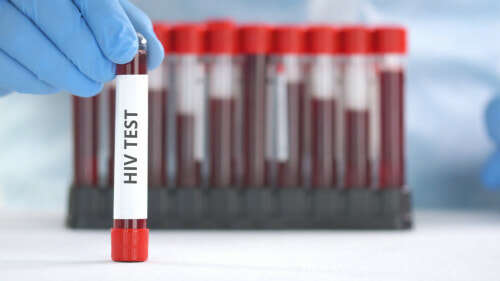 “There should be a concerted effort by each and every one of us to mitigate the HIV epidemic using the most powerful prevention tool in our arsenal,” added the statement.

“We need to treat HIV prevention and care as a health-related issue, not a moralistic one and recognise that history is repeating itself here. Every new HIV diagnosis is a failure of our public health to capitalise on existing HIV prevention tools at our disposal including PrEP to prevent that HIV infection.”

Meanwhile, they said that PrEP is a highly effective method of HIV prevention among all other public health measures.

The statement added, “We should not regard this as a tool to promote sexual activities but rather as part of a prevention tool for HIV transmission. Looking at the current trend of HIV transmission, scaling up PrEP is the best way forward that will bring us closer to our goal to end AIDS by 2030.”

What do you think of the 2 opposing statements? 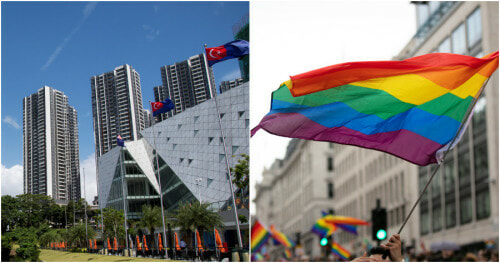