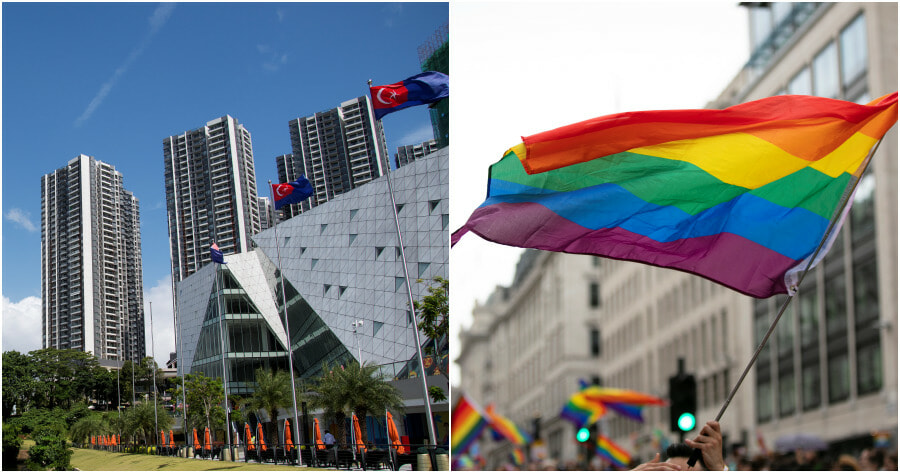 According to BERNAMA, the Johor state government will be formulating a plan in a bid to prevent the threat of the lesbian, gay, bisexual and transgender (LGBT) lifestyle in the state.

State Islamic Religious Affairs Committee chairman Mohd Fared Mohd Khalid said that a new approach that is friendly toward young people will be taken to stop the spread of the LGBT culture which has become a worrying trend, especially among the group. 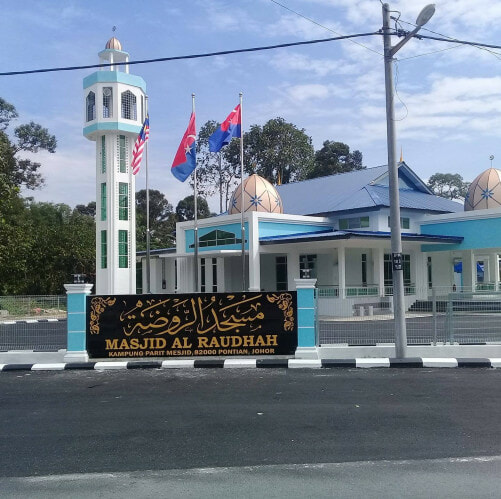 He added that the Family Development Division of the Johor Islamic Religious Department (JAINJ) has prepared modules and plans to prevent the lifestyle from spreading.

“We don’t want to overlook the (welfare) of young people who are being tested with such challenges. I believe we have modules that have been improved which will be implemented in stages in Johor.”

At a media conference after the state-level Islamic counselling symposium, Fared added that the programme will focus on the activities that are suitable for youth. 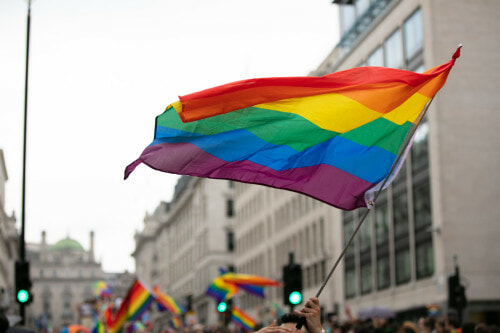 At the same time, he said, the state government will introduce a policy for women in the state under Yayasan Pembangunan Keluarga Darul Ta’zim (YPKDT) to empower the group which will also emphasise the LGBT prevention efforts.

The Johor Islamic Religious Council (MAINJ) and JAINJ will work together to contribute ideas to make the policy a success.

“Johor Women’s Policy will include education, law, family and enforcement to empower (women’s) independence,” he added. 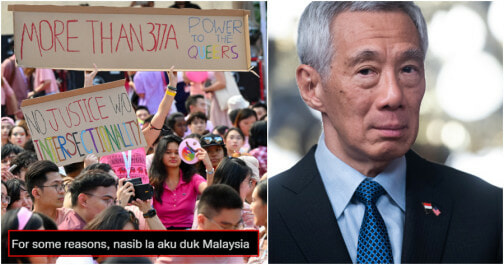