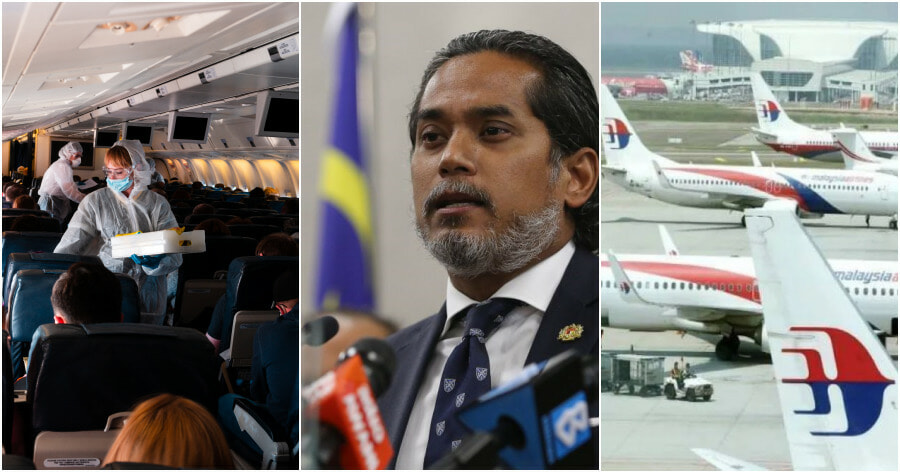 Back on September 7, the government announced that the requirement to wear face masks in an outdoor public setting would be ditched.

This meant that the public was only required to wear a face mask on other public transportation such as trains, buses, taxis and e-hailing vehicles as well as at health facilities including hospitals and other medical institutions.

Yesterday (September 28), Health Minister Khairy Jamaluddin announced that the country has dropped the mandatory rule to wear face masks on flights to and from the country which was effective yesterday itself.

Although the decision may be disputed by Malaysians, it appears that Airlines under the Malaysia Aviation Group (MAG) are fully in support of the announcement by Khairy. 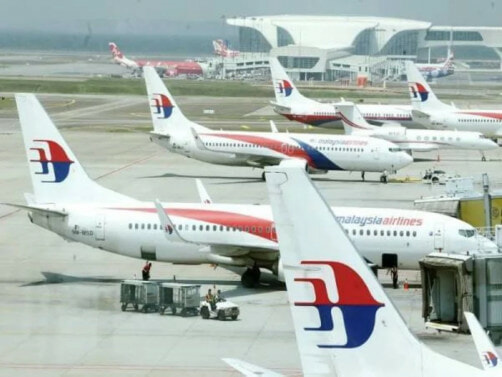 In a statement, MAG said, “Group Chief Executive Officer of MAG, Captain Izham Ismail had earlier briefed the Minister on its risk-based approach in making the use of face masks optional onboard aircraft.”

“Among the protective features available in aircraft are the cabin air circulation system where cabin air is refreshed 20-30 times an hour, and the use of High-Efficiency Particulate Air (HEPA) filter that has the capability to filter 99.9% of airborne contaminants including viruses and bacteria.”

“Passengers travelling with Malaysia Airlines, Firefly, MASwings and AMAL can Fly Confidently as MAG is committed to providing a safe and seamless end-to-end travel experience in line with its MHFlySafe initiative,” they added.

This includes aircraft operations by fully vaccinated pilots and cabin crew as well as frequent aircraft disinfection following guidelines prescribed by the Ministry of Health Malaysia and the World Health Organization. 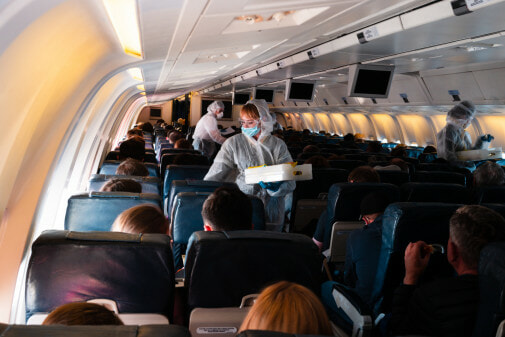 Regarding the decision to scrap the regulation, Khairy said that it was made due to the improving Covid-19 situation, as well as technological advancement and better aircraft practice.

He also explained that, “The decision was made using a risk-based approach, which has taken into account improvements in aircraft technology and practices.”

“The relaxation is also in line with health recommendations from countries such as the European Union, Britain, the United States, Australia, New Zealand and Singapore,” he added. 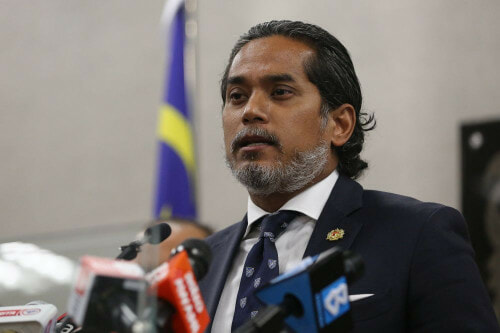 Meanwhile, Khairy also thanked Izham Ismail for assuring the government about the cleanliness of its aircraft.

However, Khairy advised high-risk individuals including those with symptoms such as fever, cough and cold, elderly folk, pregnant mothers, and people with chronic diseases or low immunity, to continue using a face mask on flights.

“Individuals travelling with high-risk people such as children or the elderly should also continue wearing masks on flights,” Khairy commented.

Do you think that it’s about time? 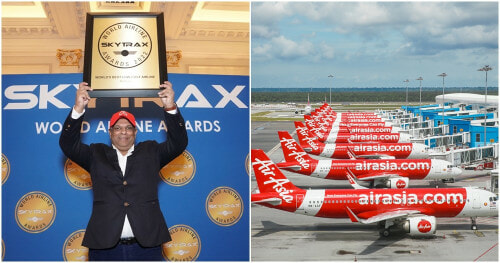