Even when we were younger, the name AirAsia has always been ingrained in us.

On 24 September, has been crowned the World’s Best Low-Cost Airline at the Skytrax World Airline Awards 2022 for the 13th consecutive year.

If you’re wondering how it works, the Skytrax World Airline Awards 2022 were decided by a survey of 14.3 million customers of over 100 nationalities who have reviewed over 300 airlines from September 2021 to August 2022. 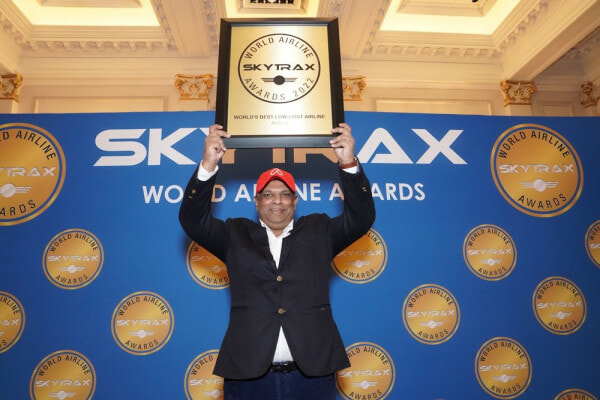 Ceo of capital a, tony fernandes receiving airasia’s 13th skytrax award at the langham hotel in london on friday.

While AirAsia holds the top spot as the world’s best budget airline, Singapore’s Scoot comes close in 2nd place while the American Southwest is in 3rd place.

“Congratulations to AirAsia for winning this prestigious award for 13 years in a row. This is indeed a great milestone not just for AirAsia, but also for Malaysia as well. AirAsia has been a trailblazer in revolutionising low-cost travel in Malaysia and Asean, contributing significant tourism and economic benefits to our great nation. Thank you, AirAsia for continuing to put Malaysian aviation on the world map.” 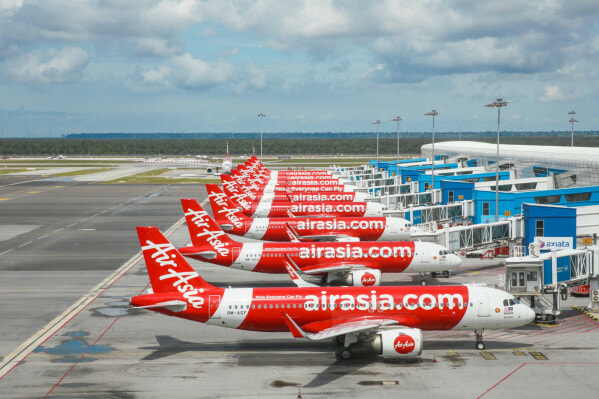 Adding on to that, the CEO of Skytrax, Edward Plaisted said that “AirAsia redefined low-cost air travel in Asia and despite the recent post-pandemic challenges, continues to be a firm favourite with customers.”

Well, it is no doubt that AirAsia has made flying accessible for people from all walks of life. What do you think about their success? Let us know in the comments! 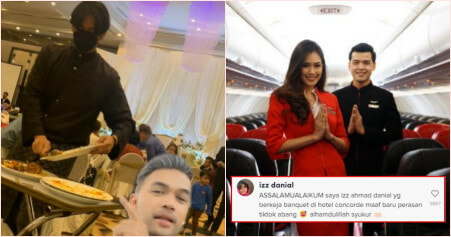