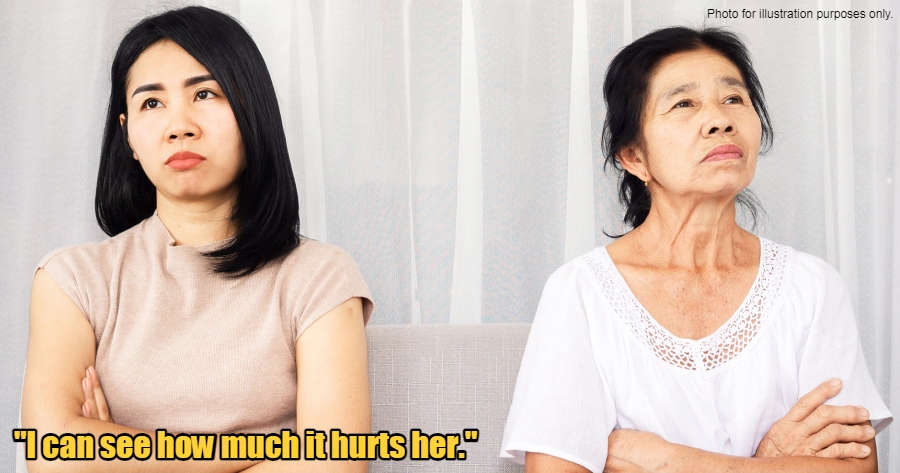 You’ve probably already heard of the different burnouts and fatigues that come with the pandemic.

But, here’s one that isn’t typically spoken of as much, family fatigue.

Many young adults all over the world took the Covid-19 lockdowns as an opportunity to return to their hometowns to spend their work from home periods with their parents who may be feeling lonely as they avoid the outside world.

But for some of them, this family-friendly period turned into somewhat of a nightmare as they returned home to families who are not how they remembered them to be. 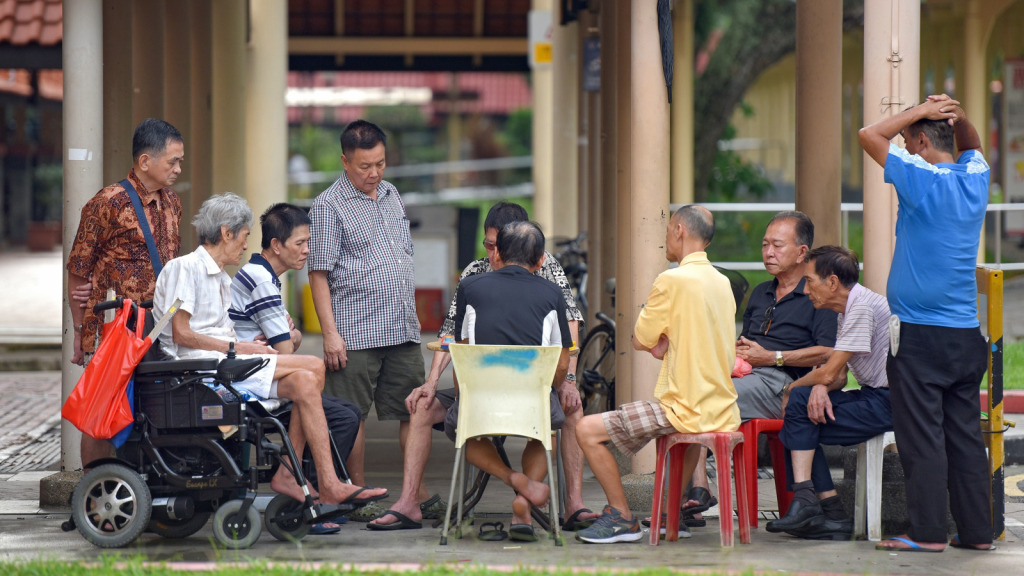 “My father was a very strict man.”

A 27-year-old netizen shared with WOB that they had returned to their hometown for safety reasons but felt even less safe.

“And he still is [strict], to a certain extent, but just not with himself as he enjoys mingling with neighbours, who seem to go out often, without his face mask on and without physical distancing,”

“After constant insistence from me, he finally adapted to wearing his face mask, but not before multiple instances that made me feel unsafe as we were not vaccinated at the time,” they shared, adding that they felt constantly worried and had become weary of having to remind their father to wear a mask and to practice physical distancing.

“Meals have become harder to swallow.”

A 25-year-old netizen shared with WOB that one of their parents has racist tendencies that often come out during dinner.

“I knew my dad had tendencies to racially profile people since I was young, but it has recently amplified especially during our dinners together, where he would rant about the current political climate in Malaysia and include some pretty racist stuff.”

“He is this way towards all races and it’s made it harder for me to spend time with him as I can’t stand to hear such terrible things,” they said.

“It’s painful to watch how he treats her.” 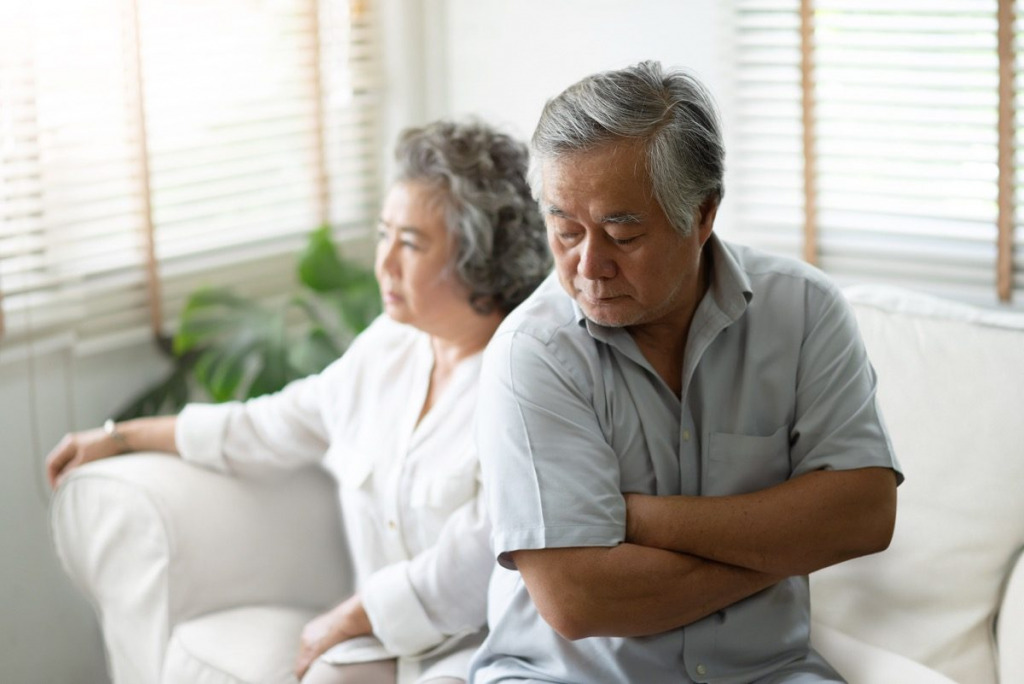 A 29-year-old netizen shared with WOB that their father often treats their mother disrespectfully.

“He would often scold and belittle her, even for the smallest things. He’ll say some considerably disrespectful things and she’ll just take it silently, though I can see how much it hurts her,”

“I came to a realisation that this has always been their dynamic and I’m only noticing it now that I’m an adult. What hurts me the most though, is that if I confront him, it’ll turn into a huge argument. That recently happened and he’s still disrespectful and hurtful towards her,” they shared, adding that they’re feeling drained due to this situation and don’t know what to do about it.

*the names of these netizens have been withheld by their request.

So, what is family fatigue?

Family fatigue, or family jet lag, is the emotional, mental and physical effects of over-stimulation with family members for both the traveller (or in this case, the young adults who have travelled home for the lockdowns) and the receiver (which are the parents and other family members who are receiving out-of-town family members).

And no, feeling this fatigue does not make you a bad person. 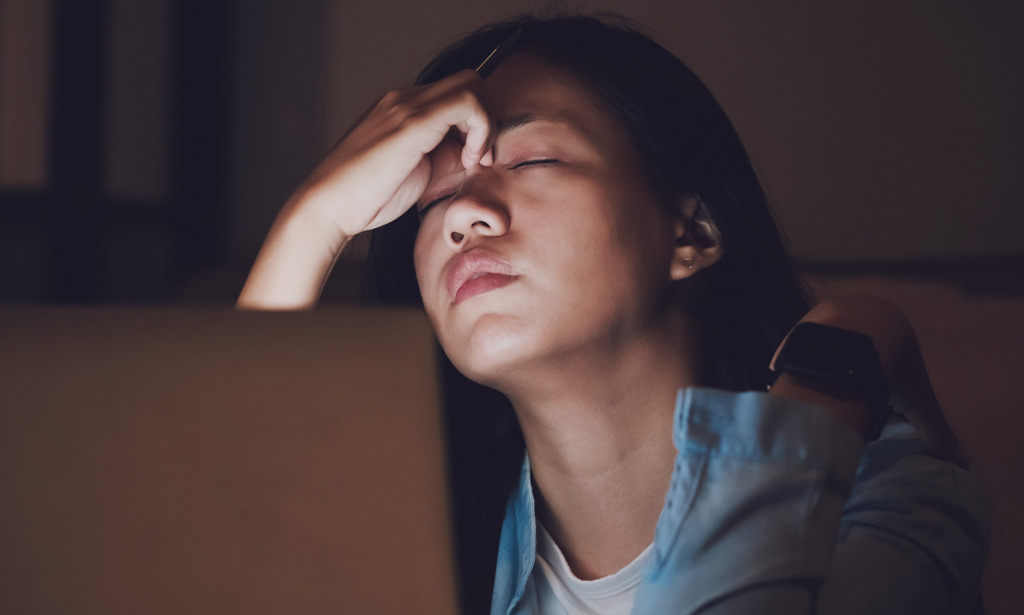 Having to endure such experiences as the ones mentioned above, especially on a daily basis that is outside of your normal daily routine, can get emotionally; mentally and physically exhausting. Other factors include to simply put it, too much family time.

But that doesn’t mean that you don’t love your family, it mean’s that you care enough that it’s severely affecting you.

Some of the symptoms of this fatigue include feeling physically or emotionally exhausted, not being able to handle usual tasks and easily feeling annoyed.

But thankfully, there are ways to help battle this burnout, for instance giving each other time from household obligations and some ‘me’ time every now and then. 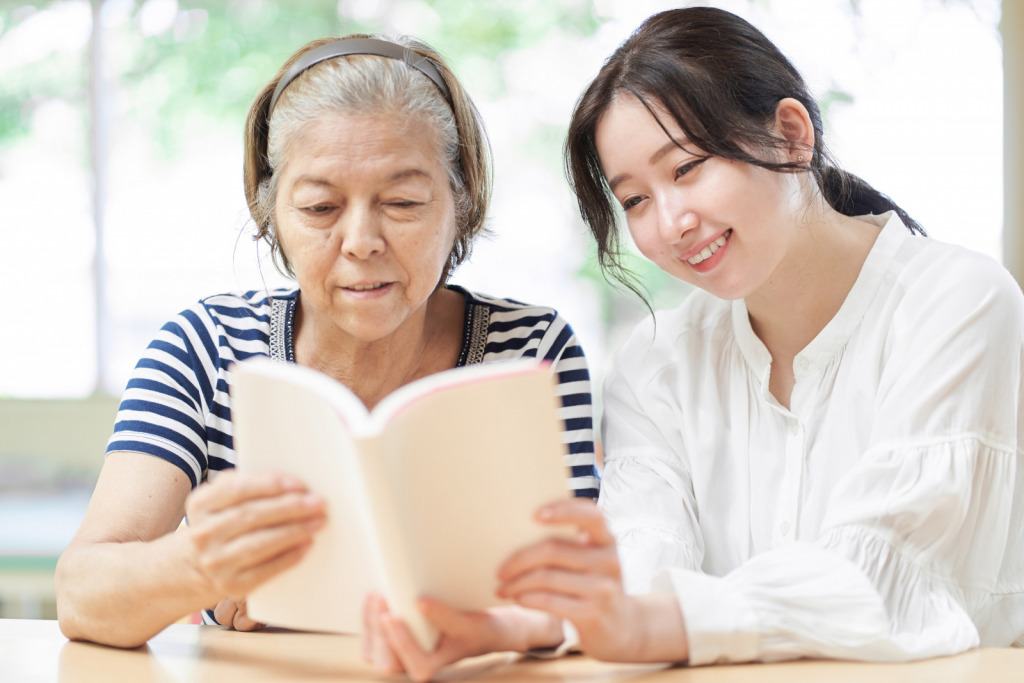 Using gentle approaches such as positive reinforcement and encouragement over punishment and criticism can go a long way as well.

While for those enduring experiences such as having to bear witness to the verbal abuse as mentioned above or worse, it is important to consult a professional, who may be able to help come up with a solution.

“When burnout symptoms are moderate to severe, consider getting professional consultation with family therapy, individual therapists, or psychiatrists depending on the situation,” shared Dr Pavan Madan, who is a psychiatrist with Community Psychiatry, the largest outpatient mental health organization in California.

So if you’ve been experiencing some degree of family fatigue recently, cut yourself some slack and understand that there are certain things you cannot control, including how your family members react towards each other.

And you can still help by ensuring that whatever time you have left with them is spent qualitatively. 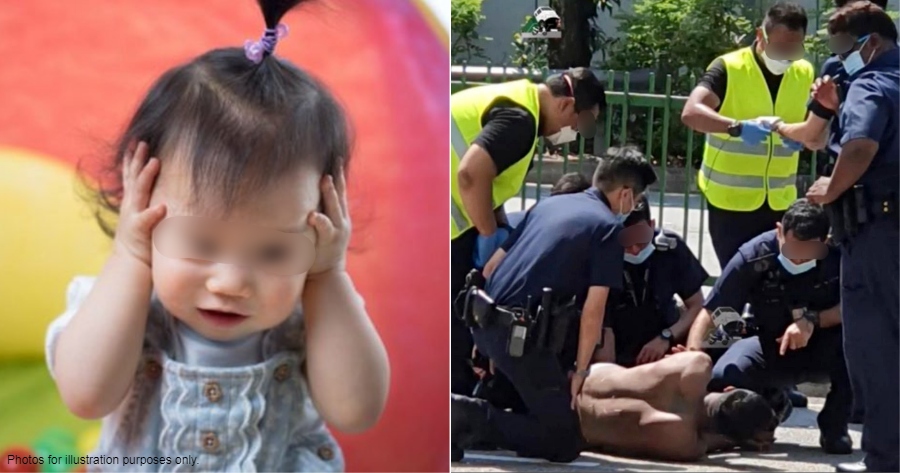