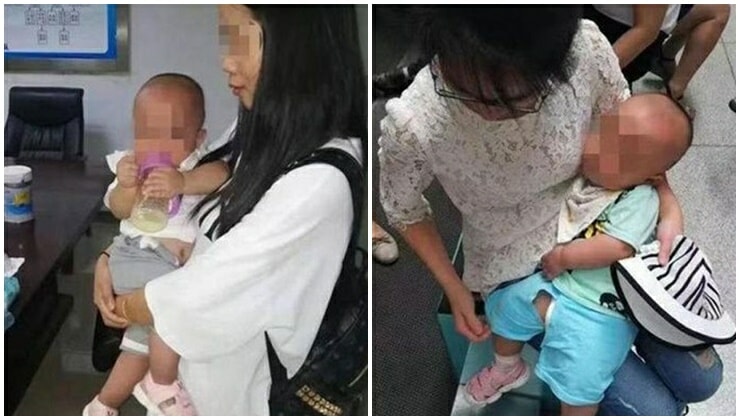 There are many ways to get a new phone. Putting aside set amounts of money per month, various telco plans, you name it. There are tons of options available, and you should always remember to live within your means. Selling your own children should never be one of the way you get your hands on a new phone.

A 20-year-old mother from Cixi City, Zhejiang Province, China was prepared to do the unthinkable when she found herself desperate for cash to pay off her card debts and buy a new phone. 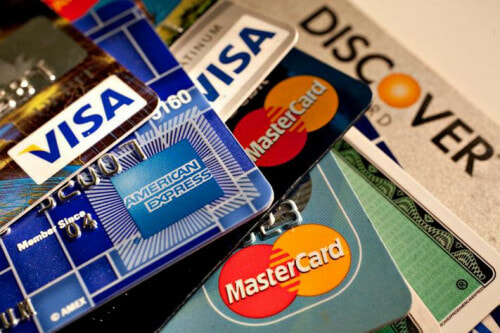 According to Guanghua Daily, the young mother, who goes by the surname of Ma, was pregnant with twins and could not ask her parents for help as they were infuriated by her surprise pregnancy. Ma couldn’t even go to Wu Nan, the father of her babies, for financial help as he was drowning in debt accumulated from gambling his money away. 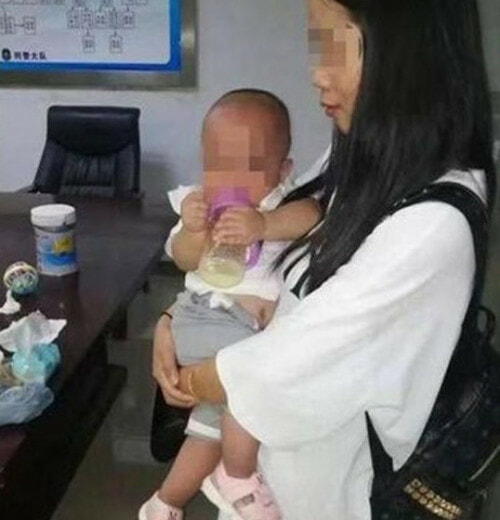 However, she wasn’t the only one looking to benefit from the sale of her children. When Wu heard about the sale, he came crawling back to Ma, demanding money to pay off his gambling debts. 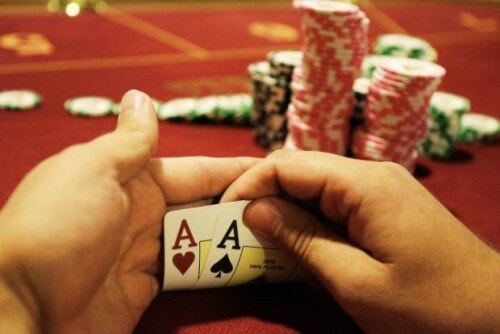 Fortunately, the police were able to track down these irresponsible parents and arrested them accordingly. When they detained the couple, it was discovered that all the money made from trafficking their own children had already been spent. Ma reportedly said of the heinous sale,

“I am penniless and full of debts. I have to do this.”

The authorities also managed to trace the two couples who reportedly bought the twin brothers. Thankfully, the two baby brothers have since been reconciled and are now placed under the custody of Ma’s parents.

If you’re not ready to have a child, don’t go through with it. These poor young souls don’t deserve to be treated this way.

Read more: Burmese Couple in Selangor Poisoned Their Baby Girl to Death & Dumped Her Body in Trash Can 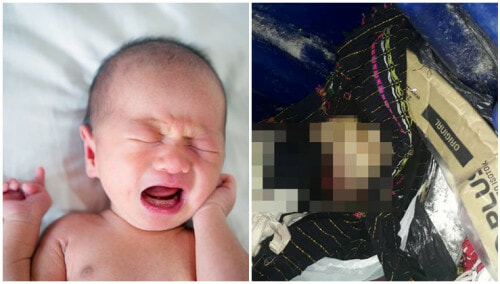