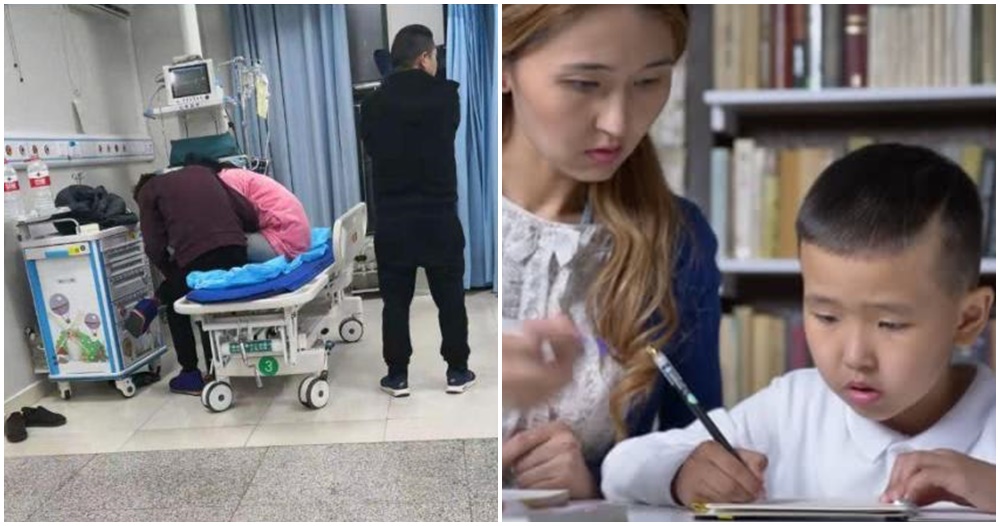 Many of us have heard of tiger moms that get a little too involved when it comes to their child’s school work and academic progress. But there’s always a limit to how involved parents should get. Especially if it places your health at risk. 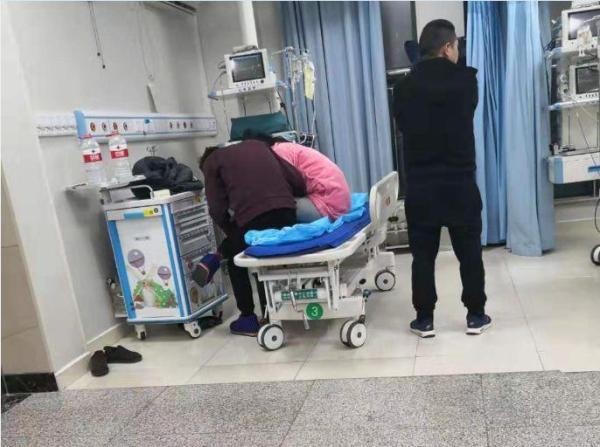 A mother from Wuhan, China was recently hospitalised because she took 7 sleeping pills in one sitting to calm down after not being able to teach her son how to do his math homework.

According to Sin Chew Daily, the concerned mother, who goes by the name of Xu, would send her 7-year-old son for multiple tuition classes while still taking turns with her husband to monitor their child doing homework every night.

As the day of the boy’s final exam drew closer, Xu gradually grew more anxious as she was worried his grades wouldn’t be good enough. 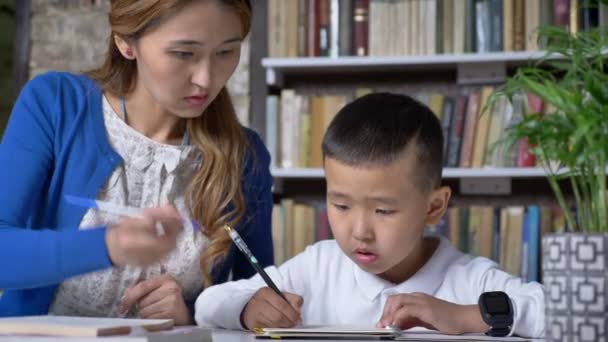 One night, she tried to teach him how to do his math homework. But after tirelessly explaining the same question to him for more than half an hour, her son still couldn’t understand how to answer it.

Xu lost her temper and began arguing with her son but her husband immediately interceded and took over the tutoring when he heard raised voices. Nonetheless, the concerned mother was still enraged. She was so angry that she actually experienced difficulties in breathing. In attempt to calm down, she went to the bedroom and downed 7 sleeping pills in one go! 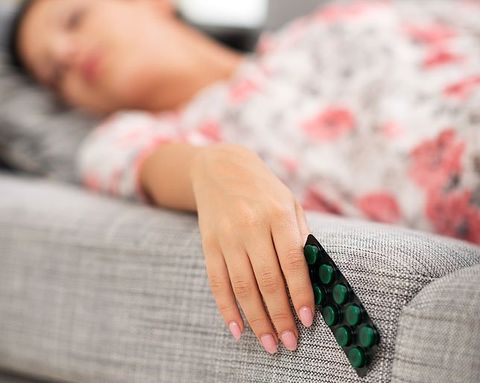 Not long after that, Xu began to experience grogginess and shortness of breath. She called out to her husband for help, and the two rushed to the hospital to see a doctor. Fortunately, a medical professional was able to attend to her in time. The doctor even laughed after hearing that she took sleeping pills because she was so angry at her son that she couldn’t breathe properly.

What do you guys think of this? Let us know in the comments! 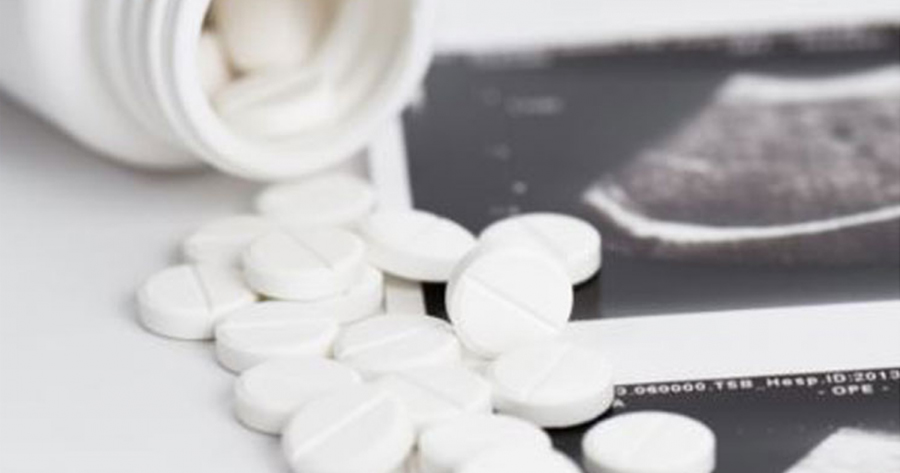