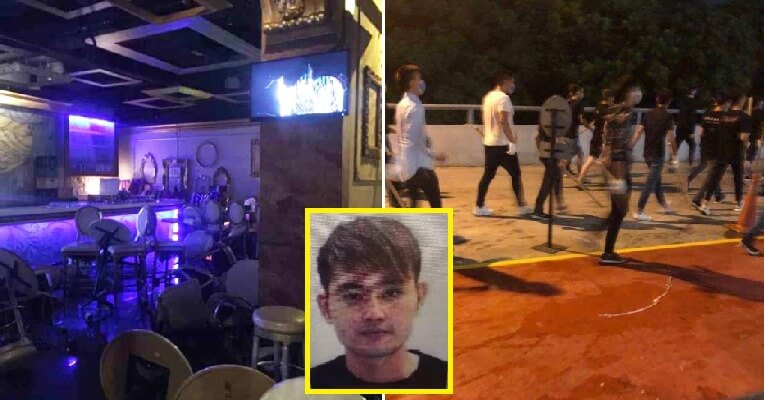 Do you remember two years ago when a certain ‘Datuk Seri’ was all over the headlines for all the wrong reasons? He had allegedly assaulted three RELA members over a trivial issue and supposedly bribed them to withdraw their police reports. Identified as Datuk Seri Lew Soon Hee, his background was made public and it was alleged that he was a gang member and also a millionaire by age 24. 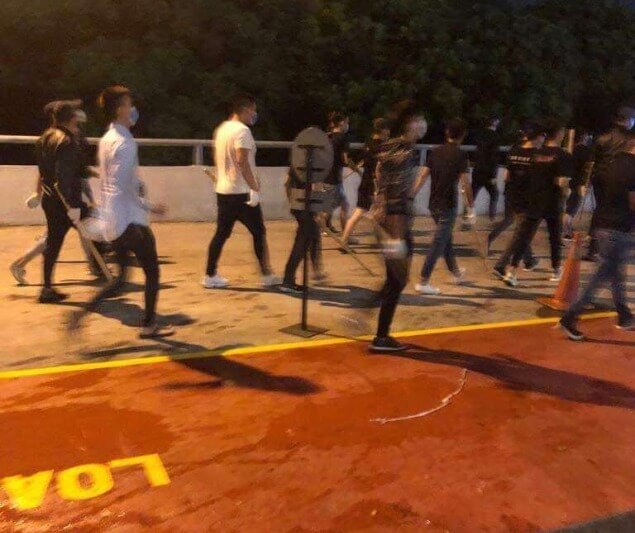 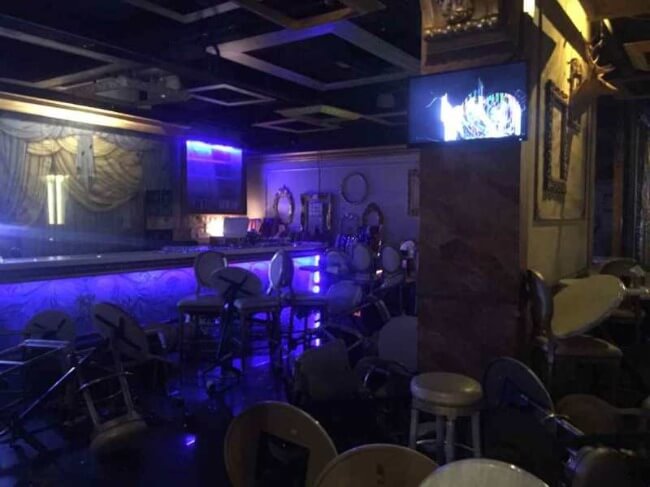 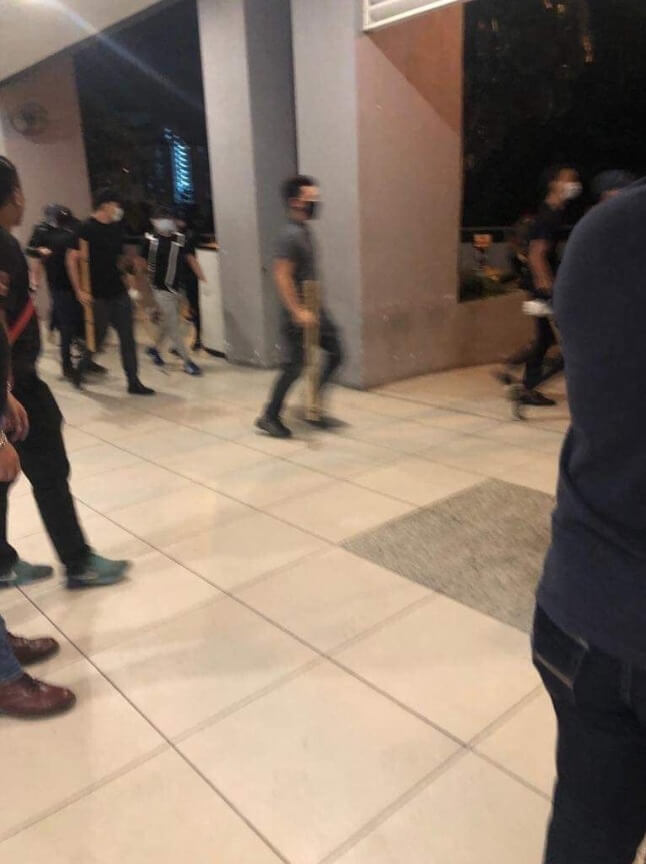 Now, he is thrust into the limelight once again as police are looking for him because they believe that he was involved in a huge fight that took place at Scott Garden. The incident happened on Friday (May 3) at around 9.20pm, Sinchew reported. At first, the police suspected it was gang-related but initial investigations showed that the cause of the fight was jealousy over a woman.

Over 60 men were called to a bar in Scott Garden, armed with wooden sticks and iron bars. Luckily, no customers in the bar were harmed and a video circulated on social media, showing a huge group of men mostly dressed in black and wearing masks running down the street to the aforementioned bar. They took their weapons and trashed the place, causing over RM200,000 in damages. 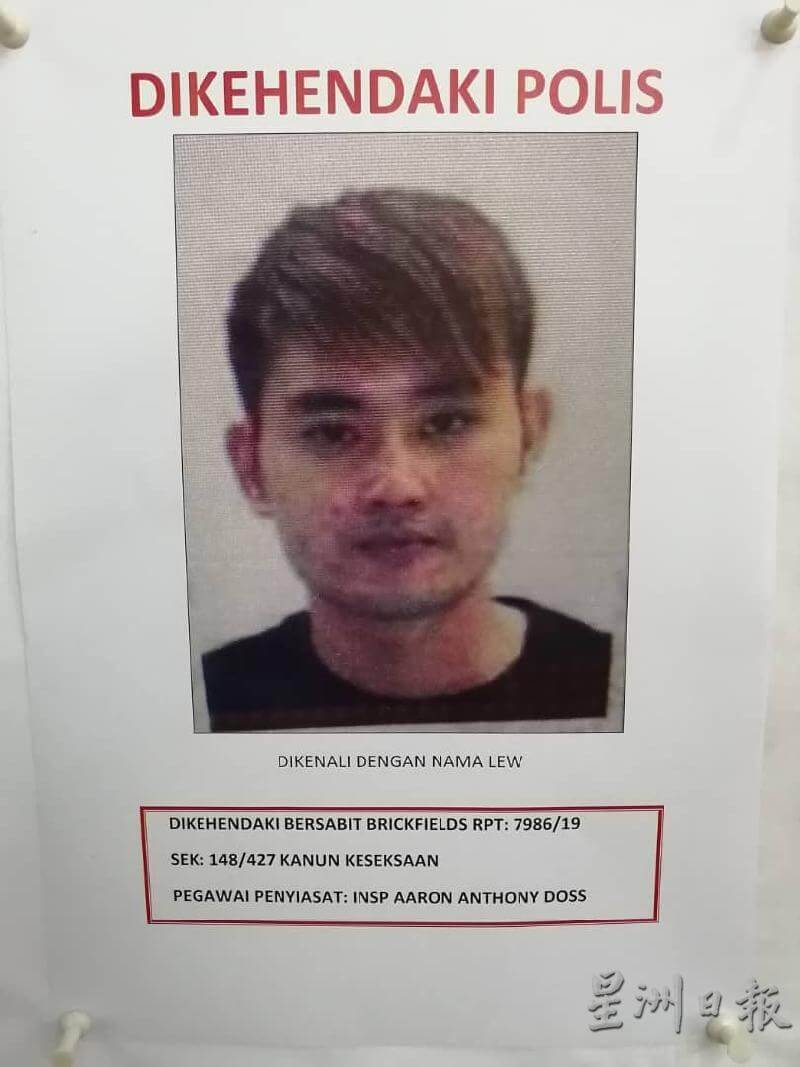 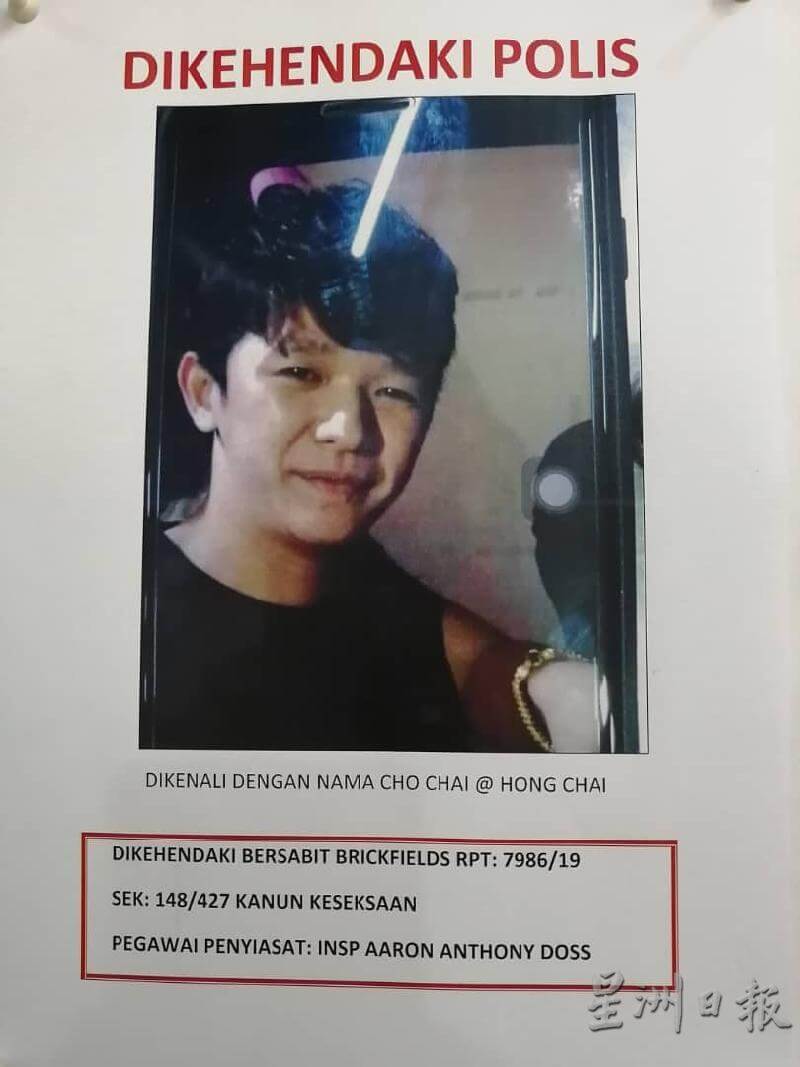 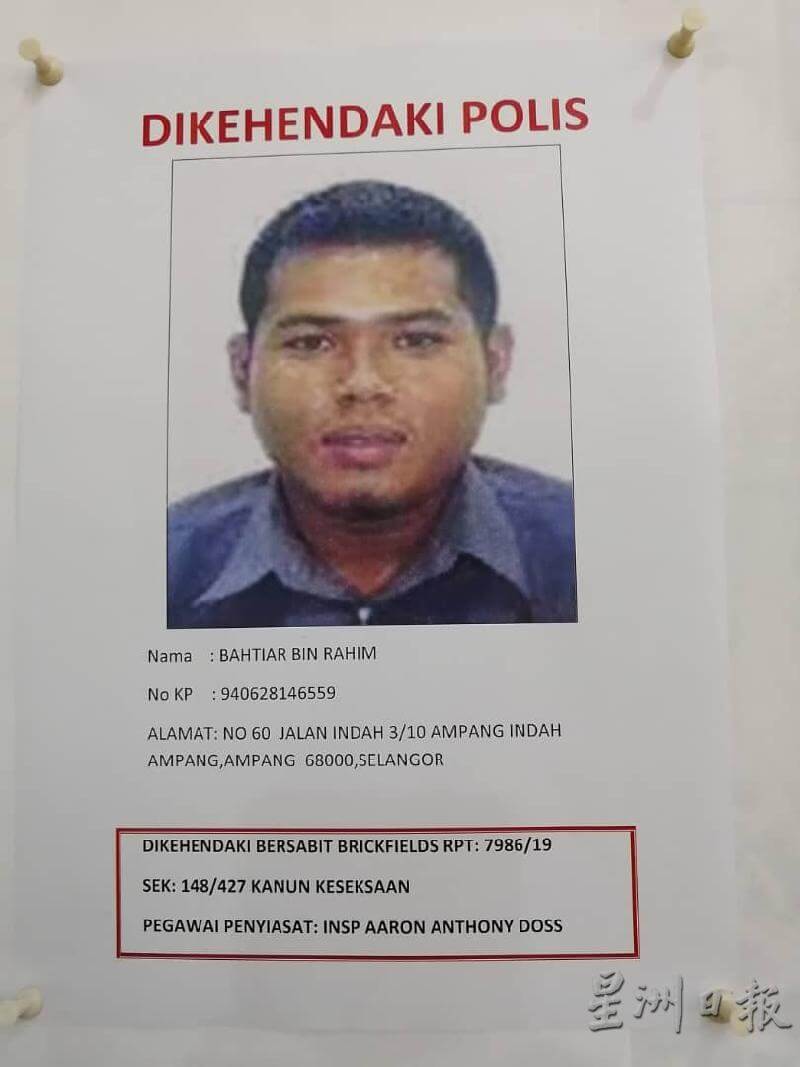 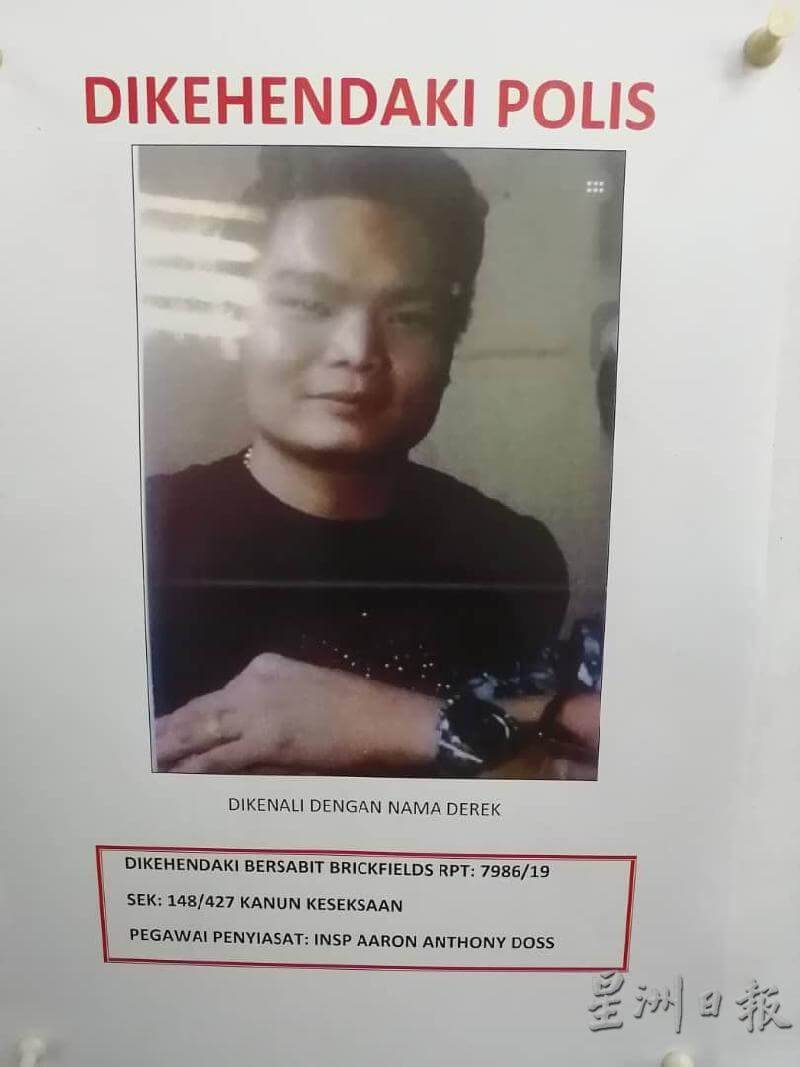 The police said that based on their investigations, the incident involves a notorious gang based in Ampang. So far, they have arrested 14 members from the gang aged 26 to 47 and said that they are currently looking for four key members of the gang, according to China Press.

They believe that the four men they are looking for are important to the case, especially Lew, as they alleged that he may be the mastermind behind the fight. The police have urged the men to turn themselves in, or otherwise they will have no choice but to launch a manhunt. The case is currently being investigated under Section 427 and 148 of the Penal Code.

Hopefully, the police manage to get to the bottom of this incident as soon as possible! 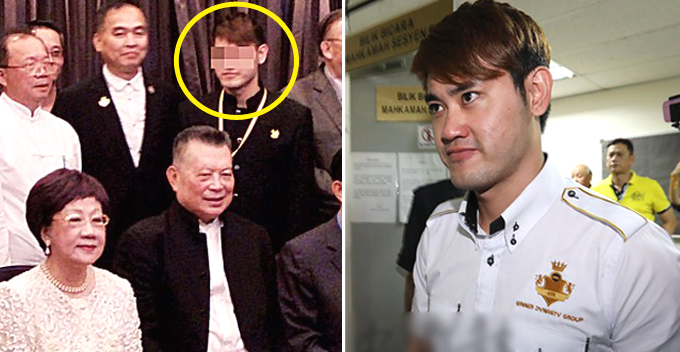