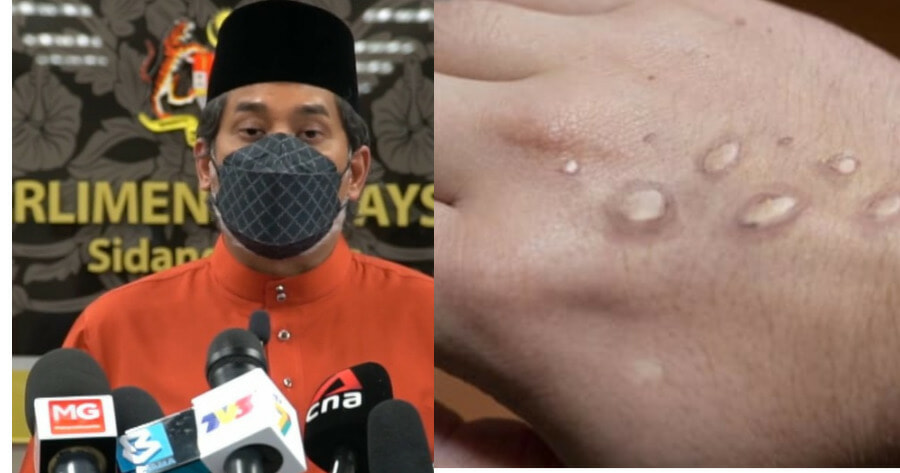 According to the minister of health, Khairy Jamaluddin, it was confirmed that the man who tested positive for monkeypox in Singapore, has visited Malaysia the past month.

Following his timeline, this was what happened: 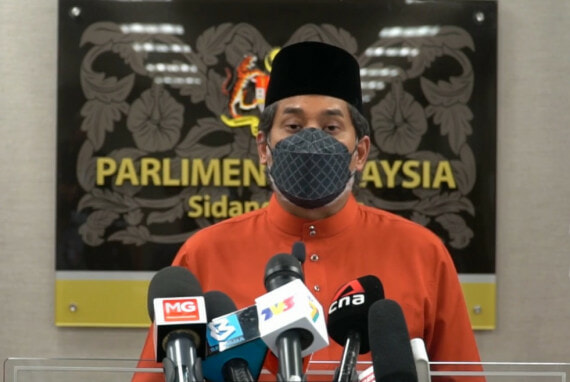 He was later tested positive for monkeypox in Singapore on July 6.

MoH has said that they’re able to identify 1 close contact and 14 casual contacts according to the timeline given.

“One of the close contact has been isolating since and has remained negative,” said Khairy.

The other 14 casual contacts are not required to isolate, but they’re asked to monitor their symptoms and self test regularly.

Khairy has also mentioned that “investigations are still on going as we are unsure if he caught monkeypox in Malaysia or in Singapore.”

As of July 7, there has been no report of monkeypox in Malaysia. 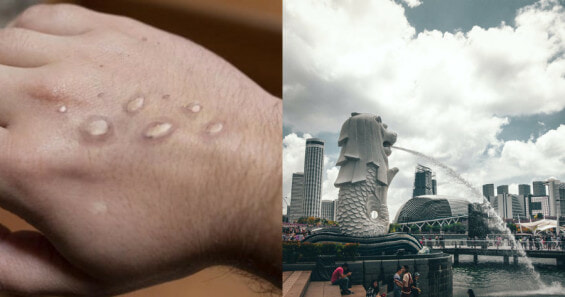