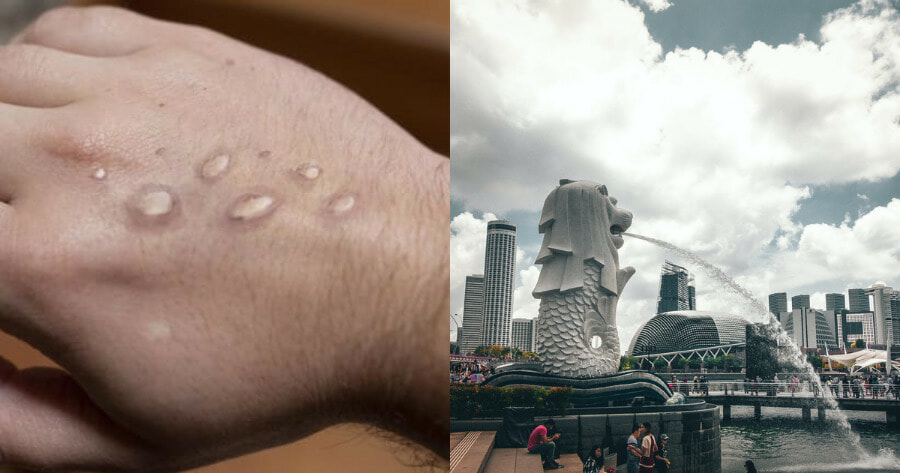 According to Chanel News Asia, The Ministry of Health in Singapore (MOH) has confirmed that a 45-year-old Malaysian man residing in Singapore has tested positive for Monkeypox. 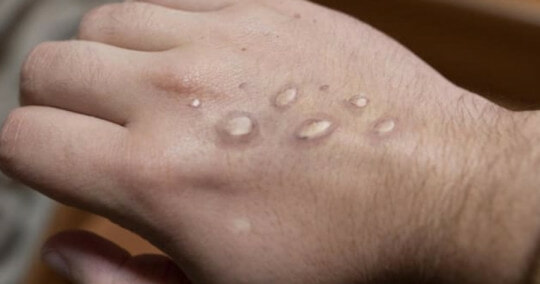 It was reported that these dates shown progressive symptoms of the man:

He sought for medical care and initial tests for possible medical conditions were conducted.

“He was sent to the NCID for further assessments on July 6 after all his initial tests were negative,” said MOH.

MOH has been able to identify 3 close contacts including 2 of his housemates and a social contact.

“All 3 close contacts have been issued a quarantine notice for 21 days and contact tracing is going on,” said MOH.

He is currently in stable condition and the Health Ministry has confirmed that he is not related to the imported case announced on the 21st of June.

As the monkeypox infections gets closer to our shores, it is advisable to always be wary of your surroundings and take care of your health.

Also read: KKM: No Reports of Monkeypox Despite Viral Photo of M’sian Child With Rash, Urges Treatment if True 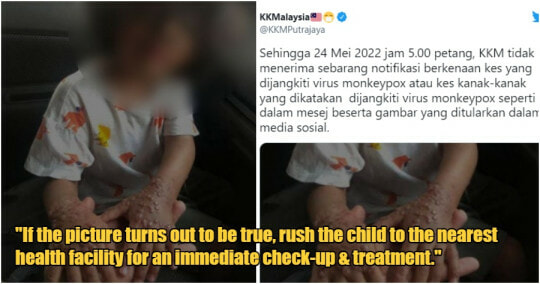