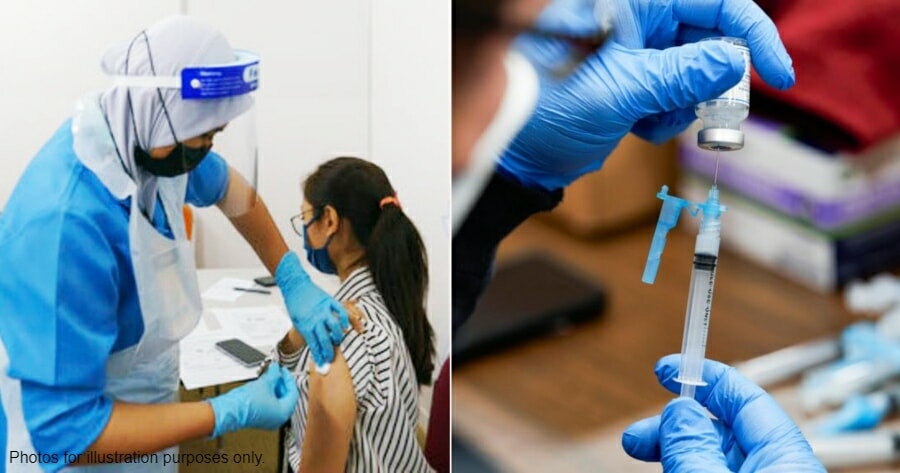 Recently, there was speculation that a local nurse had died one week after receiving the Covid-19 vaccine.

The Ministry of Health (MoH) has since confirmed that the Penang Hospital nurse’s death was caused by a heart attack, not the vaccine.

According to Berita Harian, Health Director-General, Tan Sri Dr Noor Hisham Abdullah, said that the nurse had died due to her own illness. 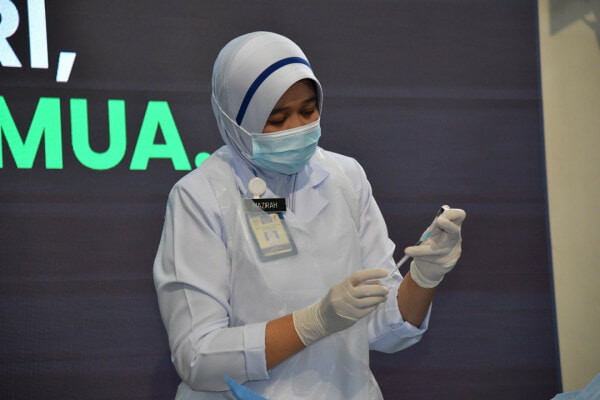 “The nurse died of a heart attack five days after vaccination, nothing to do with the vaccination given,” he shared.

The 45-year-old nurse, who works on the Penang island and stays in Sungai Petani, had received her first dosage of the vaccine on 12 March.

Meanwhile, Kuala Muda District Chief Assistant Commissioner of Police, Adzli Abu Shah, said that the results of the forensic autopsy report also confirmed that the 45-year-old nurse had died of a heart attack.

She had been working in the neonatal intensive care unit (NICU) ward of the Penang Hospital for almost 20 years.

Since the implementation of the National Covid-19 Immunisation Programme on 24 February, over 367,213 frontliners have received their first dosage of the vaccine.

The programme will be implemented in three phases, starting with frontliners, then to the high risk community and finally, those aged 18 and above.

This is to ensure that 70% to 80% of the general public will receive their vaccinations by February 2022, to form herd immunity and to curb the Covid-19 virus. 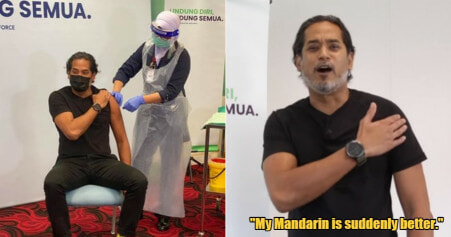