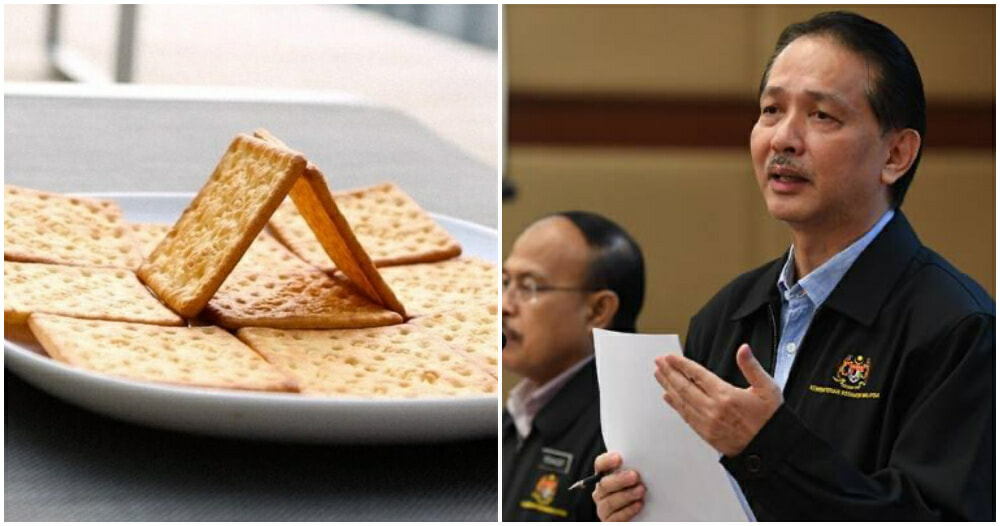 Recently, the Ministry of Health (MOH) has addressed the acrylamide and glycidol contamination issue that was brought up by the Hong Kong Consumer Council last week.

On 18 October, the Hong Kong consumer watchdog released a report after finding the two chemicals in 60 common brands of pre-packaged biscuits sold in the city.

Without a doubt, the report has raised fears among people as the council had warned that both these substances may induce cancer. 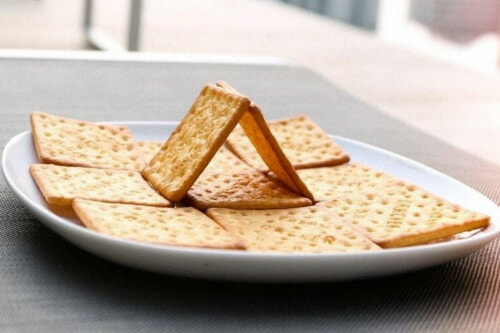 Addressing the issue, MOH said that among the brands listed in the report, it also included biscuits, such as Hup Seng, Jacobs and Julie’s, that have been manufactured in Malaysia.

Elaborating further, he said the average level of acrylamide in biscuits sold in the local market is 246mcg/kg, which is below the level set by the European Union’s (EU) recommendation, which is 350mcg/kg. 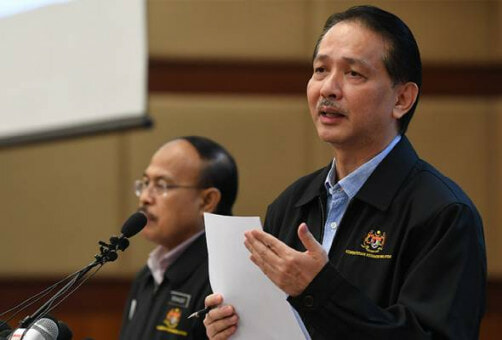 He added that this is based on the periodic assessments which were done by the MOH’s Food Safety and Quality Division (FSQD) since 2015.

Noor Hisham also acknowledged that yes, the chemicals are still present in biscuits as they are produced during food processing but assured that the level of the contaminants can be controlled by selecting appropriate raw materials and processes.

He also encouraged those who are still concerned to contact them as the nearest state health departments or district health offices. 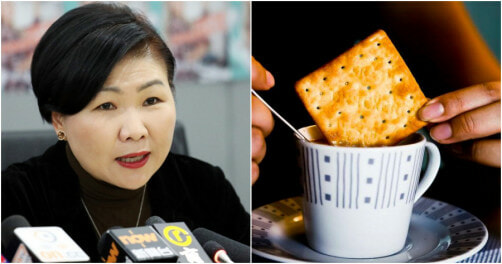