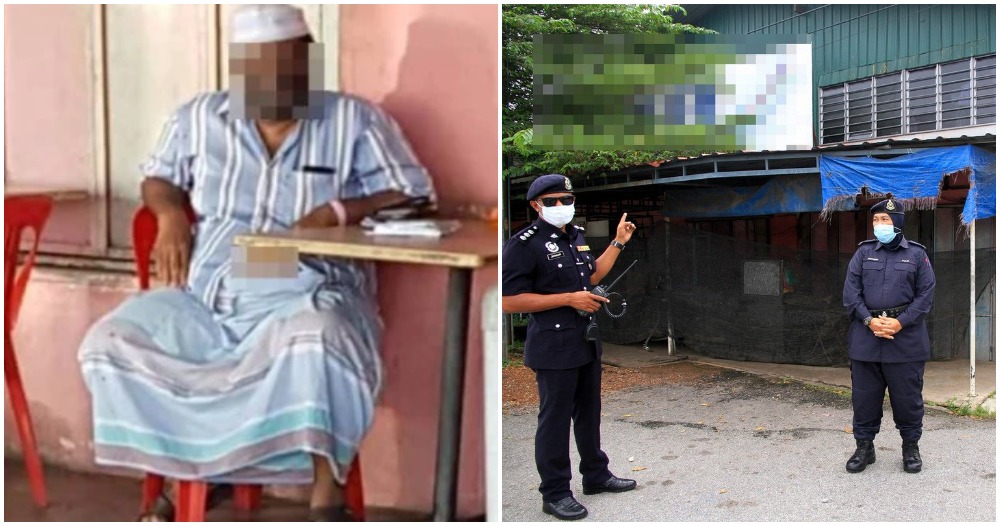 Some good news, all 45 positive cases from the Sivagangga cluster have recovered and even been discharged from the hospital. Two last cases were reported on 9 August and both of these cases were from the third generation.

The cluster has not reported any new cases for 23 straight days and it will be declared over if the streak continues for 28 days. Pdrm at napoh, kedah where the cluster started.

This was confirmed by the Ministry of Health on their official Twitter page. The biggest active case at the moment is the Tawar Cluster with 33 still being treated, 40 discharged and 2 deaths. A total of 13 active clusters as of September 1, including the latest cluster, Lahad Datu Fortress Cluster, Sabah.

In his press conference today, Health Director-General,  Tan Sri Dato Seri Dr Noor Hisham Abdullah stated there are six new cases reported today with two of the cases being local while the other four cases are imported. Fortunately, no new deaths were reported today.

What do you think about this update by the MOH? Let us know in the comments section! 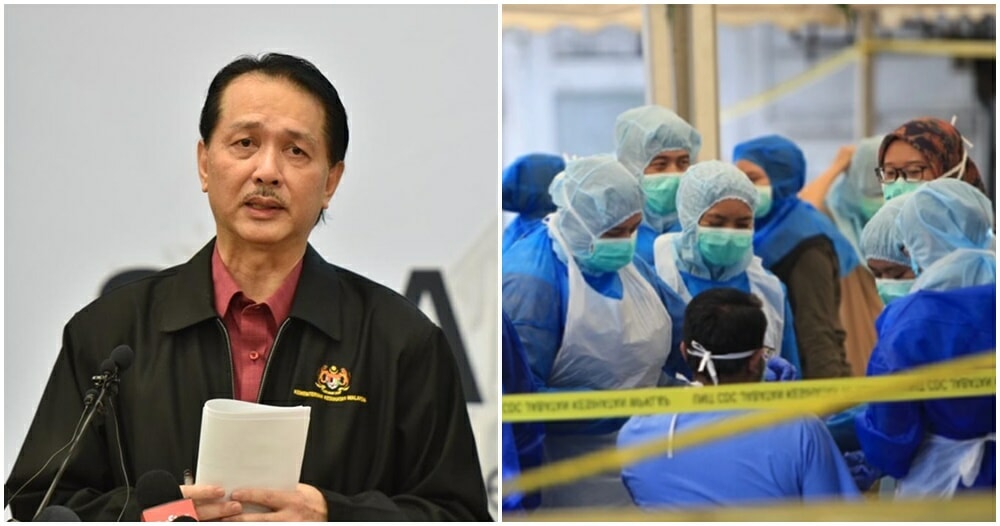