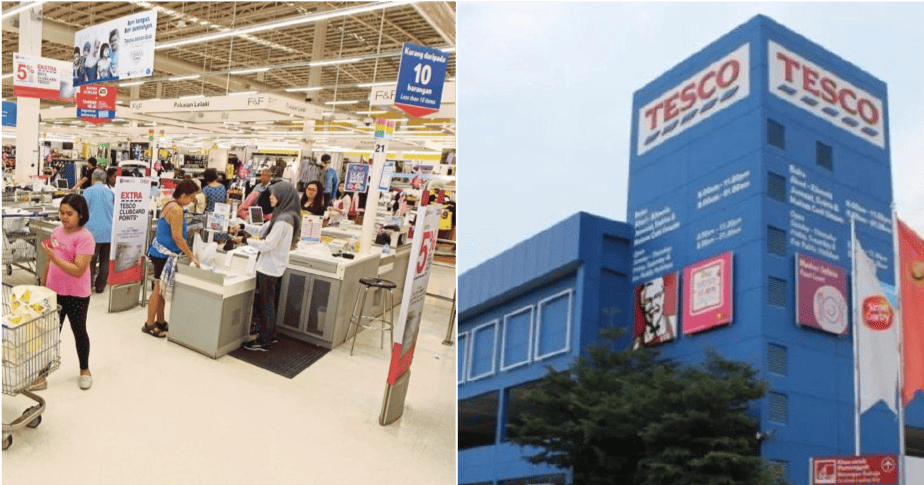 It has been revealed in Tesco’s annual modern slavery report that migrant workers in Tesco stores and distribution centres in Malaysia are being treated poorly. This discovery is based on interviews done with 168 migrant workers in Malaysia who listed allegations which include passport retention, unclear wage reduction and excessive overtime work. 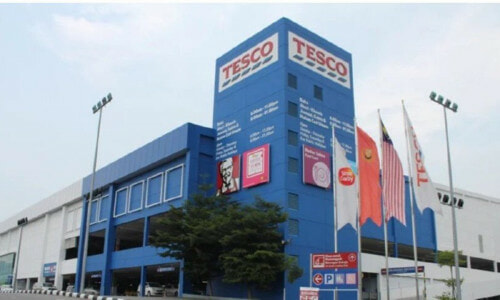 As reported by Reuters, the passports of 68 Indonesian and 171 Nepali workers who are working in Malaysia were withheld. The report also mentioned,

“All passports were returned to workers and new policies and procedures introduced for when passports are required for work permit renewal or other government purposes.” 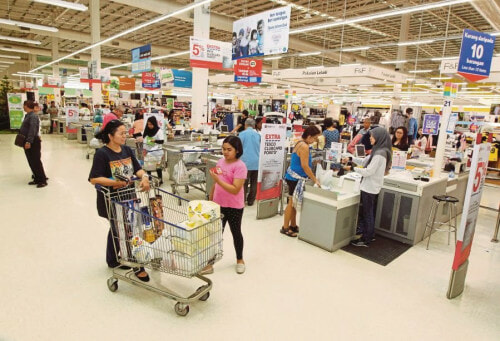 In order to deal with the issue, the firm has developed a plan that encompasses an investigation into specific allegations, creating support lines and grievance mechanism for the workers with mother tongue and specific guidelines so that the workers have the ability to take their passports whenever they need them.

Other than that, managers will also be trained to understand diversity and inclusion more, to review and make improvements on the workers’ accommodation and welfare, and to provide full remediation. 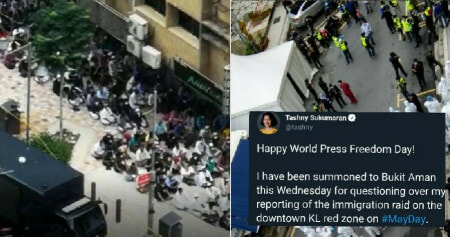