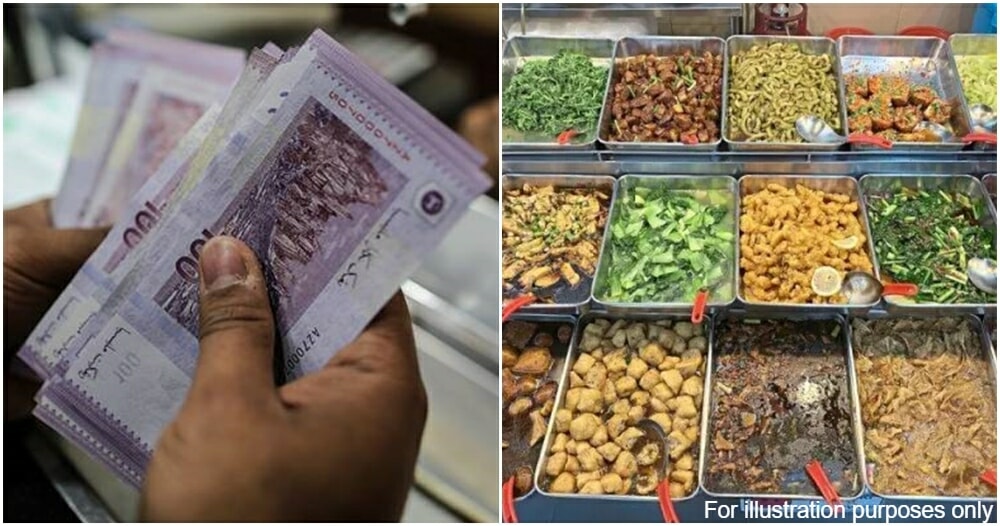 Everyone has had different experiences with their employers. Some are good, some are bad, and some are strict, but the following story tells of a super stingy employer.

On the job-seeking site Rice Bowl’s Facebook page, a Malaysian made a confession about their stingy boss’ doings. The most surprising moment is definitely how they have their annual dinner at a mixed rice stall!

The post starts with the person saying that last year, HR was snooping around on their social media account and found out they were unwilling to go to an office dinner. 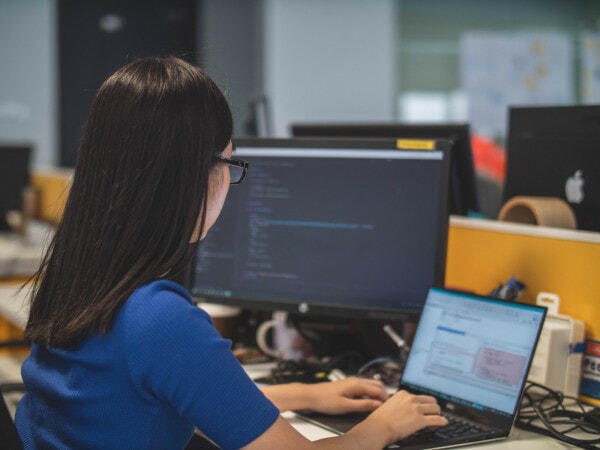 Even though the person did go, they were subjected to three rounds of interviews. During then, they were also falsely accused of sleeping on the job. When asked for proof, HR was unable to give them one. So to solve this problem, the employee decided to resign.

However, as a small logistics company based in Klang, they are afraid of an old-timer leaving as they will need to train new people. To counter this, the boss announced that 4% of the profit for the year would be distributed within the team.

The confessor waited till April 2022 and still has not gotten the promised share of the profit. When asked about it, the boss says that it is because the clients haven’t paid yet, but the employee believed the boss was lying.

So the confessor resigned, and their resignation was pushed back several times; the company kept saying that the profit-sharing would come soon.

“My salary is not high and they deducted some of it during the MCO. They have a fixed bonus of only 1 month per year. Even the annual dinner is just at a mixed rice stall.” 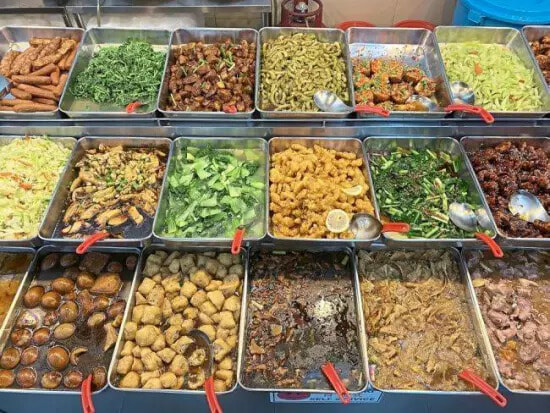 The person said they would want to leave as soon as possible with the promised sum of money, but there was no document proving that the boss had announced it, only WhatsApp messages.

Currently, the person is wondering if there are any government departments they can turn to for help. They also said that after working here, they have become traumatised due to all the experiences suffered thus far.

Well, this is undoubtedly an unpleasant job experience. Do you have any similar experiences? Let us know in the comments!

Also read: “CGPA of 3.5+” – M’sian Student Faces Discrimination When Trying to Join a Group For an Assignment 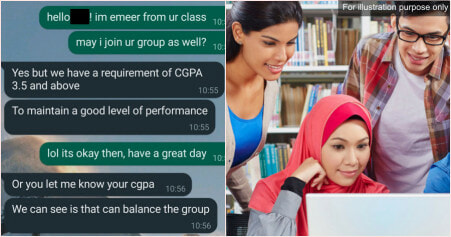