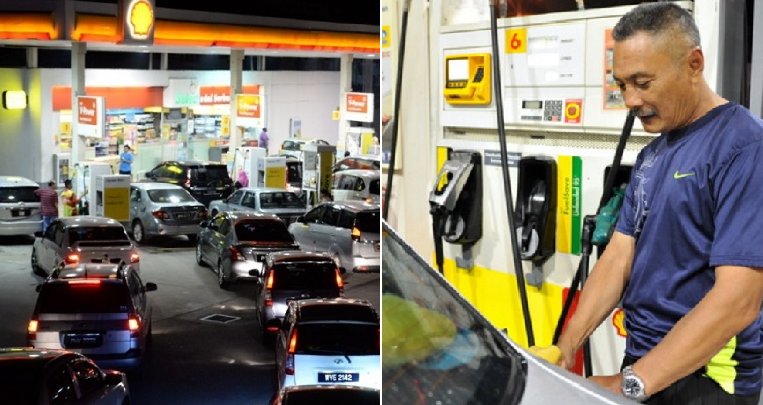 Ever since the introduction of the weekly ceiling price for our fuel back in April, Malaysians have been waiting with bated breath every Wednesday as the government announces our fate for the week. Is the price going to increase or decrease? 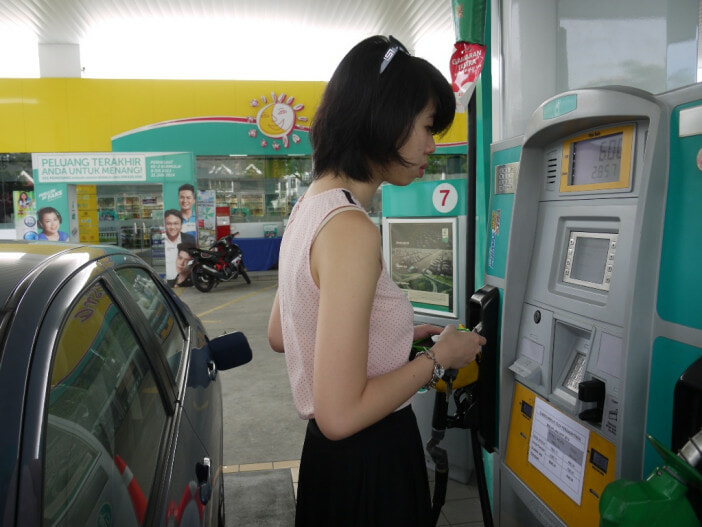 However, for the week of 16th to 22nd November, we were all rather shocked when the price of RON 95 (which most of us use!) hit an all-time high ever since the weekly pricing was introduced. The government informed that for this week, RON 95 would cost us RM2.38 per litre, RON 97 would be RM2.66 per litre and diesel would cost RM2.25 per litre.

This is also the second time in a row that RON 95 has increased in price by 7 sens. Guess it’s time to ride a bicycle? Of course, this news was met with dissatisfaction by many Malaysians as their financial burden would be increased for the week. Remember when RON 95 was RM1.89 during the last week of June? 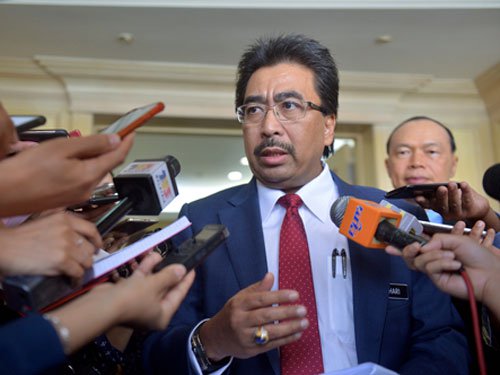 Our Second Finance Minister Johari Ghani has commented on this issue and said that the total price has only increased by one sen, so there shouldn’t be much impact on the rakyat, according to China Press.

Well, he’s not exactly wrong because what he meant was that ever since the implementation of the weekly fuel pricing mechanism, the total increase was 75 sens while the total decrease was 74 sens. Like that count one meh? He also said that petrol prices had gone up 19 times and dropped 12 times. 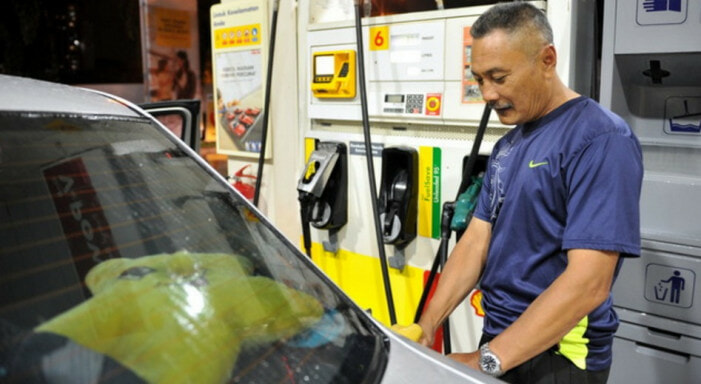 A previous report by FMT said that the government was still subsidising our fuel even though they were supposed to have abolished that in 2014. Treasury secretary-general Irwan Serigar Abdullah said, “Although we have implemented the fuel price mechanism, the government is still subsidising fuel prices. We do not want to burden the rakyat too much. There are periods when prices go up, so we subsidise it a bit. A few hundred million ringgit a month.” Does this mean that our current fuel prices could be much higher? 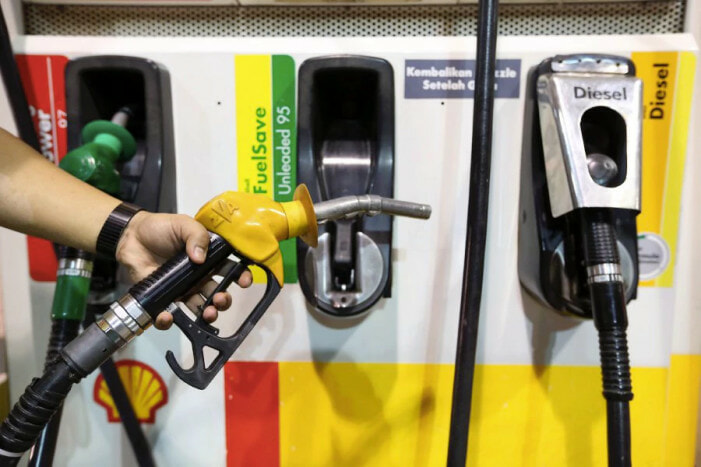 He added, “It is highly possible we can consider increasing BR1M bit by bit, but this cannot be done permanently as when fuel prices drop, then BR1M will decrease too.” So, higher fuel prices means higher BR1M, everyone!

Hopefully the fuel prices will drop next week! 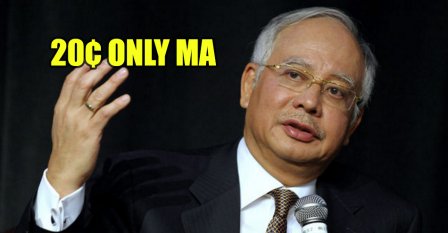