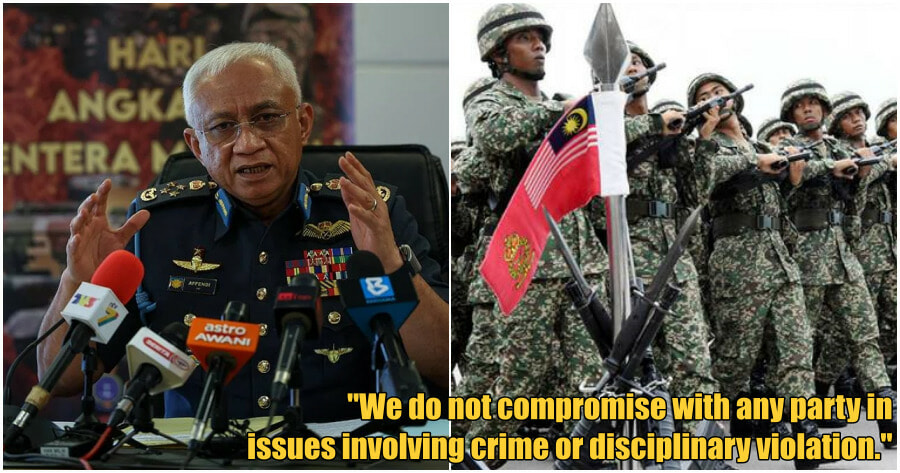 There is a false perception that only a certain kind of people can become criminals. But in reality, we are all humans and are prone to making mistakes.

The Malaysian Armed Forces (ATM) recently confirmed that 20 of its members were investigated by the police in relation to two robbery cases in Semporna, Sabah on August 15 and 18.

According to Sinar Harian, ATM General Tan Sri Affendi Buang said that ATM will cooperate and fully hand over the investigation to the police. 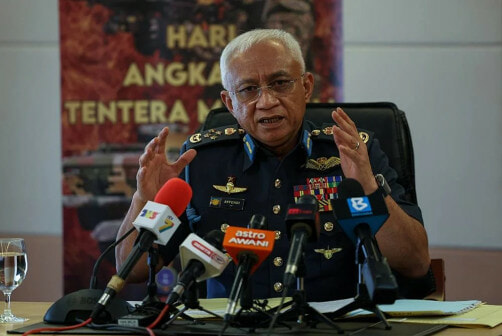 He emphasised that ATM does not compromise with any party in issues involving crime or disciplinary violation, especially among ATM members.

“This firmness is important because it can tarnish the image of ATM as an organisation that promotes the concept of integrity in carrying out the tasks we are entrusted to.”

“All parties are also requested to not make any speculations or statements that could interfere with the investigation process of the case,” he said in a statement on Thursday. 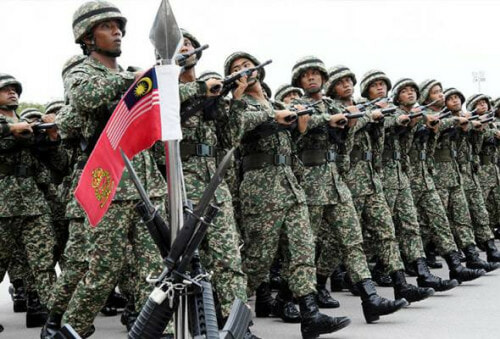 Yesterday, Home Affairs Minister Datuk Seri Hamzah Zainudin in his written reply, said in the Dewan Rakyat that 20 military personnel were arrested on suspicion of being involved in 2 cases of robbery at sea in the waters of Pulau Siamil near Semporna.

Both cases are being investigated according to Section 395 of the Penal Code, which is group robbery.

What are the circumstances that could have pushed them do steal? 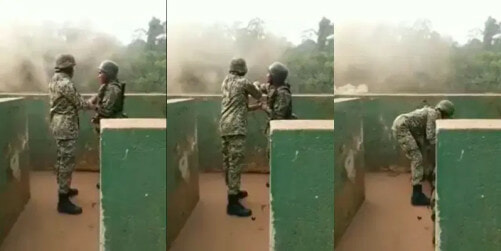