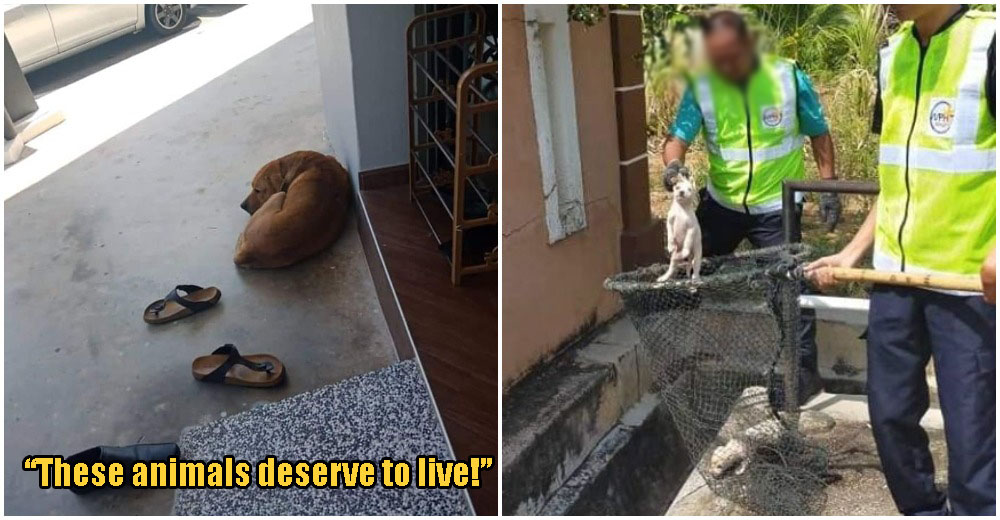 In this day and age, stories of animal abuse have sadly seemed to be the norm. As difficult as it is and as brutal as those stories are, many of us do nothing about it except listen and show sympathy. There are countless times when these poor defenceless animals relied on us to protect them but we just disappointed them over and over.

A recent post on the Malaysia Animal Association page has gone viral where a stray mother dog with her five puppies was caught by the authorities in Melaka. They had apparently received complaints that these dogs were allegedly violent and threatening the safety of the residents while at the same time being a health hazard. How can small puppies be threatening? The post then detailed that all these dogs which are caught will be put down by the authorities as per the law.

“Most of these stray dogs that have been accused of being a threat to safety or disease carriers have never gotten their rightful justice from society.”

It was also said in the post that the right move would be to change the policy of managing stray animals in the country. But when the situation arises, the only party that gets satisfied are those who lodged the complaints against these animals. 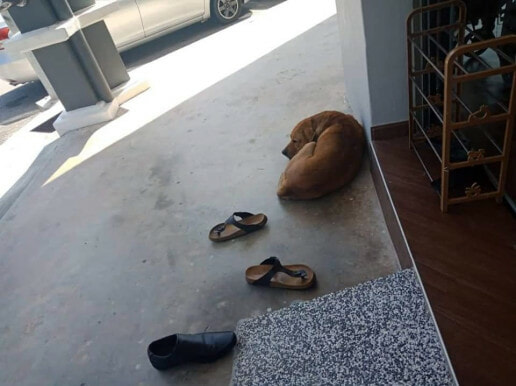 Netizens were enraged after this move by the authorities and poured in with their comments of criticising those who complained while stating that the dogs probably never disturbed anyone yet have to die needlessly.

“Hope these strays can be rescued and be placed in a shelter with vaccine treatments. These animals deserve to live!”

“The fate of these poor animals in Malaysia is often unfavourable.  If we see in foreign countries, some people are willing to risk their own lives for the animals. May God protect the strays in Malaysia.”

“In my opinion, each district should have an animal rescue shelter. The scope would be smaller and there will also be a community that can contribute either in money or energy.”

As one netizen said, these animals deserve to live. The decision to kill animals should not be in our hands and if they are causing a disturbance, there are definitely much less brutal ways to handle this situation. We don’t know how often has this been repeated but just remember that these voiceless animals have no one but us to care for them. 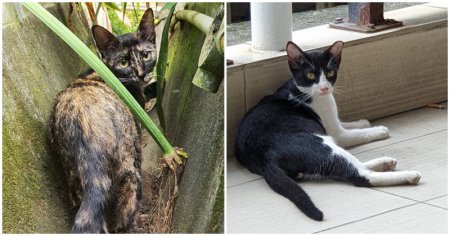