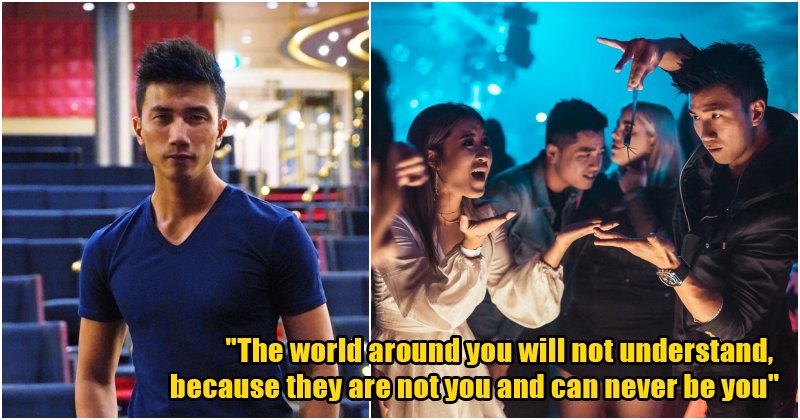 Whoaaa! A magician?! That’s practically taboo when talking to family about it – especially when it’s something you want to do full time. Similarly for artists, musicians, and the sort.

However, meet Zlwin Chew. The inspiring Malaysian that went against everyone’s advice and proved that he could make it as a world renown magician! 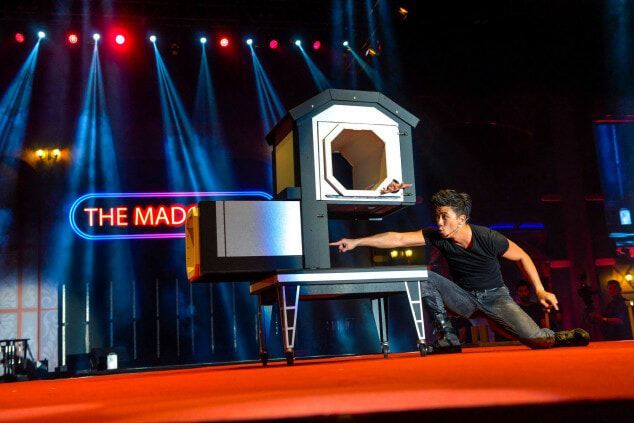 From family to close friends, Zlwin struggled to find a person who supported him. Naturally, many suggested him to finish his studies and obtain a degree before pursing anything else.

“I quit university when the world told me that I should have a degree first in order to be safe. I continued to pursue my dream when the closest ones around me discouraged me to.

“Because I wasn’t doing well with my study, my parents greatly encouraged me to stop magic and focus on my books. However, I was too passionately on fire to even think about stopping. One day, my mom sat me down and told me this:

“Your daddy and I have discussed and we agreed that if you really want to continue magic and stop studying, we will give you our blessings.” 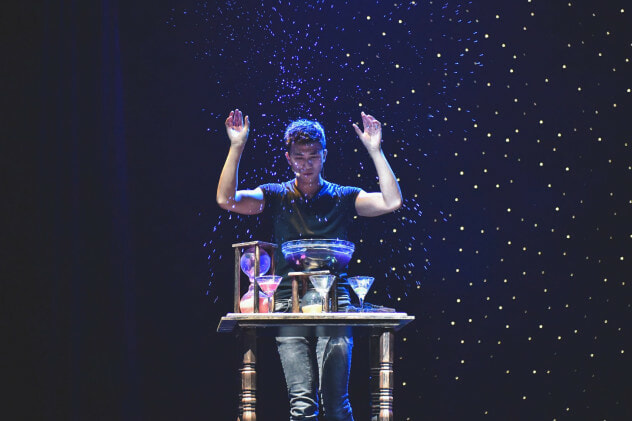 Finding out that he was not good enough

This is probably what everyone who wants to pursue their dream is most afraid of. Giving up your everything only to realise you’re not good enough or can’t make it.

Zlwin recalled his lowest point where he burnt all his money to create the best show, only have it blow up right in his own face.

“After my first few cruise ship contracts, I invested all my money into building a bigger and grander show. I went to Las Vegas to study, learn and build my show and my huge illusion props. I came back and with a newer show I proposed to the cruise company. They did not want to hire me anymore. I knew why. I wasn’t good enough.

“During my first few contracts with them, I wasn’t prepared and although I pulled through all the shows, I knew that I was not great. I was okay. Merely okay. And because of that, they would not hire me anymore. At that time, I felt the lowest because it was my BIGGEST dream ever to perform onboard a cruise ship. At that moment, I knew I have lost my only chance to get back into the ship.”

Even his mentor, whom he looked up to told him that he WASN’T good enough, but Zlwin took his words and turned them into firewood to fuel his flaming passion. 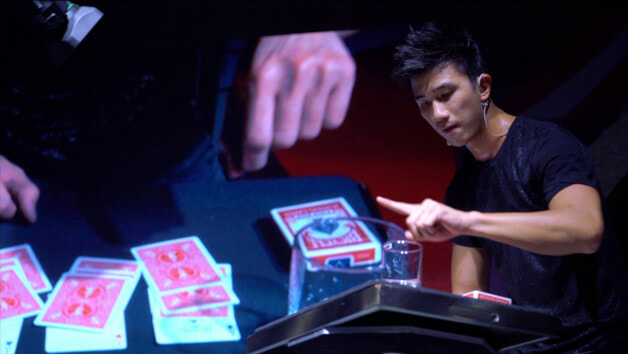 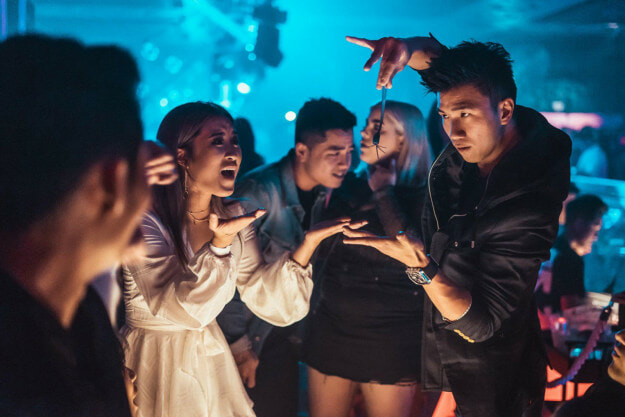 Most people would’ve given up at the face of defeat, but not Zlwin.

“In time, I found my way back into the cruise ship world – this time with the world’s leading cruise company – Royal Caribbean International. Until today, 4 years later, I am still working with Royal Caribbean.” 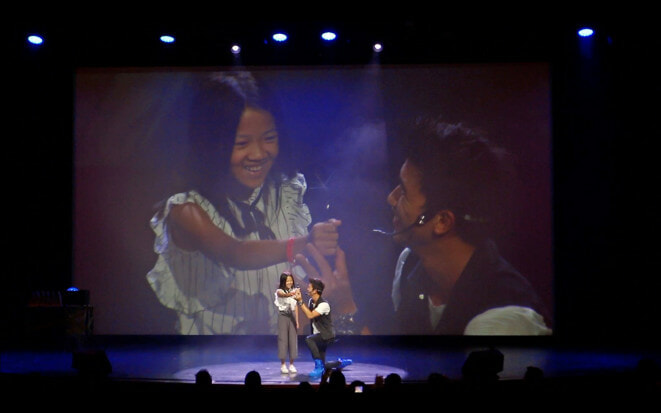 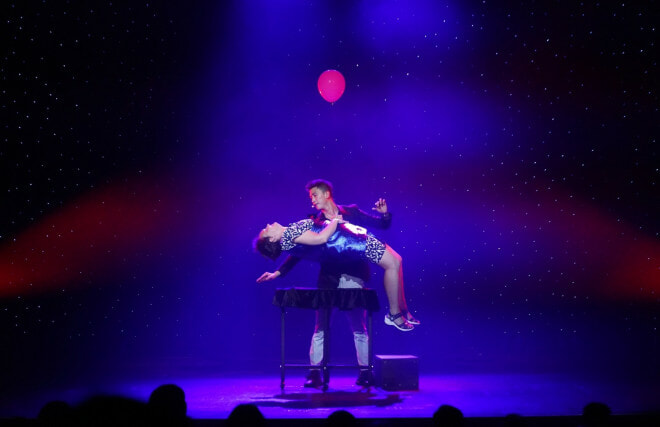 “The world around you will not understand the fire that burns within you, only because they are not you and can never be you”

“When you have a dream – if it is good and does no harm to anyone. I compel you pursue it with all your might, spirit and soul.

“In the words of my favorite author Paulo Coelho, “It is the possibility of having a dream come true that makes life interesting.””

Zlwin Chew’s story is certainly inspiring. He proves that with enough determination and grit, any dream is NOT impossible to achieve. It’s all a matter of how much you want it!

Have an inspiring story you’d like to share with us? Drop us an email at [email protected] and we could be featuring it next! 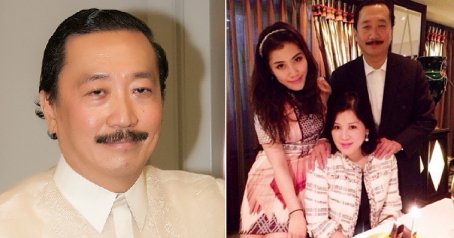