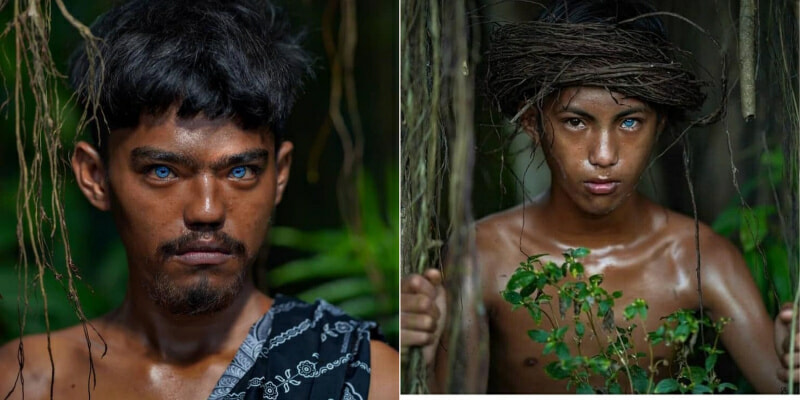 Have you ever wished that you have different coloured eyes?

A majority of Asians have always had brown to black eyes, with the exception of a few grey and hazel eyes here and there.

But this one tribe in Indonesia, the Buton tribe, have been known to have vibrant blue eyes, as showcased by photographer, Korchnoi Pasaribu. 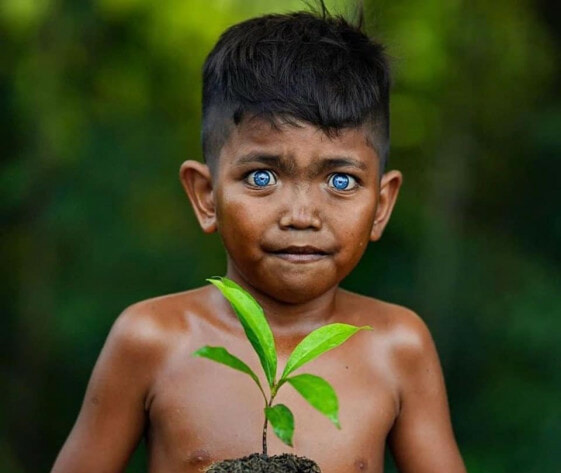 Based on Discover ASEAN, the Buton tribe can be found in the province of Southeast Sulawesi, on the island of Buton. Among the tribe itself, there are several groups of people who have this uniqueness. 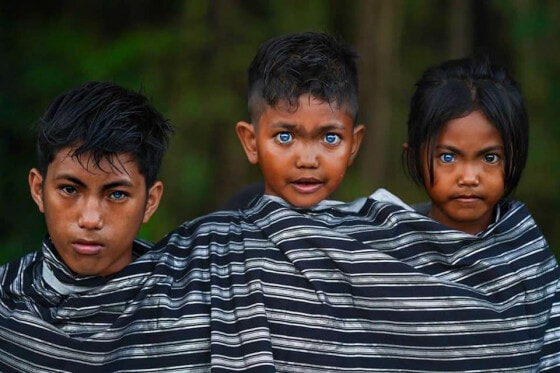 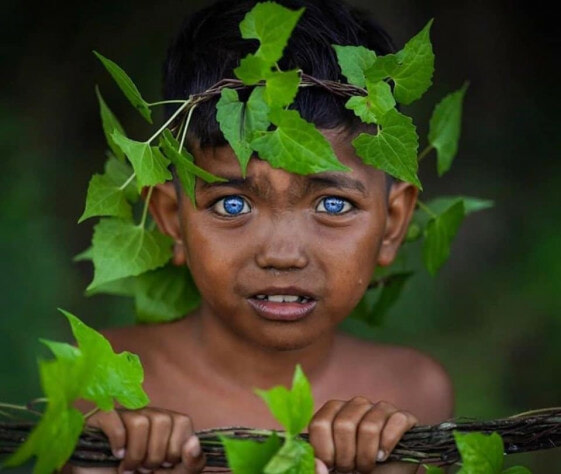 Their bright blue eyes stand out so gorgeously against the brown of their skin, and can hardly be found among other people on the island. 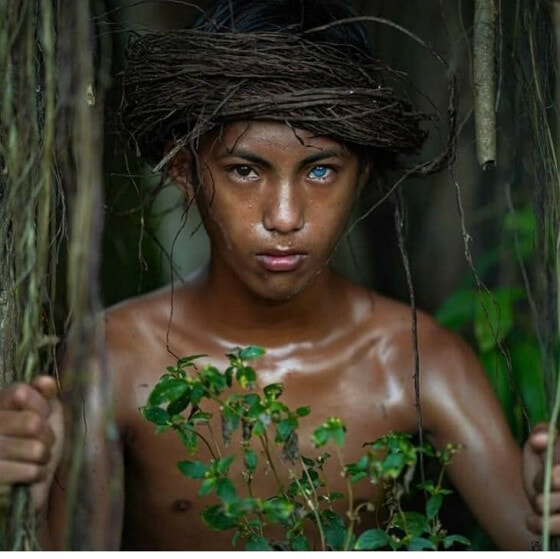 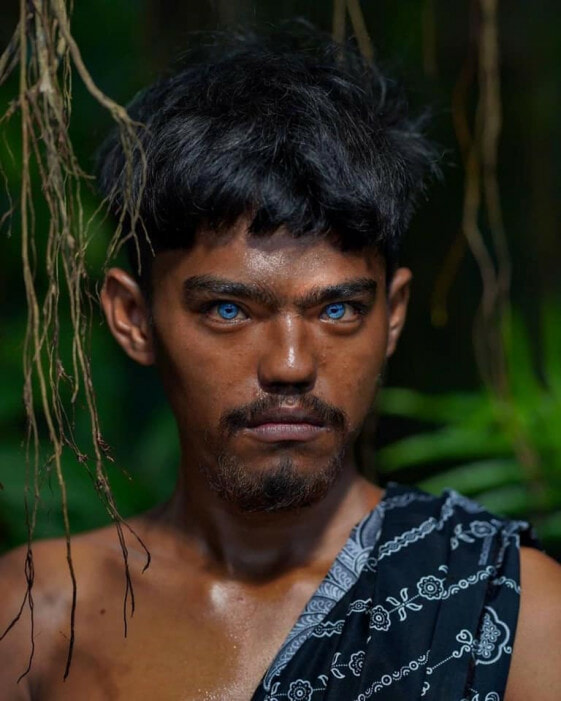 Based on the Pacific Press Agency, their blue eyes are caused by a rare genetic disorder called the Waardenburg Syndrome, which may be evident at birth and it’s range and severity may vary. 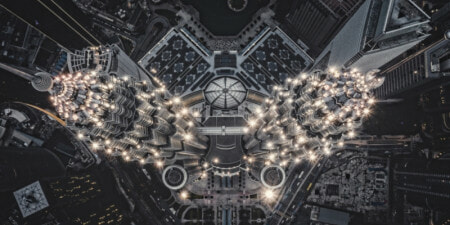