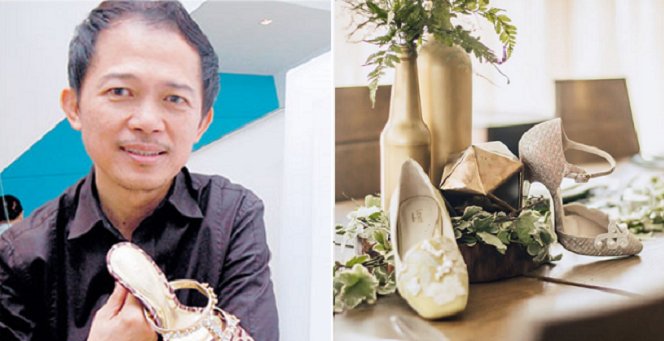 Many of us are familiar with the prominent, top of the line shoe brand Lewré. However, not many are aware that this prestigious brand was birthed locally, right here in Malaysia, by a Malaysian!

Created by our very own Lew Fong Voon (or better known as Dato’ Lewré Lew), Lew hails from Tapah, Perak and was born to a family of 14 siblings. Yes, 14!

Just recently, on 25 September, Lewré celebrated its 20th anniversary along with the release of Lew’s first-ever coffee table book, ‘Luminous Ray’ and WORLD OF BUZZ had the honour of attending this joyous occasion. 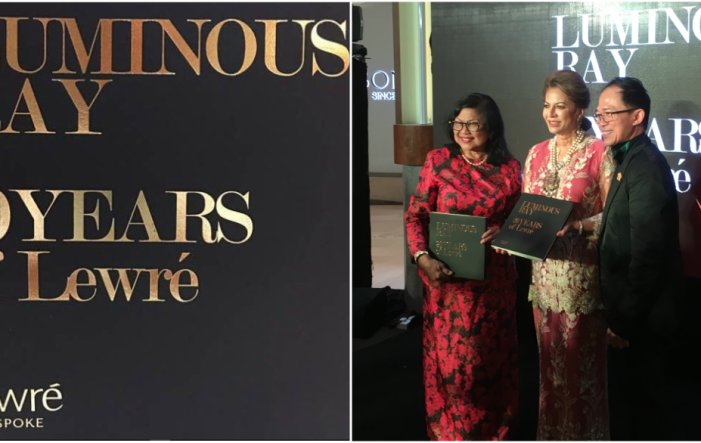 During the event, Lew shared of his childhood and how at the young age of eight, he would wake up while it was still dark to help out with rubber tapping duties. After which he would often rush home just in time to watch the sun rise and catch the warm sun rays slowly peeking through the trees and brightening up the surroundings.

Lew shared of how this gave him a sense of wonder and “the light was like a ray of hope” to him. 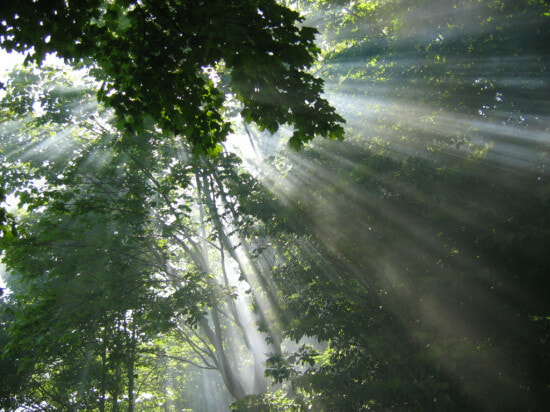 This became his daily routine up until the age of 17. Evidently, life was not easy for little Lew.

Upon finishing school, Lew came to Kuala Lumpur and found a job loading nuts into boxes. He then moved into sales and marketing soon after where he emerged as top employee.

How did this small town rubber tapper enter the shoe industry though?!

During his mid-20s, Lew was asked to market a shoe company’s products in Johor and that was when he fell head over heels for shoe-making. No pun intended! 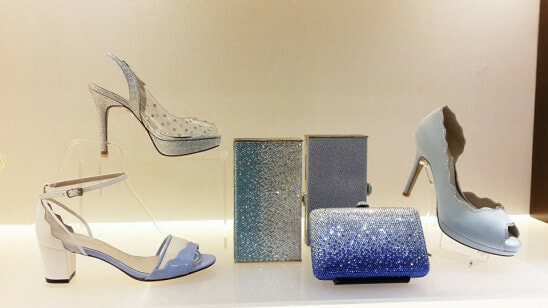 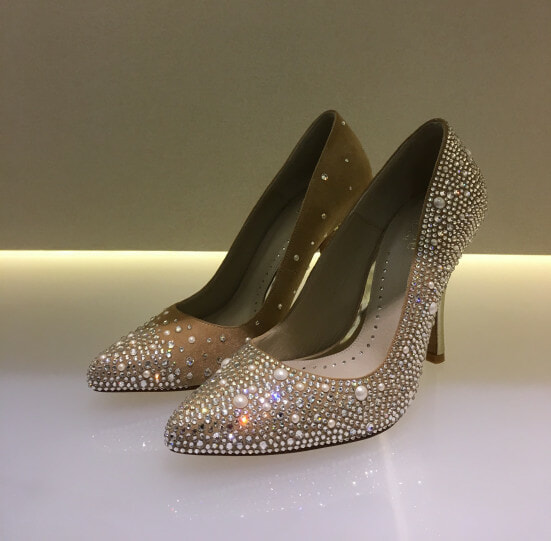 In 1986, Lew sold his car for RM25,000 to form his very own start-up in the shoe industry, and soon he was selling his products to Singaporeans, Australians and the Dutch!

How did he go from owning a puny start-up to becoming world-renowned? 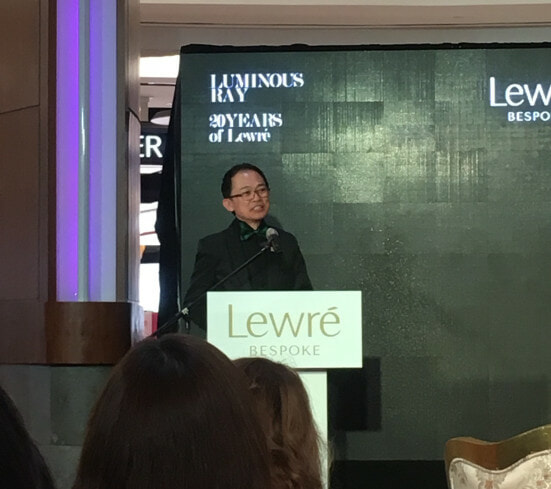 In 1991, Lew attended the prestigious GDS shoe fair in Germany with MATRADE.

However, not many knew about Malaysia at the time and according to Lew, many would come up to him and ask if “Malaysians lived in trees”.

This resulted in poor response for the eight Malaysian participants at the event. The following year, Lew was the only Malaysian exhibitor who persevered because although response was low, he was able to learn from other shoe designers.

Long story short, in 1995, after years of perseverance, Datuk Jimmy Choo himself dropped by Lew’s booth to admire his creations. Datuk Choo even commented that they were “beautiful”.

This boosted Lew’s confidence and he has never looked back since.

In 1997, during the financial crisis that saw many retrenched and countless businesses failing, Lew did not let this stop him. Instead, he continued to establish his brand and that’s when Lewré International Sdn. Bhd. was born. 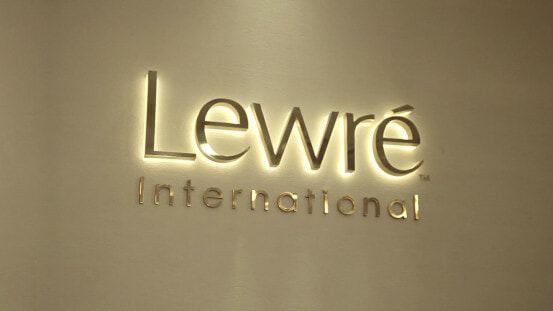 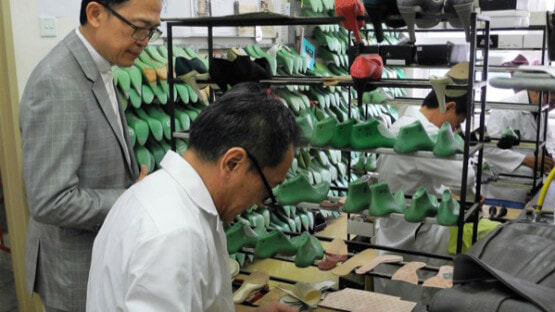 The brand “Lewré” incorporated Lew’s name and “ré”, which was inspired by the sun rays that first gave Lew hope as a kid.

Lewré is currently available in over 40 countries worldwide including Italy, Spain, UK, Australia, New Zealand and many more.

Dato’ Lew has since designed shoes for the famous and royal alike. From the Duchess of Cambridge, Kate Middleton; China’s first lady, Madam Peng Liyuan; to the daughter of Prime Minister Dato Seri Najib Tun Razak, Gina, and countless more. 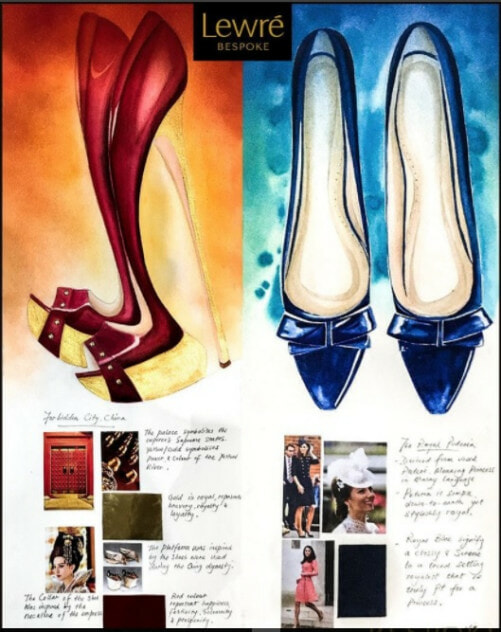 With that, the team at WORLD OF BUZZ would like to celebrate Dato’ Lew’s many great achievements with a heartfelt congratulations! Here’s to many more anniversaries and milestones to come!

Be sure to also check out some of Dato’ Lew’s creations at Lewré Bespoke in The Gardens Mall today, or get your hands on his book ‘Luminous Ray‘ and be inspired by his stories and experiences. 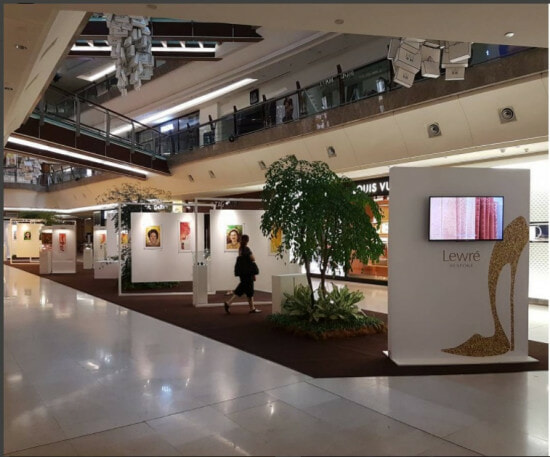 Find out more about Lewré here.

Also read: 4 Young Malaysian Entrepreneurs Make It in Life by Doing the Things They Love 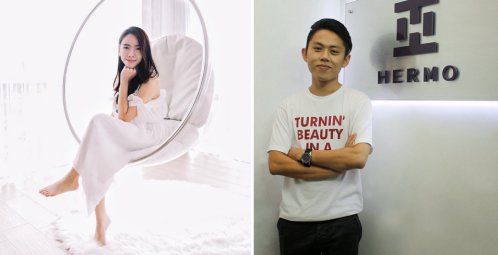