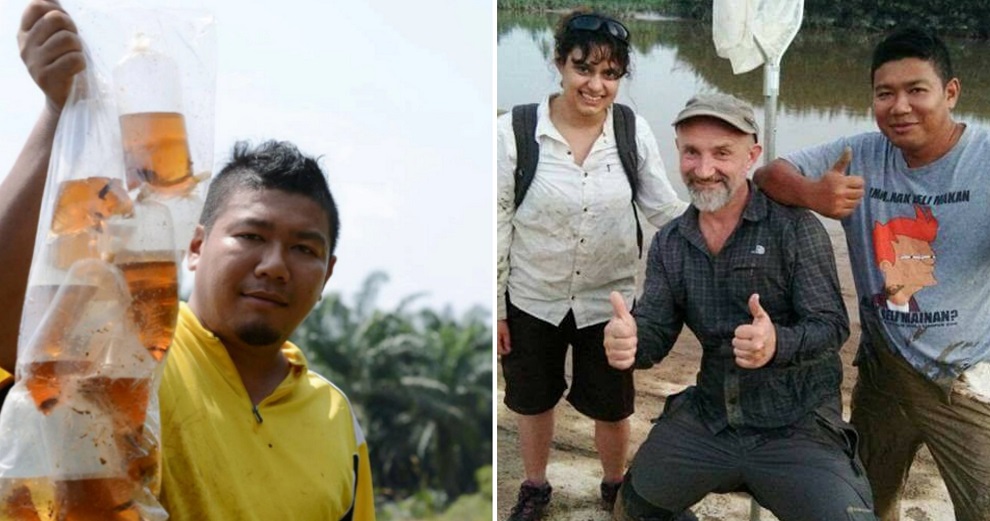 After dropping out of school at Form Five 14 years ago, Ilham has since become an expert on local fish species despite not having any formal education.

In fact, the 31-year-old has become such an avid expert that he is now working with renowned researchers, Dr Ralf Britz and Dr Ariane Standing, from the Natural History Museum of London! 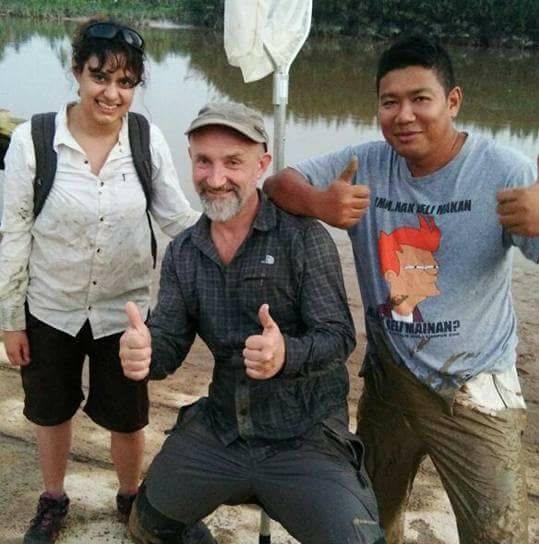 Despite the language barrier due to him not being fluent in English, Ilham does his best to assist the researchers by writing the names of fishes on paper and using sign language.

Ilham is undoubtedly passionate about studying fishes as well, as he has travelled all over the country on expeditions with his wife and a team from his village, all with his own money. He has even managed to collect some critically-endangered species of fish on some of these expeditions!

However, on his expeditions, he has admitted to feeling heartbroken over seeing the conditions of the fishes’ habitats. 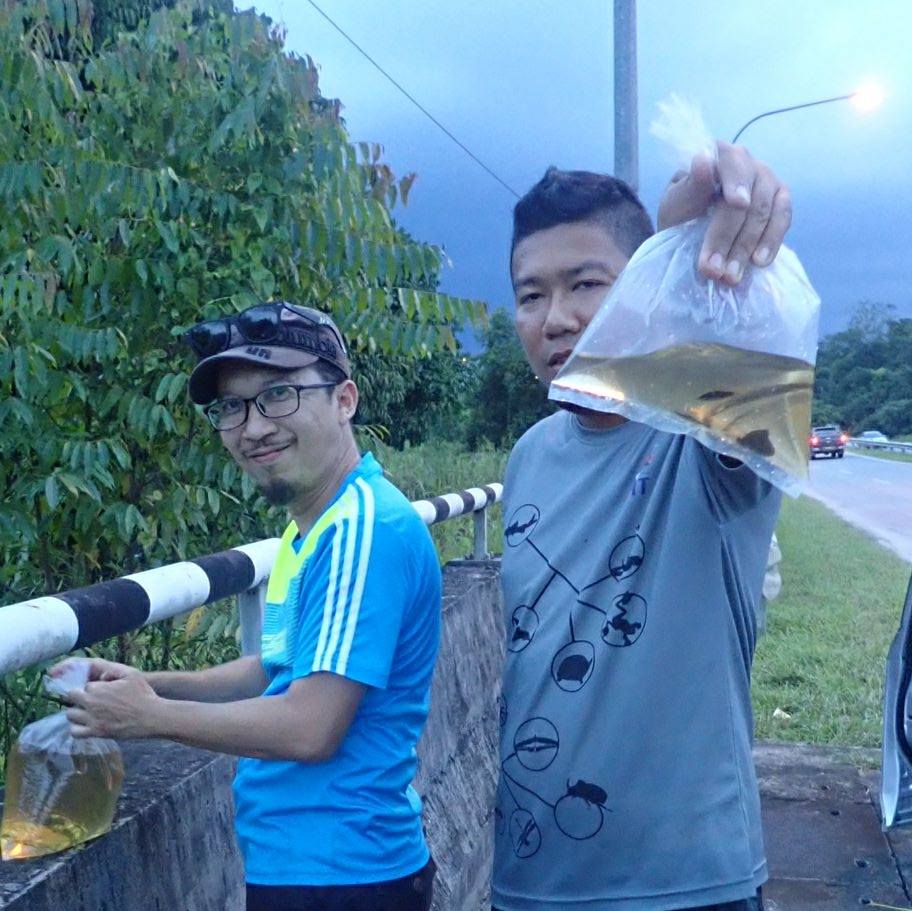 “The peat swamp forests are nearly all gone due to the opening of new oil palm plantations and logging,” he told the New Straits Times.

Ilham believes that despite not going through formal education, he can still become an ichthyologist if he meets the right people who can help foster his talent.

Right now, he plans to work with ichthyologists from University Malaysia Terengganu (UMT) to publish a book on local fishes.

“Most of the recorded local fishes were found in old journals and described in drawings. I want people to see the real fish, its colours and habitat where they are found. I have followed some of the journals to visit the habitat,” he told the daily. 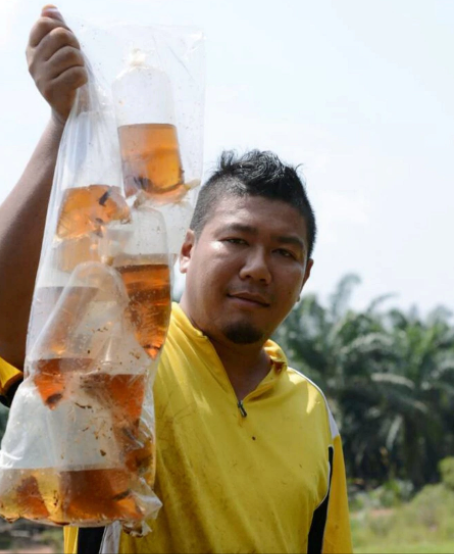 “I am on a mission to save some of the endangered species by raising some of them at my home in Parit Jawa, Muar, Johor. I will release some of these tank-raised specimens back into the wild.”

Ilham continues to donate live and preserved fishes to UMT so that the researchers can identify and classify them.

“He may be a kampung boy but he is not far from becoming a self-made ichthyologist. His knowledge on the subject is outstanding,” said Dr Amiruddin, one of the ichthyologists from UMT who is working closely with Ilham.

What an inspiring person! Ilham is an example of perseverance and hard work, values which are important to have regardless of your education level!

Also read: These M’sians are Only SPM Graduates But They’re Making Up to RM30,000 a Month! 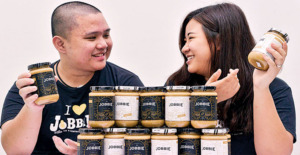