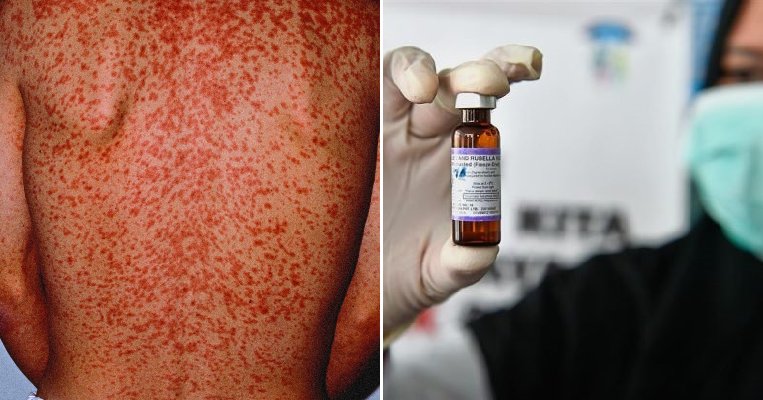 If you’re going to Thailand soon then you might want to check that you have been properly vaccinated against measles! That’s because it has been reported that Thailand is trying to contain a measles outbreak in the country, particularly around its southern provinces. 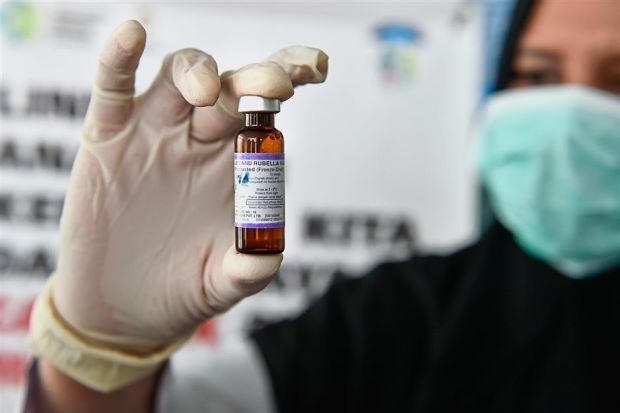 According to ABC News, there have been more than 1,500 cases reported since September 2018 and counting. There have also been 14 deaths so far including children as they have not been vaccinated against the disease. Oh no!

The main areas which are most affected by the highly infectious disease include Yala, Pattani and Narathiwat as more and more people are rejecting the vaccines that are supposed to protect them from measles. Health officials said that the disease that’s made a dreaded comeback is mainly caused by misconceptions among the Muslim population in regards to the vaccines. 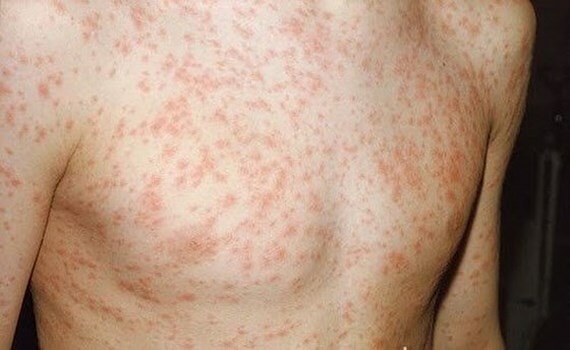 In the Muslim-majority provinces, the community is rejecting the vaccines because manufacturers may use gelatine from pigs as a stabilising agent. This has caused them to refuse to take the shots even though health official Vicharn Pawan has explained that Thailand has measles vaccine products that do not have porcine gelatine.

This is a worrying incident because Thailand’s Health Ministry said that measles has been on the rise with 3,000 cases last year. Other countries around the world including Japan and Brazil reported similar outbreaks, which should not have been an issue seeing as there are plenty of measles vaccines available. 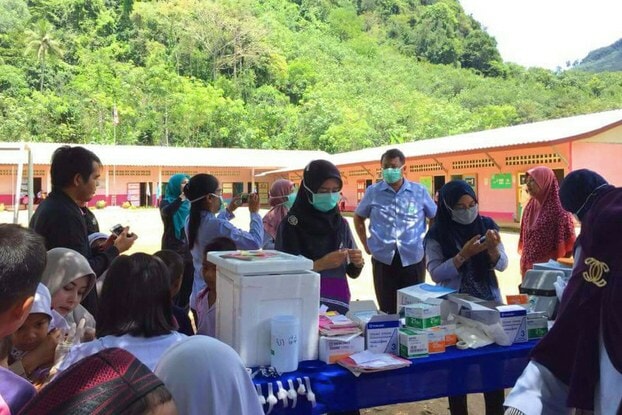 “Increasingly, there is a lot of misunderstanding about vaccinations that spread around Muslim communities here. Some said it is against their religion to receive vaccine shots, while others think it’s not safe,” explained Anchanee Heemmina, a rights activist who lives in an affected area in the south.

Health officials are working tirelessly to change the perception that taking the vaccines goes against any religion and they’re also trying to explain to any doubters that it is perfectly safe. Local religious groups and authorities all over the world have also come out to make statements reassuring followers that they approve of the vaccines and encourage everyone to take them. Yes, please take them! 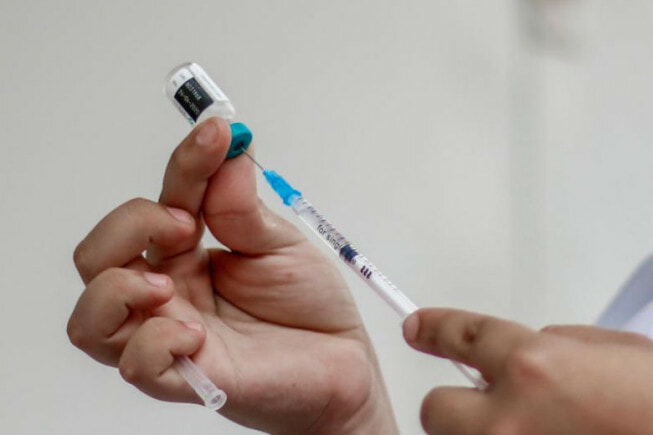 Vicharn Pawan, director of the Health Ministry’s Bureau of Risk Communication and Health Behavior said, “We are still facing tough tasks. But health workers will continue to reach out to communities. Even if they refuse vaccinations this time around, we will have to keep up the visits and continue to deliver the message that vaccines are good for their health and their community.”

Please, make sure you and your loved ones are vaccinated!

Also read: Those Travelling to Japan and Taiwan Urged to Get Vaccinated Following Measles Outbreak 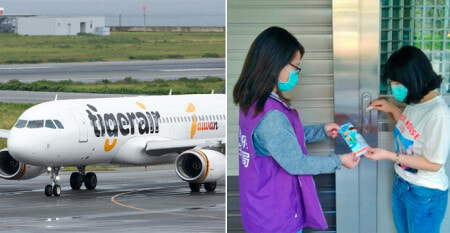