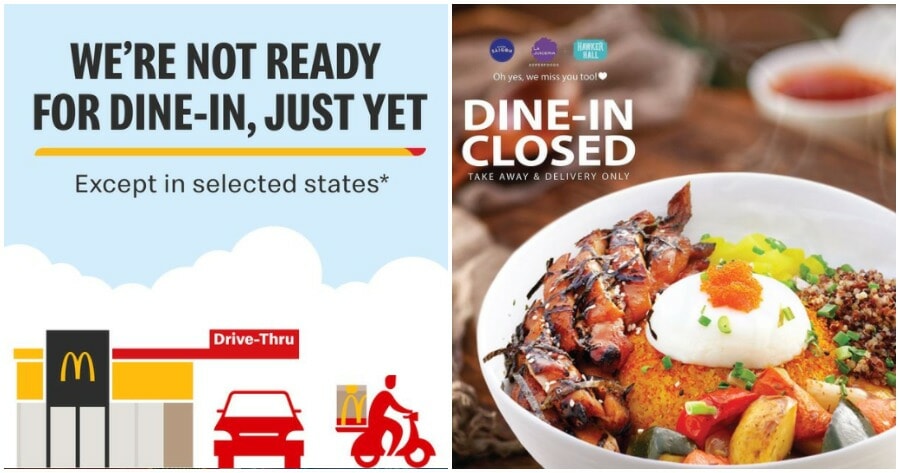 Recently, it was announced that fully vaccinated individuals in states under Phase 1 of the National Recovery Plan (NRP) will be allowed to dine-in in restaurants and eateries. This announcement was made by former Prime Minister Tan Sri Muhyiddin Yassin and was set to be implemented from 20 August 2021 onwards.

Despite the announcement made, many restaurants and eateries have decided against opening their premises for dine-in and will only continue to allow takeaways and deliveries from their outlets for precautionary measures due to the high number of Covid-19 cases being reported daily.

Eateries that have decided not to open for dine-in: 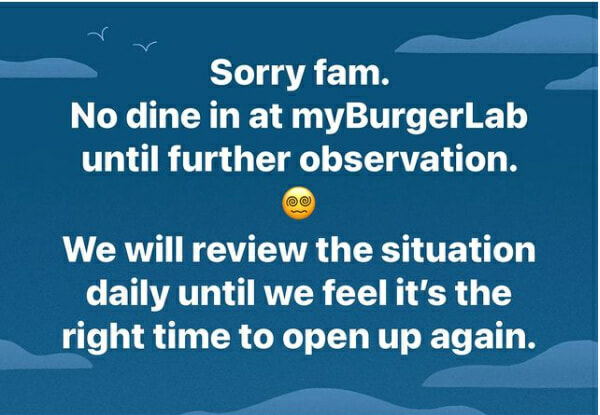 myBurgerLab instantly took to their social media to announce that they would not be open for dine-in. They explained that they would be facing a shortage of staff to cope with dine-in and delivery simultaneously and emphasised the need for the country to reach herd immunity before implementing dine-in. Moreover, they also highlighted their fear due to the absence of clear SOPs that may lead to a ‘U-turn’ of the announcement as well. 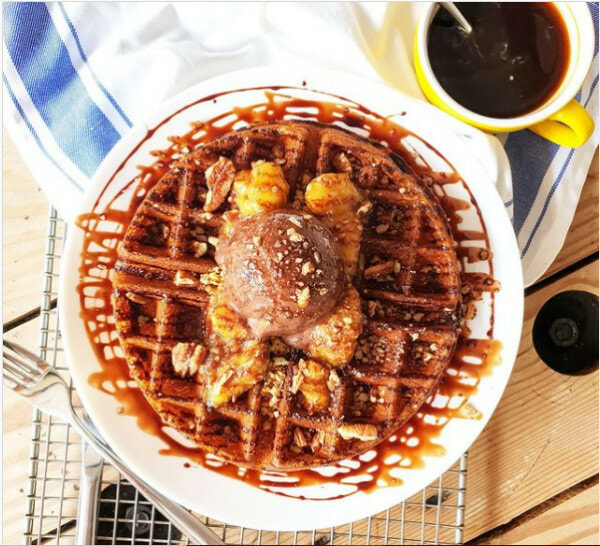 Inside Scoop took to their social media, a day after the announcement explained that they would not be allowing dine-in while their takeaways and deliveries will continue to operate as per usual. They said that they will prioritise the safety of their team and customers, given the high number of cases at the moment. 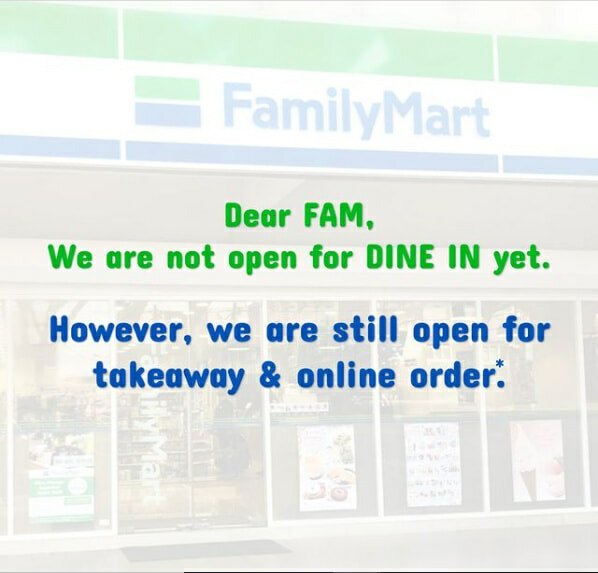 Family Mart, the much-loved retail store with yummy delicacies also has decided against allowing dine-in services. They uploaded a post just two days after the announcement made by the government to emphasise that the safety of customers remains their top priority and highlighted that their takeaway and online order would be the safer option. 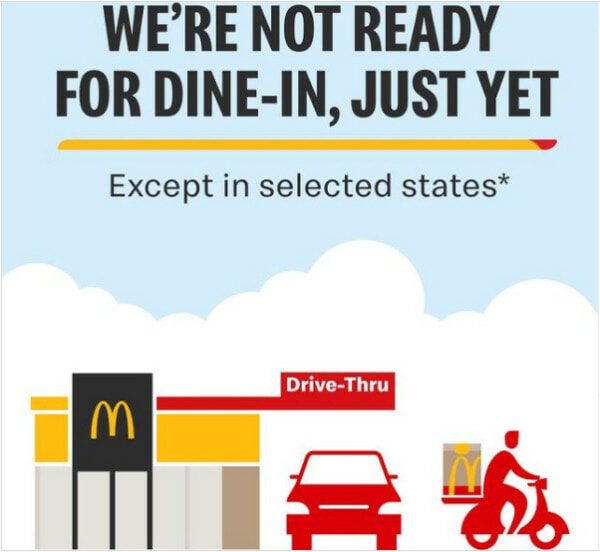 The popular fast-food chain, McDonald’s also has taken the stand to not allow dine-in for states in Phase 1. In their social media post, they stated that they are not ready for dine-in. Only selected restaurants in Phase 2 and 3 states (Perlis, Sabah, Sarawak and Labuan) have met their store-opening criteria are allowed to open for dine-in. 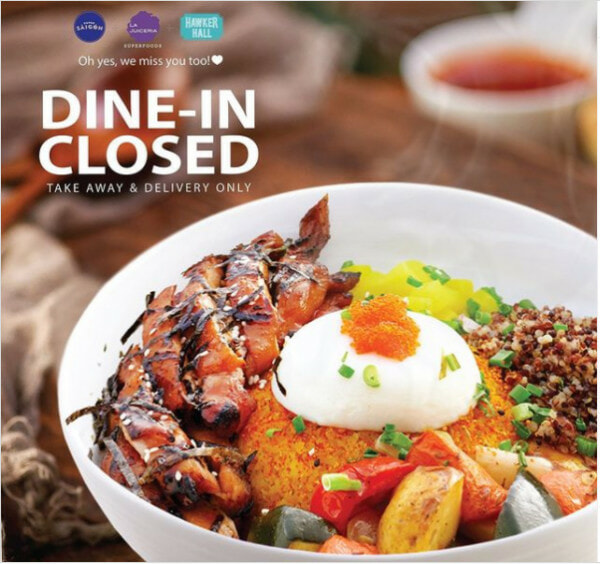 La Juiceria, the franchise that creates handmade food and beverages without the use of chemicals, preservations, and additives have also decided to close their dine-in section. In their social media post, they explained that their decision is to ensure the well-being of their employees and customers. Their delicious healthy Superfoods are still available via takeaways, GrabFood, or their website.

However, being able to stay closed for takeaway and delivery services only should be recognised as a privilege that not many small businesses can afford to do at the moment. Many F&B businesses have been forced to shutter their premises indefinitely as a result of the losses this pandemic has incurred upon them. The fact that that these franchises can afford to say no to dine-in should not be taken for granted.

Meanwhile, Health DG, Tan Sri Dr Noor Hisham Abdullah advised Malaysians that the re-opening of sectors and allowance of social activities are for economic purposes and not because they are safe. He also continued to remind everyone to follow the SOPs.

Have you started your dine-in in restaurants? Let us know in the comments below! 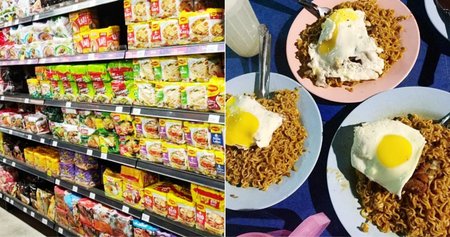