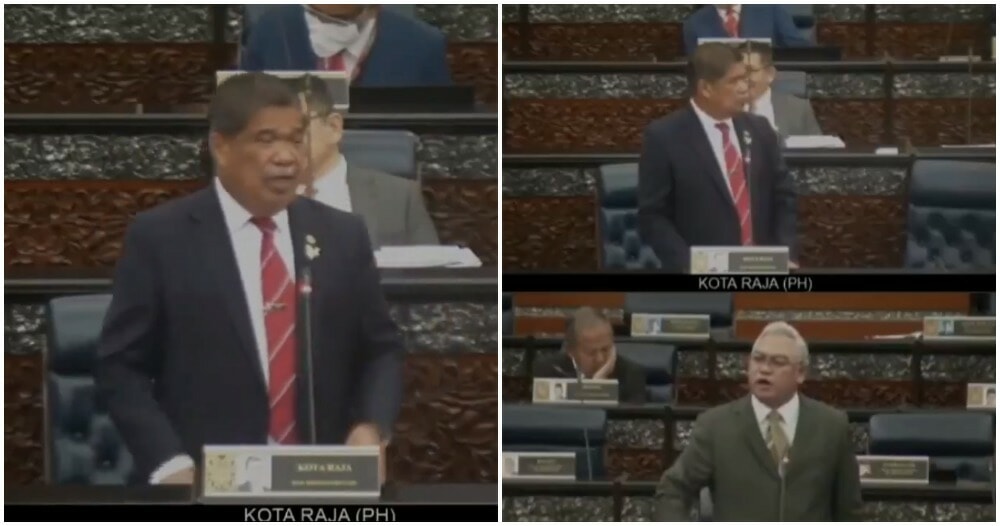 We all know Mat Sabu as the vocal politician who has no trouble voicing out his opinions no matter how controversial. While netizens have mostly appreciated his honesty, his latest rant in the Parliament has rubbed a lot of people the wrong way.

During the Dewan Rakyat session yesterday, Mat Sabu as MP of Kota Raja stated that politicians or leaders should cultivate Malays with integrity who are also pious.

In the six-minute-long video, the minister made a comparison of ketuanan Melayu (Malay supremacy) to white supremacy prevalent in the United States.

“Even during a pandemic, the white supremacist peaked during the era of Donald Trump till chaos ensued. This is the danger of ketuanan Melayu also.” 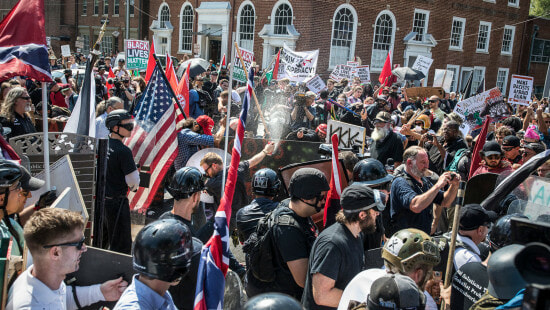 A group of white supremacists in a protest at charlottesville.

The former minister added that we are not seeing the danger of Malay supremacy now however the effects of white supremacy which has lasted for over a hundred years is now starting to spread all over the world.

Pasir Mas MP, Ahmad Fadhli Shaari, decided to interrupt at this point and said that white supremacy and ketuanan Melayu are two very different things. He explained that ketuanan Melayu is simply the rights possessed by Malays that have been written in the constitution and nothing more than that.

Mat Sabu agreed to that and even told that Malays should stop supporting someone simply because they’re Malay and Islam even when they know that leader is corrupt.

This is when Tanjong Karang MP, Noh Omar, interjected angrily that while he agreed with the previous points, he disagrees with the generalisation that all Malays are corrupt. He even questioned that since Mat Sabu is talking about integrity, how come he jumped from PAS (Malaysian Islamic Party) to AMANAH since PAS is a party that fights for Islam.

The MP kept on going angrily asking Mat Sabu to not bring down his own race and remember that he is also a Malay.

What are netizens saying about this issue?

Netizens are having mixed reactions towards the statement with some supporting the minister while some believe that he has the wrong idea.

“Ketuanan Melayu and white supremacy are not the same. While Malays are originated from Malaysia, white people are immigrants who came to America which was originally inhabited by the Red Indians.

YB seems to have an intention of wanting the Malays to be like the Red Indians. Don’t be like that YB. Malays simply want rights that’s written in the constitution. Remember, you’re Malay also YB.”

“Malays aren’t even the full majority but they’re the slim majority. Sabah and Sarawak Bumiputeras are denied special rights with only advantages given to Malays. That’s why Malays can’t be associated with the Sabah Sarawak Bumiputeras.

Voice out all Malaysians, we should stop affirmative action!” 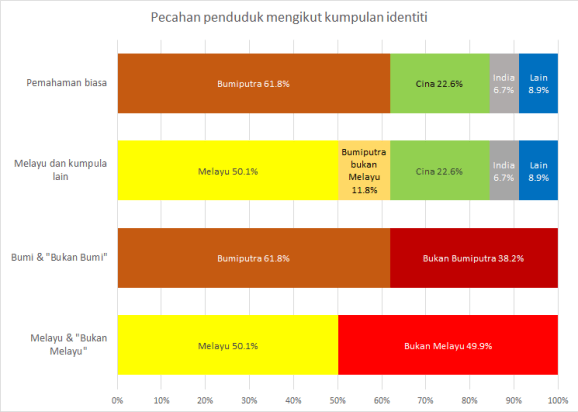 The above chart was posted by the commenter.

“If you believe one race needs to have special rights while at the same time, believing one race has unquestionable political power then I apologize. That is “racial supremacy”.

What is your take on this situation? Let us know in the comments section!

Also read: Mat Sabu Openly Admits He Was Kicked Out of UiTM Amidst Fake Degree Scandal