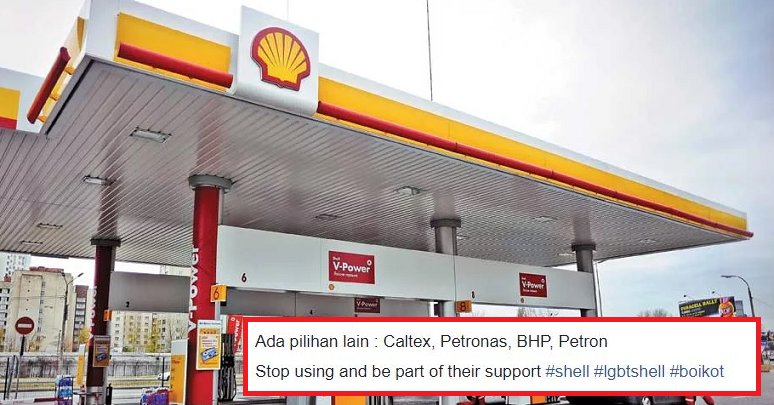 These days, there have been many issues regarding the LGBT community that has had netizens up in arms. First Numan Afifi and his brief appointment with the Youth and Sports Ministry, and more recently the portraits of Ayub Nisha and Pang Khee Teik, prominent LGBT rights activists being taken down from the George Town Festival.

Now, it’s about gas. Shell, to be exact. This is what happened when a facebook user discovered that Shell supported the LGBT community: 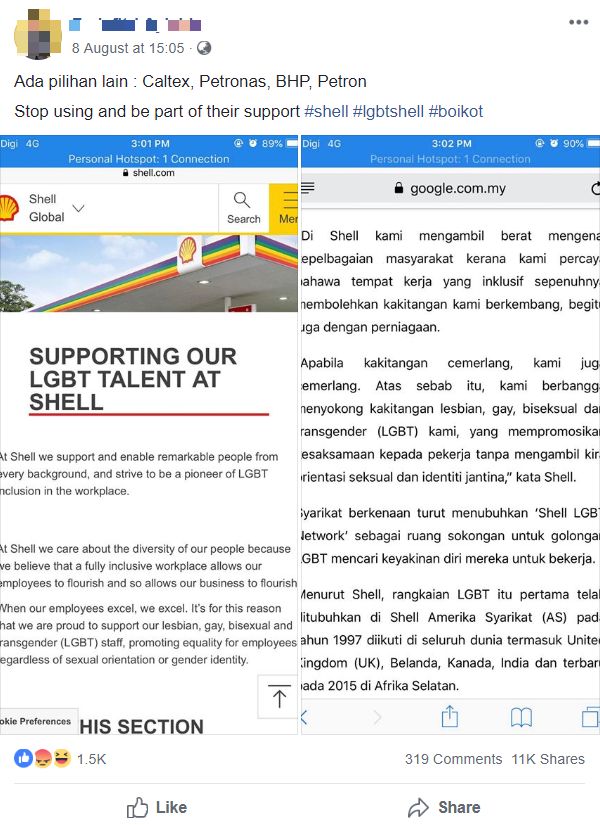 A facebook user found out that the petroleum giant has a workplace policy that states its support for its LGBT staff, and it didn’t sit well with him. He then called for a boycott, which sent netizens into a debate about whether companies should or should not be boycotted because of their inclusive stances.

Many of them sided with him and expressed their disgust, while the hashtag #boikotshell has started to make an appearance.

But then there were other netizens who were quick to point out Facebook’s inclusive policy as well. 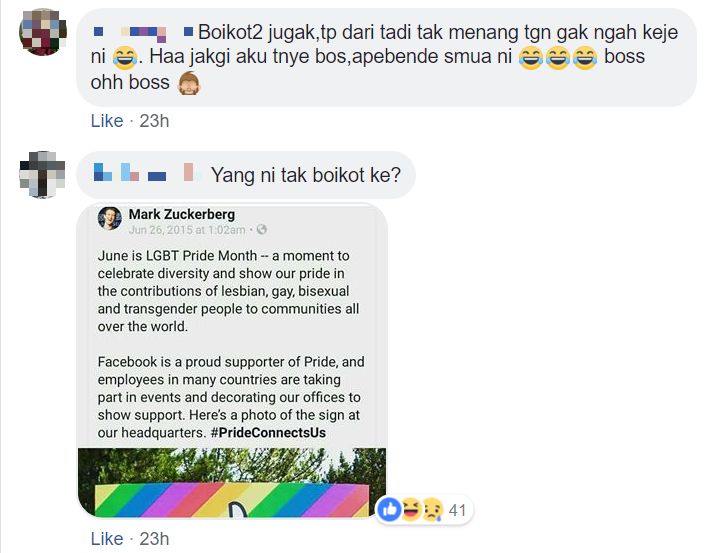 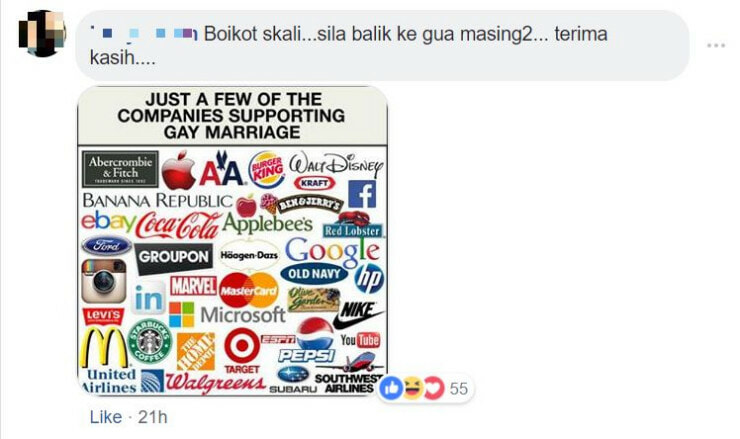 One user even pointed out how ridiculous it would be to boycott a company on the basis of their policies that support inclusivity, without having double standards!

Funny thing is, the Facebook user who started the thread mentioned that there were other gas stations people could use. However, if he had done a bit more of a fact check, he would have discovered that Chevron (Caltex) also has inclusivity policies that support their LGBT staff.

What do you guys think? Should Malaysians boycott Shell because of their policies, or should they let sleeping dogs lie? Let us know in the comments below! 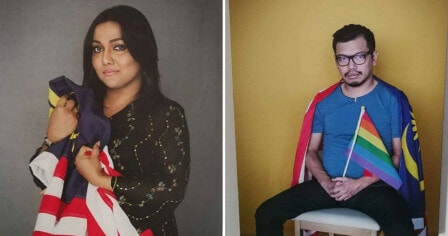