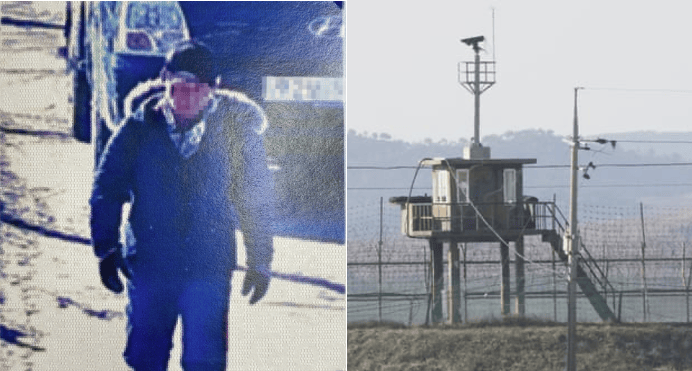 In a very rare move, a former North Korean defector who was living in South Korea decided to return to the North because had struggled to make a living in the South. South Korea’s military identified the man and he crossed the border to the South just over a year ago. The man’s return to the North has shed light on whether there’s enough support for them to start a new life after running away from North Korea.

As reported by Yonhap News, officials have confirmed that the man is not a North Korean spy but they have launched an investigation on how he was able to evade guards even though he was already seen on surveillance cameras a few hours before crossing the border. As of now, North Korean officials have not released a statement on the incident. The police in the northern Seoul district of Nowon who was responsible for protecting the man had already raised concerns in June over his possible re-defection, but due to lack of evidence, no action was taken.

The man had already received support from the government for his personal safety, housing, medical treatment and employment, as revealed by an official at Seoul’s Unification Ministry handling cross-border affairs. The man, who had little interaction with neighbours, was seen throwing away his new mattress and bedding a day before he ran back to North Korea.

Also read: “My name is Kovid and I’m not a virus” – Indian Man Shares How His Life Has Changed Since Covid-19 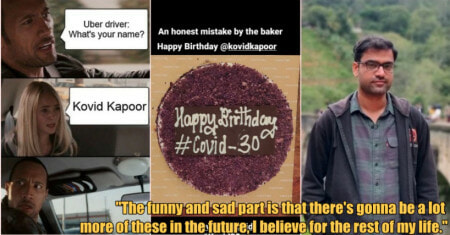