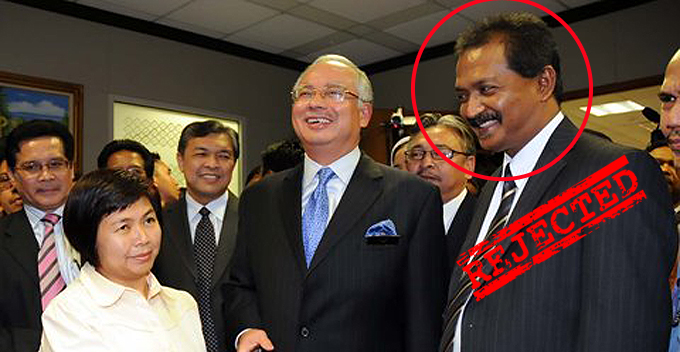 After Barisan Nasional suffered tremendous defeat in the general election, many party members had announced that they’d be leaving BN to join Pakatan component parties. One of them is former Behrang assemblyman, Jamaluddin Mohd Radzi. 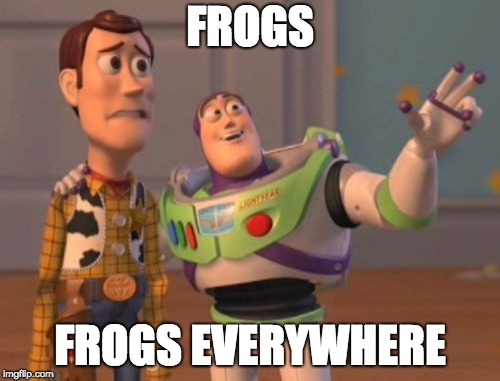 On Monday (14 May), Jamaluddin submitted his application form to join Parti Pribumi Bersatu Malaysia (Pribumi) but was rejected the next day by Perak Mentri Besar, Ahmad Faizal Azumu.

According to The Star, Siti Aishah who is the PKR information chief and also a senator, said the party has not forgotten what he did in 2009.

“We are all aware of his betrayal to the people during the 2009 state constitutional crisis,” Siti said. 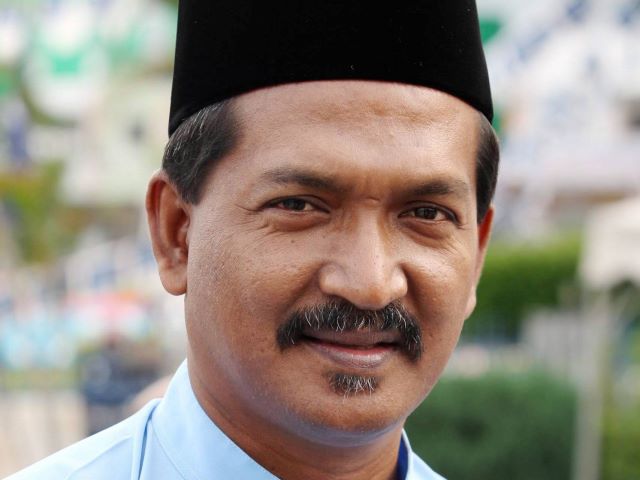 This resulted in the collapse of the Pakatan Rakyat state government and thus allowed BN to form its state government. A series of court battles ensued but the judge ruled in favour of BN.

“I felt slighted when Ahmad Faizal (Mentri Besar) received the form on Monday. We should remind ourselves that Pakatan is not a ‘rubbish bin’ that accepts and save those who are not principled, who disrespects and sell the trust of the people for his own interests and purposes.”

The rejection was also done in line with Tun Mahathir’s advice of not recruiting anymore BN defectors simply because Pakatan doesn’t want to be contaminated with the BN culture.

Do you guys think Pakatan should accept BN defectors? Tell us what you think in the comment section! 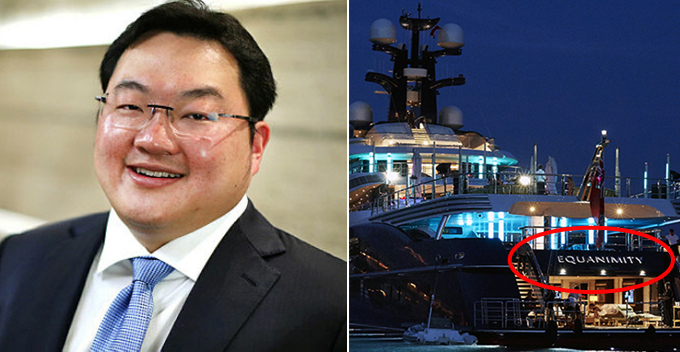