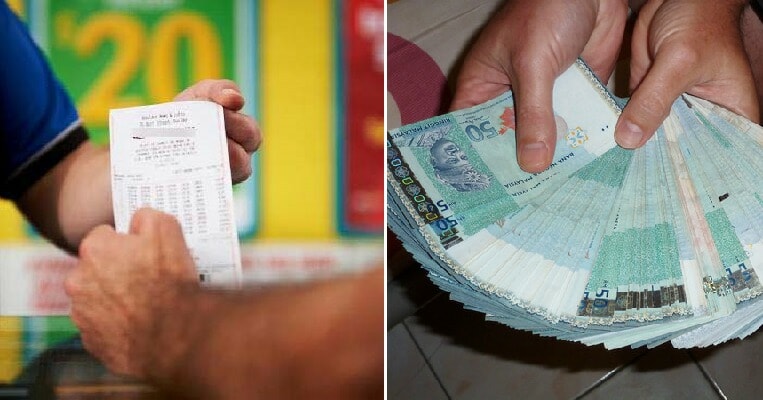 Wow, this man is really lucky! Most of us can only dream about winning the lottery so that we can stop working but this man managed to win the lottery not only once, but twice! A father of three from Mitchell Plain, Cape Town in South Africa had previously bought National Lottery tickets seven years ago and won R75,000 (RM20,429). 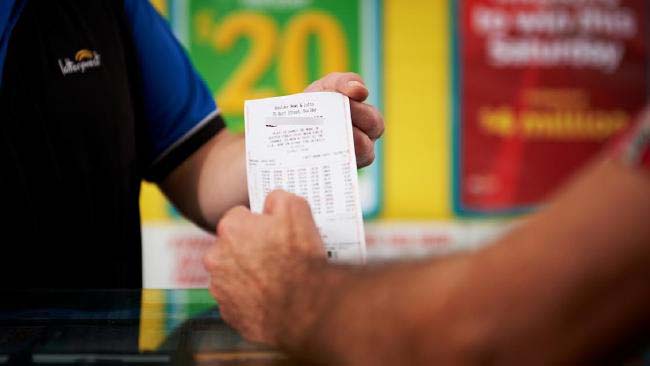 According to China Press, the man then used the money to build a four-bedroom house for his family and decided to stop working. He was unemployed for about five years and could barely manage to keep his head above the water to support his family.

He managed to get a contract job in early 2019 and although the job was difficult and required excessive physical strength, he accepted it as could put food on the table for his family. His luck changed in July when he decided to try his luck and bought another quick-pick ticket at a Total Garage in Highlands Drive and Fulham Road that cost R20 (RM5.43). 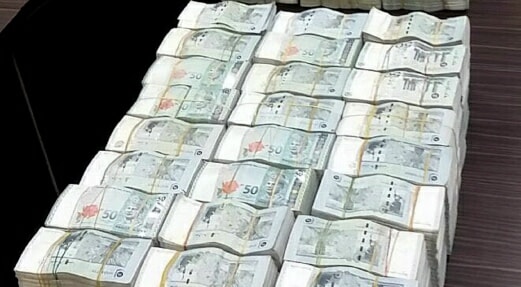 This time, he got lucky again and won the jackpot in the 27th July draw, which means that he bagged an astounding R61 million (RM16.58 million). He said, “This amount of money will change my family’s lives forever. I can now afford to buy a bigger house for my family and each of my children can have their own room. My family doesn’t need to suffer anymore.”

He also shared his method for picking out his lucky numbers, saying that he has a habit of buying lottery numbers. “I would keep the tickets of the lottery numbers that didn’t win in a drawer and from there, I would choose a new set of numbers. The numbers have to be in a set that I have not bought before and I would do my research every time before I buy a new lottery ticket,” he explained. The man said that although he was rich now, he would not resign from his job. 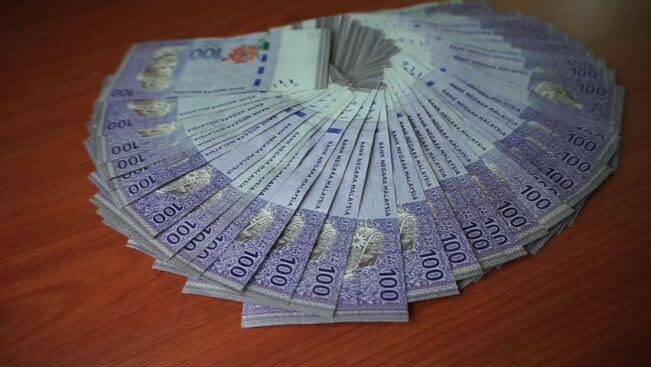 The National Lottery said that it was actually not an uncommon occurrence for people to win the jackpot more than once, and they confirmed that the lucky man has already gone for financial advice and psychological counselling. They added that they have a few players who have won a few times before as well, Briefly reported.

Now, when is it our turn to be this lucky? 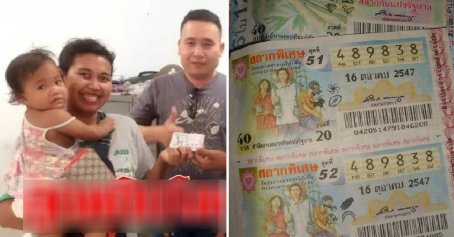