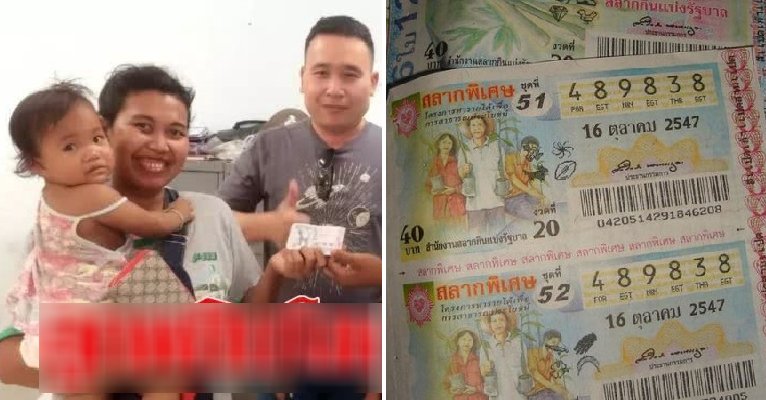 Wow, this lady is super lucky! This baby daughter must be her mother’s lucky charm because she unexpectedly helped her mother win the lottery jackpot. On Tuesday, (October 16) the lady, who works as a fishmonger in Bangkok, Thailand had brought her infant daughter out to work with her. 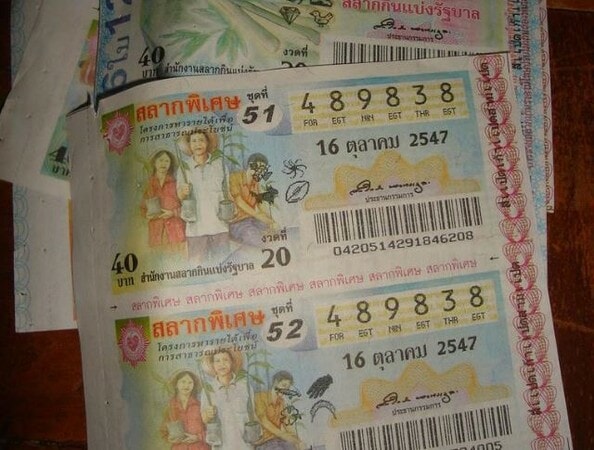 She was heading to the wholesale market to get some fish but along the way, she happened to meet someone who was selling lottery tickets, ET Today reported. Her daughter was fascinated with the lottery tickets and grabbed two of them before her mother could stop her.

The mother tried to get the tickets out from her daughter’s little hands but her child started crying loudly. Not wanting to cause a scene, she had no choice but to buy one of the lottery tickets to appease her daughter. She didn’t think much of it and continued about her day until she reached home that evening. 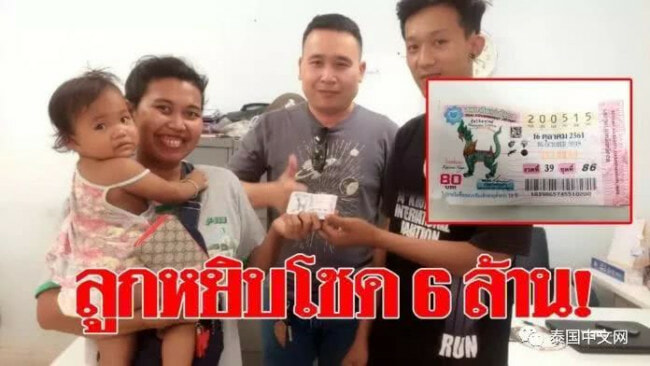 It occurred to her that she should just check the lottery ticket that she purchased and to her delight, she discovered that it was actually a winning ticket! In fact, the lucky lady found that she had become a millionaire overnight as the prize money she won amounted to 6 million baht (approx. RM765,000). Wah, so much money!

Pleasantly surprised with her windfall, she quickly went over to the police station to make a report as she wanted to ensure that there was an official record in case anything happened. After that, she headed over to collect her winnings and happily said that her daughter was truly her lucky star. She said that to thank her daughter, she would be placing a portion of it as her education fund.

Okay, now I need a lucky star to pick out a winning lottery ticket for me as well! 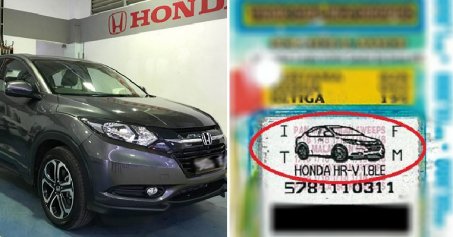