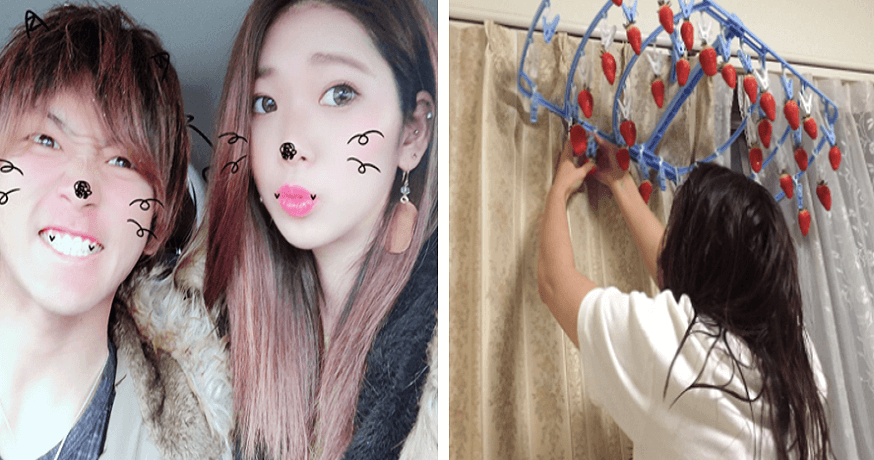 Japan’s work culture is very much different from Malaysia’s, to say the least! Due to their tendency to clock long hours, often to the point of exhaustion, this can make planning for dates or any kind of vacations with loved ones more difficult! However, this adorable couple managed to make it work!

According to SoraNews 24, Japanese Twitter user @rikujimasukuman, who was single for 24 years prior to his current relationship, had promised to go on a date with his other half. Fruit farms are a popular dating spot for local couples, hence he had planned to take her to a strawberry farm. Aww! However, as the date approached, @rikujimasukuman’s work life only got more hectic, making it impossible for him to keep his word. 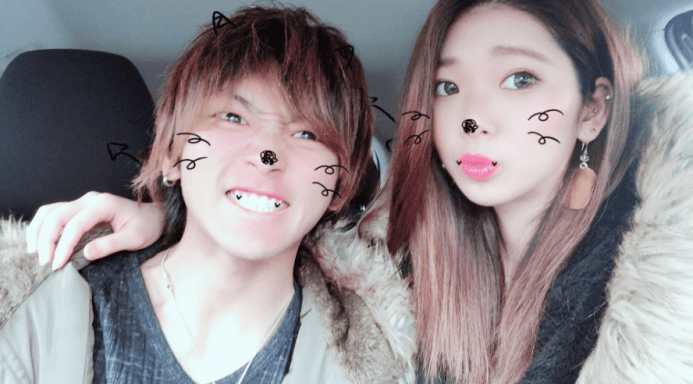 For some of you out there, you may be disheartened by the idea of missing out on quality time with your partner, especially when it was already planned in advance. However, @rikujimasukuman’s girlfriend saw this as an opportunity to bring the date closer to him instead. How did she do that?

Knowing that they still had a little time to spend together, his girlfriend bought a pack of strawberries, clipped their stems, and attached each fruit to the clothespins of a clothes-drying rack, one by one. We’re positively melting!

Check out these pictures below to find out how she did it! 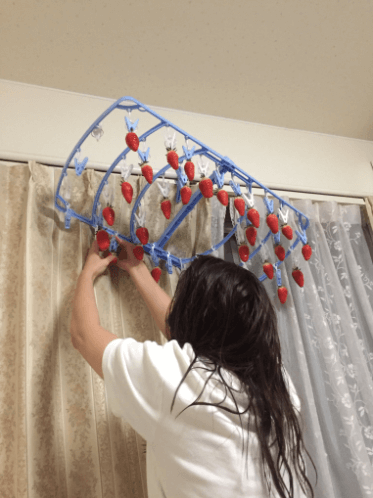 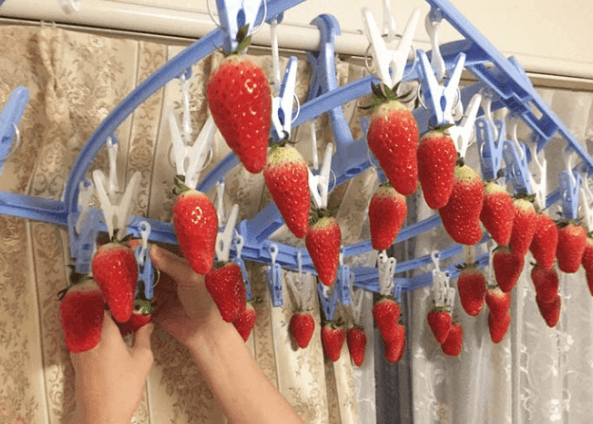 “OK, now we can pick strawberries!” she announced when she was done. Hearts bursting in 3…2…1!

The Twitter post, dated March 1, has since been retweeted over 15k times, on top of receiving 57K likes and over 100 comments. Some netizens thought she might have been doing this out of passive-aggressive frustration. However, @rikujimasukuman refuted their guesses by confirming that she only wanted to share the experience of going on a strawberry-picking date with him.

Once that was cleared up, netizens changed their tune and concurred that her gesture was entirely sweet!

We have a hard time deciding which one’s sweeter: the strawberries, or the gesture! What do you have to say about his girlfriend’s way of bringing the date closer to home? Share your thoughts with us in the comments section!

Also read: This Guy is So Sweet, He Did His GF’s Skincare Routine for Her While She Was Asleep! 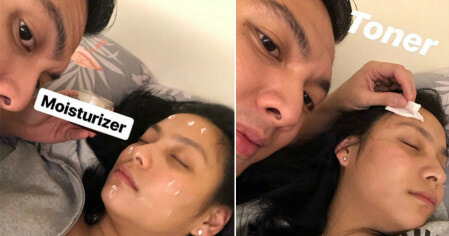