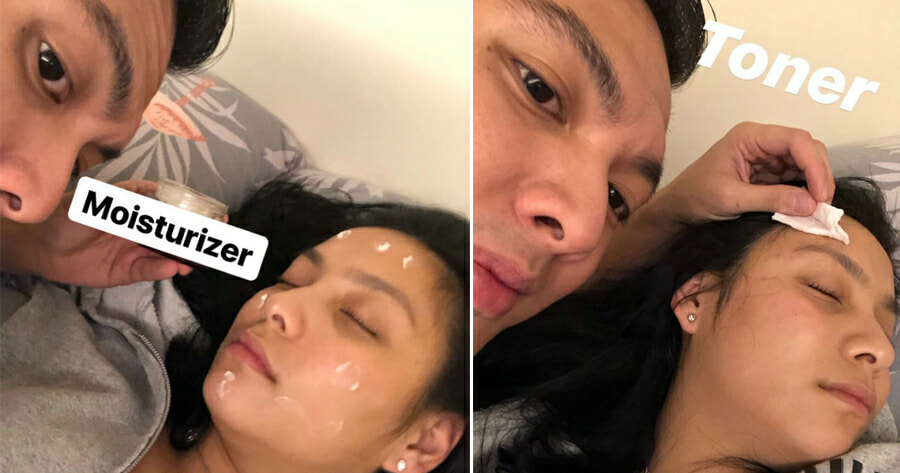 When we talk about the “perfect boyfriend”, we often think about a guy who is sensitive and listens to his girlfriend, someone who respects his girlfriend’s parents, a man who goes out of his way to make his girlfriend happy, and the list goes on. However, none of that matters if he doesn’t do his girlfriend’s skincare routine! Jokes. The other things are important too.

Earlier this month, Shanika Silverio had one too many drinks and had passed out on the way home. According to Nextshark, she was completely knocked out so her boyfriend, Albrecht Sagario, was there to take care of her.

Instead of just doing the right thing, which is to tuck her nicely into bed for a good night’s rest, he went above and beyond to ensure that his girlfriend is fully prepped for bed.

What do girls usually do before hitting the sack? 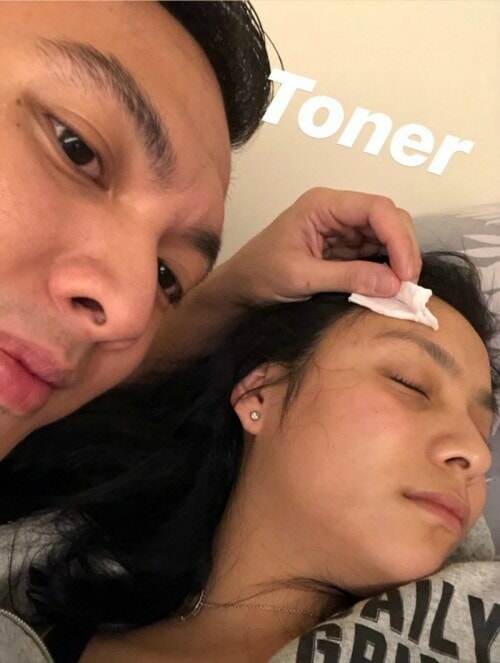 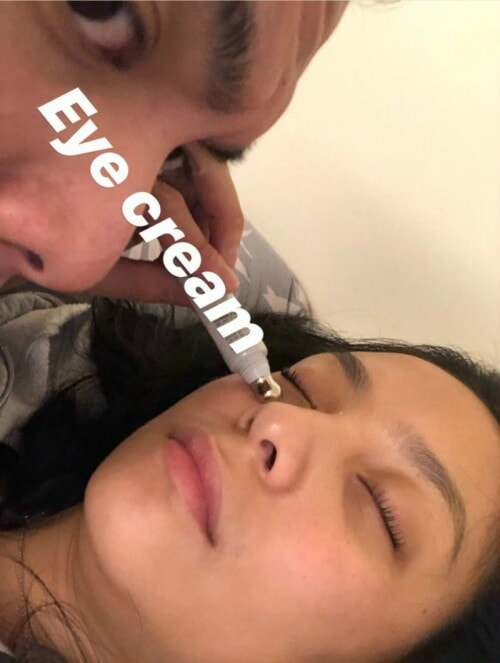 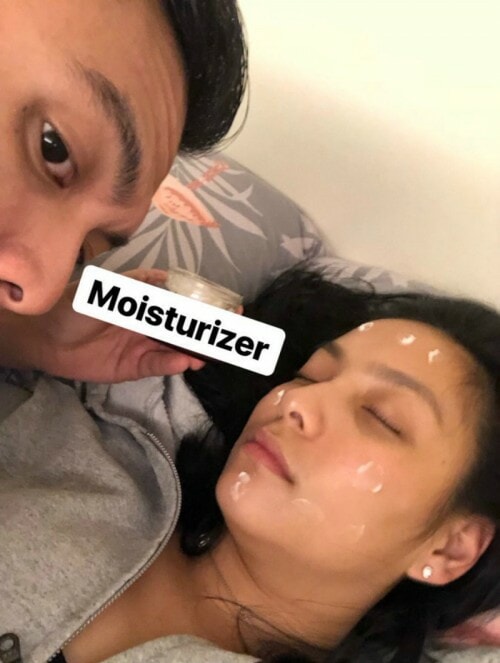 And if you girls are thinking, what about face cleanser?

Not to worry, as he also shared a photo as proof that he used micellar water to cleanse his girlfriend’s face beforehand. This guy knows his stuff! 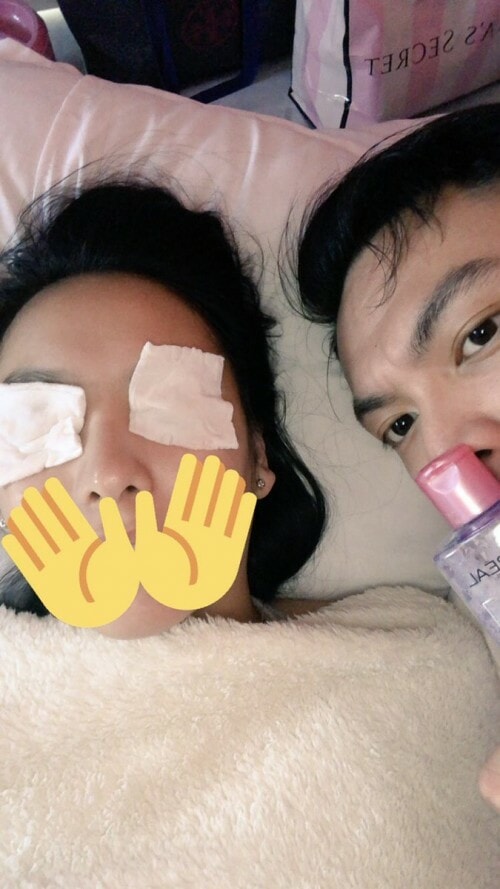 He probably did this because he knows how much his girlfriend’s skincare routine means to her.

Meanwhile, he also proceeded to put some cuticle conditioner on her toenails, just because he can. 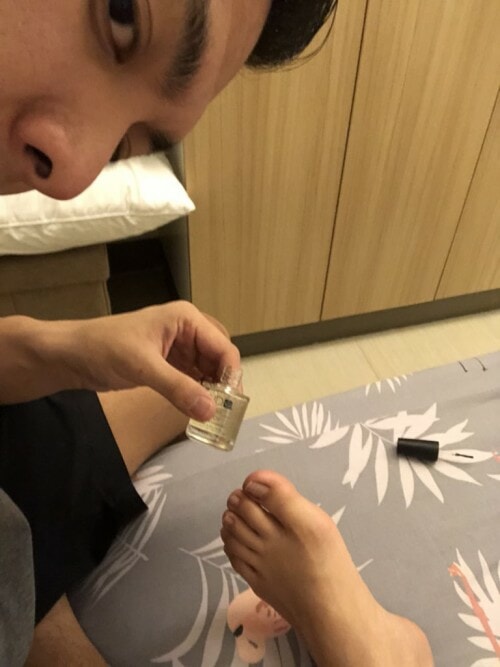 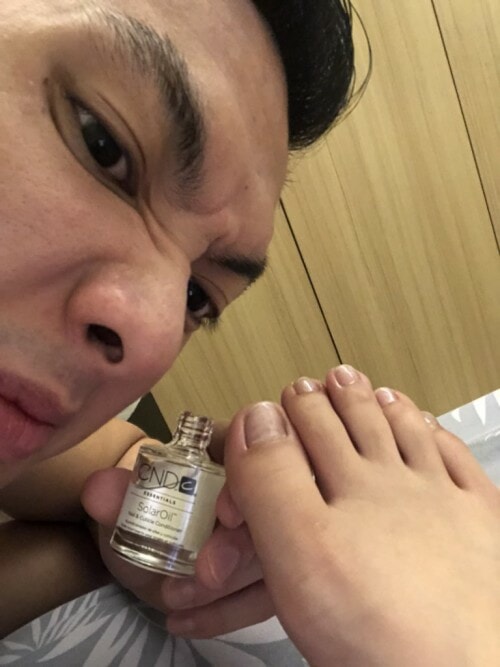 The couple are both pilots from the Philippines, and they are probably the most accurate definition of #relationshipgoals if you ask me! 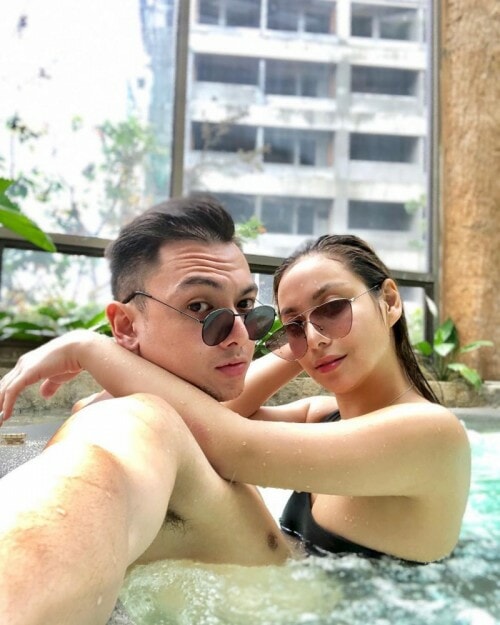 Guys, the boyfriend standard has officially been raised, time to step up your game! And girls, you know you’ve got yourself a catch if your man does your skincare routine for you without being asked! 😛 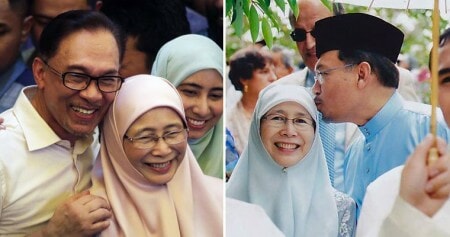 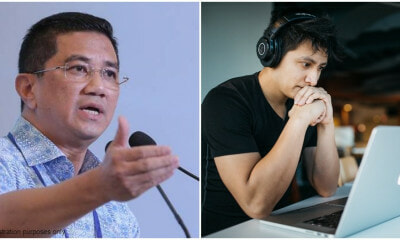 JUST IN: 30% Management Staff Allowed In Office, Others Work From Home

With the third MCO imposed on both Selangor and KL, many of us are unclear about a lot of things... 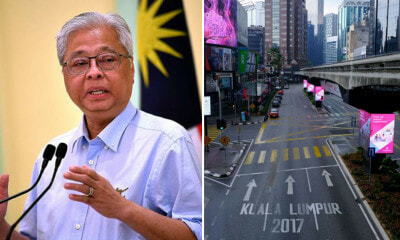 JUST IN: MCO Announced For Kuala Lumpur Starting 7-20 May

The government has decided that the Movement Control Order (MCO) will be implemented throughout Kuala Lumpur from 7 to 20... 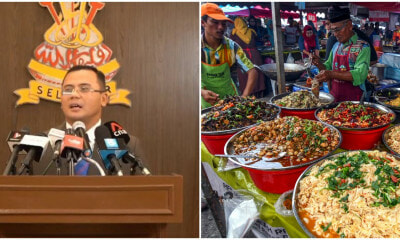 JUST IN: No More Ramadhan Bazaars In Selangor Starting 8 May, Says Menteri Besar 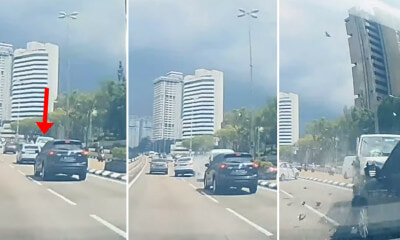 Video: Van Crosses Divider & Crashes Into 2 Cars On Opposite Lane Near Bank Negara

Disclaimer: This article contains videos and images that some might find distressing. Reader discretion is advised. A van was caught...