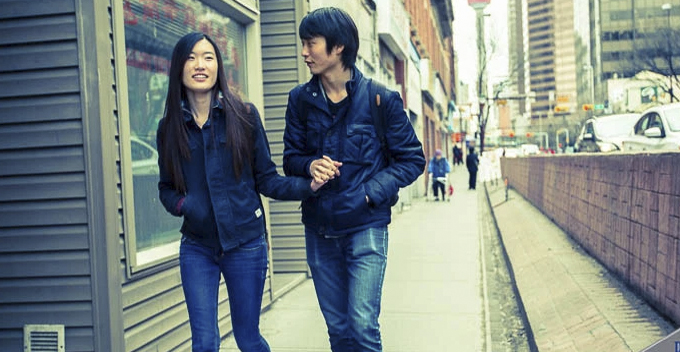 As the saying goes, we can never repay our parents the money they spent on raising us, but in this case, it’s actually doable.

On Tuesday, a dentist was ordered by Taiwan’s top court to pay his mother a whopping Tw$ 22.33 million (approx. RM3 million) as reimbursement for the money she spent on raising and educating him.

According to NST, the mother surnamed Lo, divorced her husband in 1990 and single-handedly raised her two sons without any help from the father. She even put her youngest child through dental school!

After going through so much hardship, it’s understandable that Lo was worried that one day her children might abandon her when she’s old. So, as a back-up plan, she signed a contract with her two sons when they both turned 20.

According to the contract, both sons must pay the mother 60 per cent of the net profit from their incomes.

Everything went on as usual until eight years ago when both the grown-ups got into a relationship. Apparently they started ignoring their mother after finding themselves a girlfriend.

The most ridiculous part was that Lo even received letters from lawyers hired by the girlfriends. They wanted the mother to stop bothering their boyfriends.

So, the disappointed mother filed a lawsuit against her sons, forcing them to honour the contract signed years ago. Eventually, the eldest son paid Tw$5 million (approx. RM679,800) to settle the case.

However, the 41-year-old youngest son, Chu put up a fight and claimed that the contract had clearly violated “good customs”, as raising a child shouldn’t be measured with money. The lower court ruled in favour of the son.

So, the mother appealed to the supreme court and finally, the judge ruled that the contract was valid as Chu was an adult when he signed it. Also, he is a financially well-off dentist and fully capable of repaying his mother.

The mother may have lost her unfilial sons to their girlfriends, but at least now she has a bank account loaded with money. Having said that, we do hope that the sons would eventually come to their senses and reconnect with their mother.

Also read: This Mother Couldn’t Recognise Her Own Son After He Went for Plastic Surgery