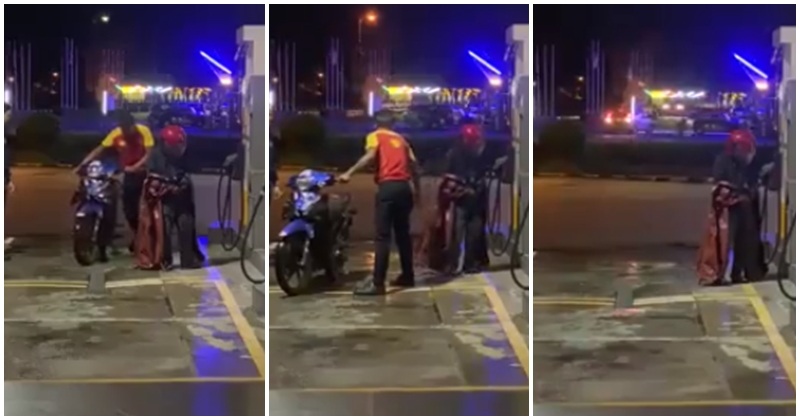 We all have those days. Some days make us feel like we’re on top of the world, but sometimes, we feel so small like the weight of mountains are weighing us down.

One man seemed to have had such a day and was unfortunate enough to be caught on tape. Though the ‘tantrum’ he threw was not entirely his fault. One good thing that came out of it is that others were supportive of him for having a bad day.

Taking place at an unknown petrol station, a man was witnessed sulking as gas station workers tried to soothe him.

The reason behind it?

He wanted to fill up his motorbike RON95 but was given RON97.

That was when the sulking began.

In the 1-minute video, the man was seen at an inconsolable state, and despite all the help, he remained stationary at the pump simply refusing to move. 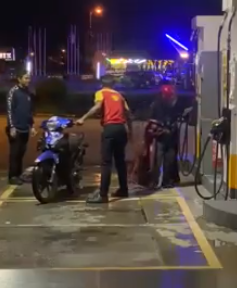 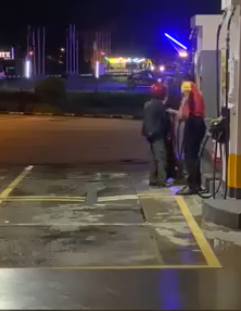 Poor thing. Surely he has had better days than the one he is having right now.

Despite the video not showing what happened in the end, brownie points should be given to the staff who handled the situation with great care and even helping to move the man’s motorbike.

Seeing a man ‘merajuk’ is not something that we see on a daily basis. We sincerely hope that he is feeling much better now. 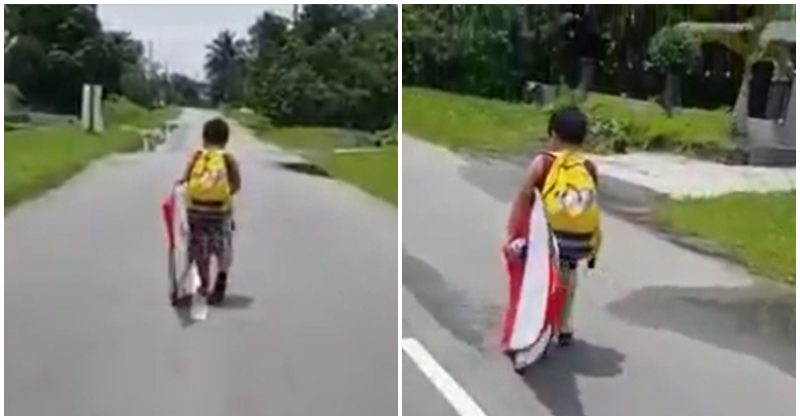