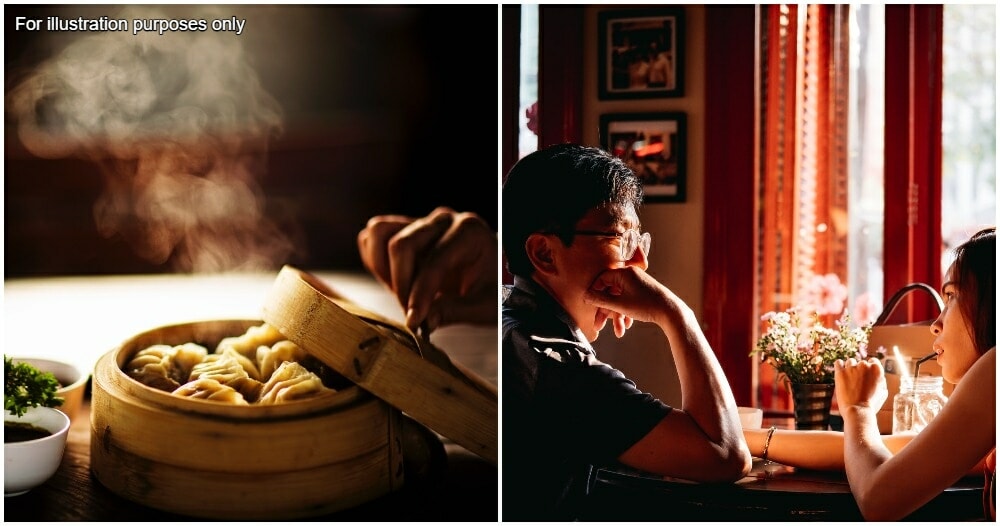 It is very common to see couples sharing and ‘stealing’ each other’s food.

In a Taiwanese confession page, a confessor talked about their dating experience with their boyfriend of 3 months. The post was originally posted in September, however, it has been making its rounds around social media the past few days. 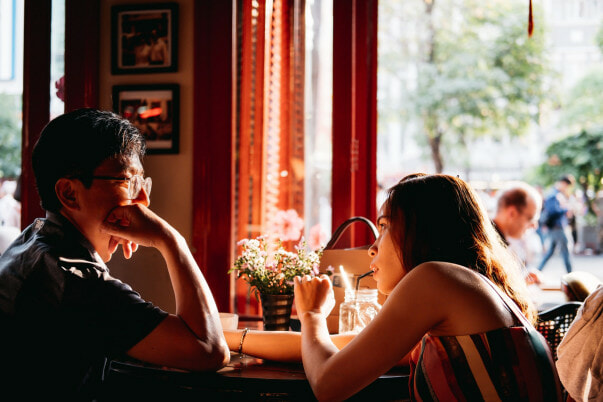 The confession begins with the confessor saying that they are currently in a relationship with a man for about three months. Every time they go out for a meal, they will go Dutch on the bill. 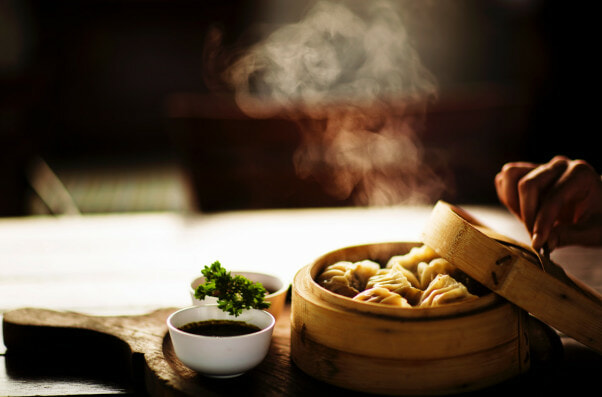 However, when it was time to pay the bills, the boyfriend asked the confessor to pay him 16 Taiwanese Dollars (RM2.30) more. The confessor then asked him what the money was for to which the man said,

Panicking in that situation, the confessor then gave him 20 Taiwanese Dollars (RM4.30). The confessor then goes on to say that although the money doesn’t matter that much to them, the incident left a weird ‘after taste’.

What do you think about this? Let us know!