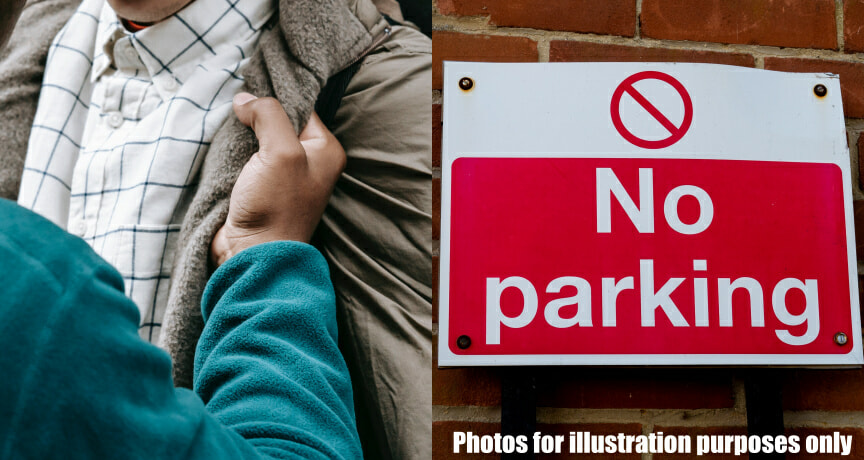 A man was found dead on the road in front of a house in Jalan Temiang, Seremban after assuming to be involved in a fight over a parking spot.

The incident happened on 28 May 2021 (Friday). According to Mohd Said Ibrahim, Seremban district police chief ACP said a team had rushed to the scene after receiving an emergency call at 7:17pm.

After the initial investigations, the 46 year-old Malaysian man was believed to have argued with the suspect after he parked his car in front of the latter’s house.

“The victim is believed to have visited his employer’s house, which is next to the suspect’s house. It is also learned that the parking issue has been going on for some time, and the suspect also painted a ‘No Parking’ sign in front of his house today,” Mohd Said Ibrahim said, according to BERNAMA. The suspect is a male from Myanmar.

He also added that the victim was dissatisfied with the ‘No Parking’ sign and provoked the suspect, they had a little fight that was not too intense. After the situation calmed down, the victim fell and lost consciousness.

The 21 year-old suspect who admitted to being involved in the argument and was detained under Section 302 of the Penal Code to assist the investigation. The victim’s body was taken to Tuanku Jaafar Hospital in Seremban for an autopsy.

Also Read: “I don’t want to spread what I have” Says Selfless Aunty Being Picked Up To Go To Quarantine Centre 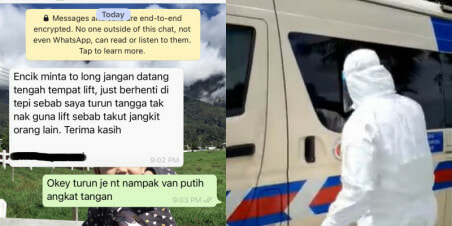