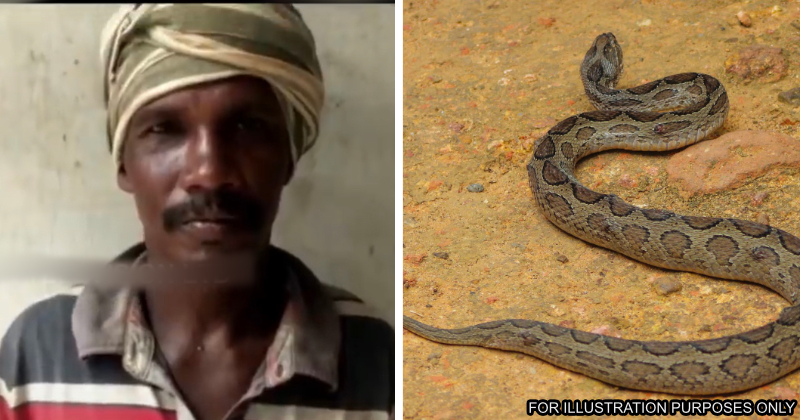 What is the first thing you would do if you were bitten by a snake? Surely you’d be seeking medical attention as fast as humanly possible right?

Well, not this 45-year-old man in India.

As reported by India Today, Kishore Badra from the remote village of Gambharipatia in Odisha’s Jaipur district not only refused to go to the hospital to seek treatment after being bitten by a venomous viper snake, but even enacted immediate revenge on the viper for biting him.

Get this, after being bitten in his leg on the way back home from his paddy field on Wednesday (11 August 2021), Badra managed to capture the snake and he actually bit it back. In fact, he bit the snake repeatedly until it died. 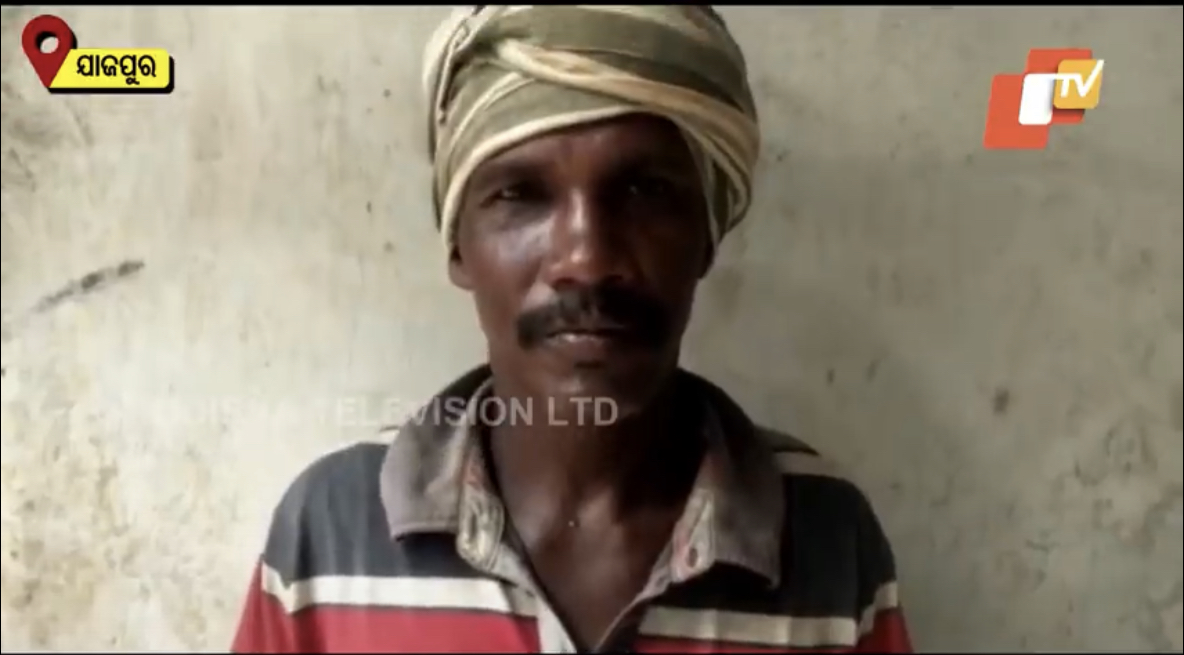 Kishore badra being interviewed by a local television station.

“Something bit on my leg while I was returning home on foot last night. I switched on my torch and found it to be a venomous krait snake. In order to take revenge, I took the snake in my hands and bit it repeatedly, killing the viper on the spot,” 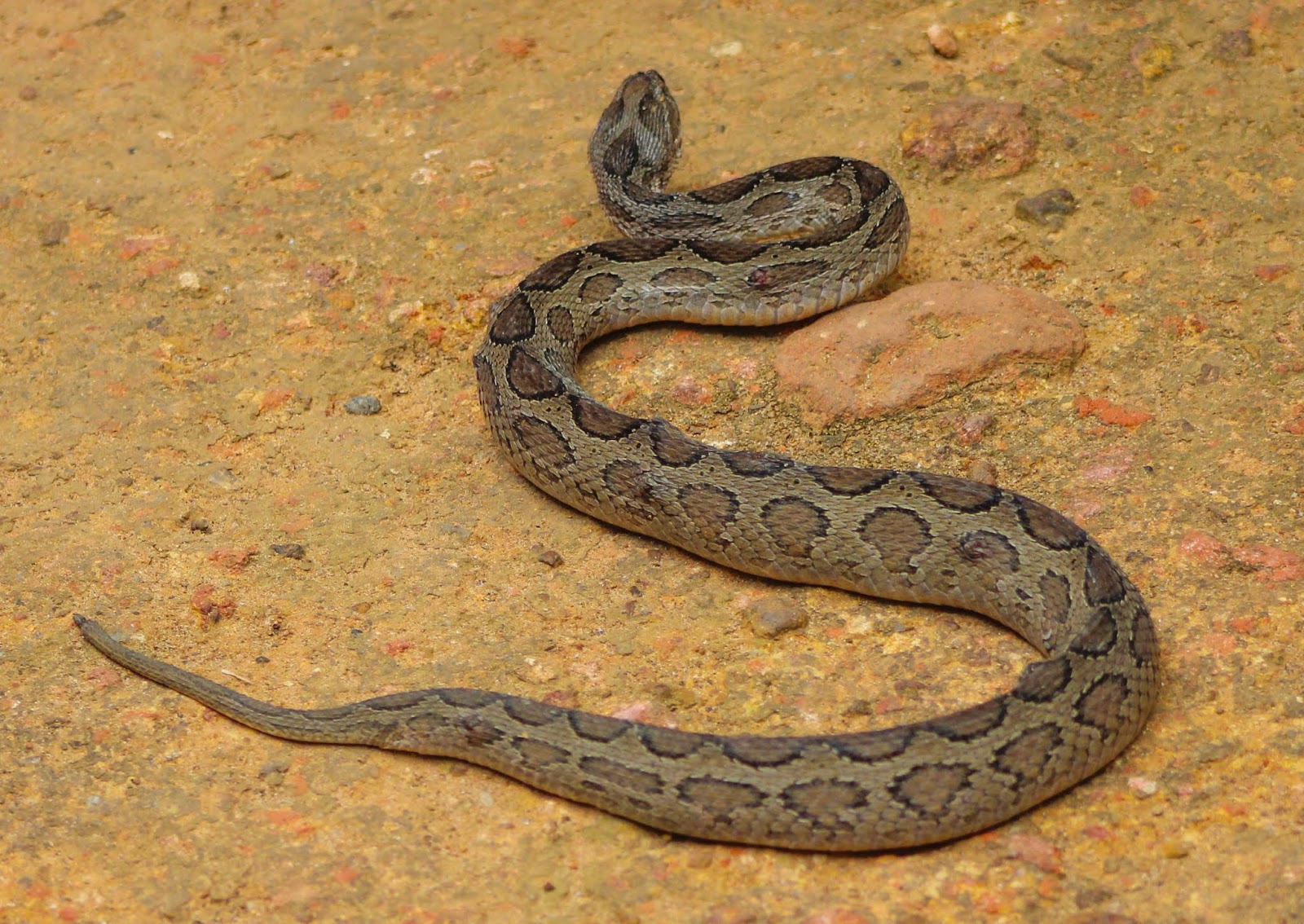 Following the biting exchange, Badra then returned to his village with the dead snake and told his wife about the incident. He was even seen in public flaunting the carcass of the dead viper.

His fellow villagers then advised Badra to seek treatment at a nearby hospital for the bite but he refused and went to a traditional healer instead. He claimed that he did not feel any adverse effect from the viper’s bite or from biting the viper and that he was cured by the traditional healer.

As of the time of writing, Badra didn’t complain of any complications and is doing well. However, if you were to somehow find yourself in the same situation as Badra, we definitely do not recommend biting the snake back and please seek medical attention immediately, okay! 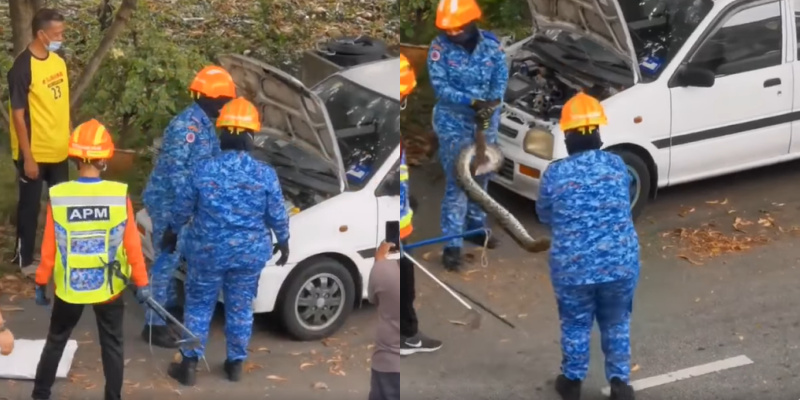