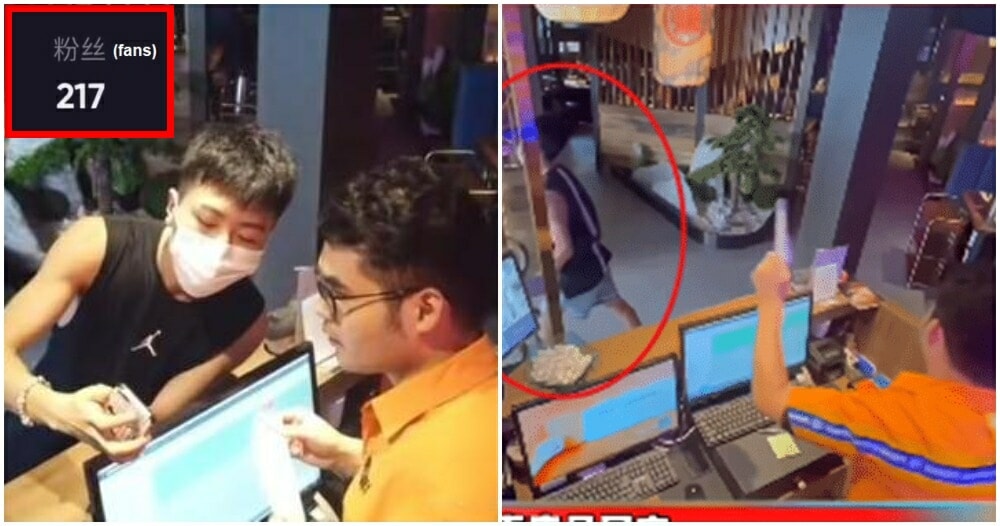 Don’t you just hate it when someone asks for your service and says they’ll pay you in “exposure” instead of cash?

A man in Baoan, Shenzhen, China went to a restaurant with two other women to dine in on 20 September, reported China Press. The trio ordered a lot of dishes and they ate a bit of everything. After that, the man went over to the counter to settle the bill. However, instead of pulling out his wallet when the amount was told, he tried to haggle with the cashier. 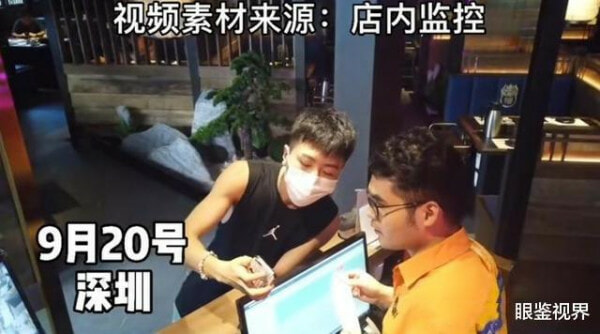 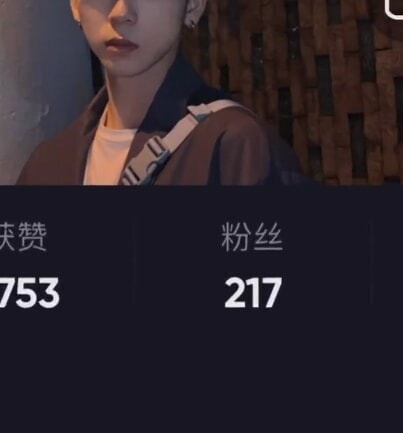 Unsurprisingly, the cashier flat out rejected his ludicrous form of payment but the man was persistent and even offered to shoot a promotional video for the restaurant. The cashier then turned to the manager for help and the manager rejected him as well. Feeling defeated, the man then asked for a reduction in price in whereby the reply by the cashier was,

“We treat everyone equally.” 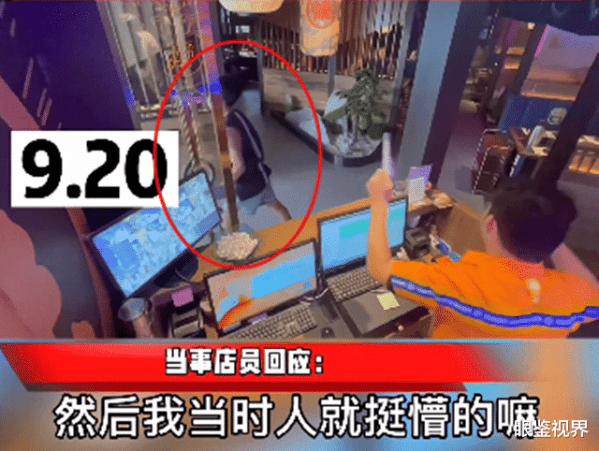 At this point, the man then quietly took his things and ran away. However, the staff was able to catch him and make him pay the bill. Watch how the whole thing played out in the CCTV footage:

Well, this is certainly embarrassing. Have you ever encountered a similar situation? Let us know in the comments.