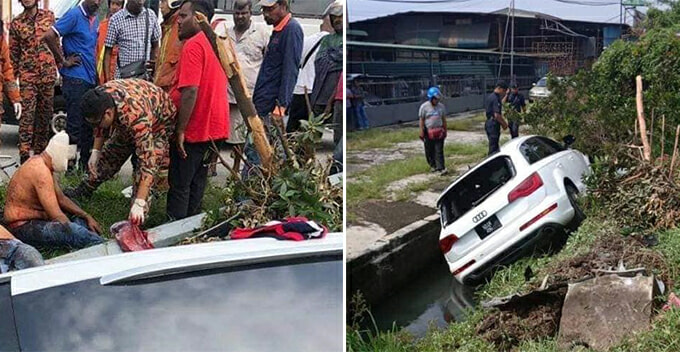 This is such a scary incident!

A gym owner and his technician miraculously survived a murder attempt despite being shot several times at Jalan Bukit Kemuning, Shah Alam at around 10am yesterday (23 Oct), which also happens to be the gym owner’s birthday.

They were reportedly on their way to purchase some light bulbs for their gym at around 10.15am as a 4×4 vehicle approached them and started firing some shots. Their car then skidded and stalled by the side of the road. 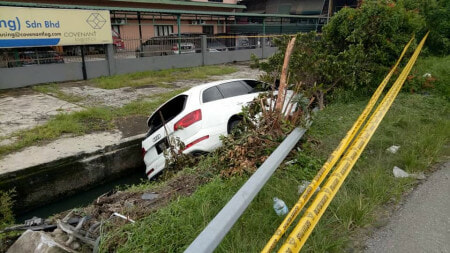 The 45-year-old gym owner was shot in the cheek while the 43-year-old technician suffered injuries in the abdomen. In a series of photos shared on Facebook, one of the victims can be seen bleeding profusely. 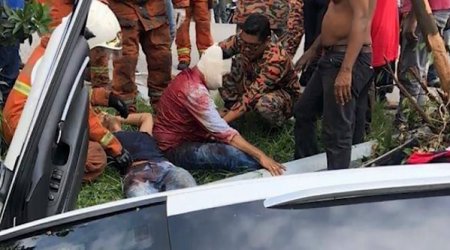 “Initially, we received calls from the public informing us that there was an accident. But when we arrived at the scene, we found out that a shooting had taken place,” OCPD Asst Comm Baharudin Mat Taib told reporters, according to The Star.

He added that the suspect fired at least seven shots with a semi-auto firearm based on the bullet shells found at the scene. 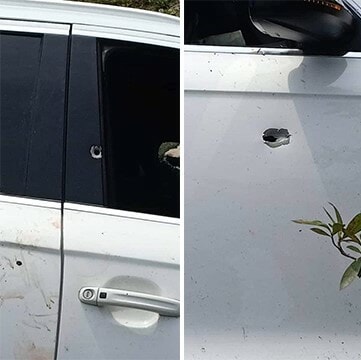 The victims were then sent to Hospital Tengku Ampuan Rahimah, Klang for treatment and they are reported to be in stable condition.

Motives of the suspects are yet to be known and the police are currently retrieving CCTV footage around the area for further investigation. This case is being investigated under Section 307 of the Penal Code for attempted murder.

What are the odds that it happened on his birthday? Stay safe no matter where you are guys!

Also read: 35yo Man Gets Shot 3 Times After Buying Ciggies Near MJ Cafe in Casa Tropicana 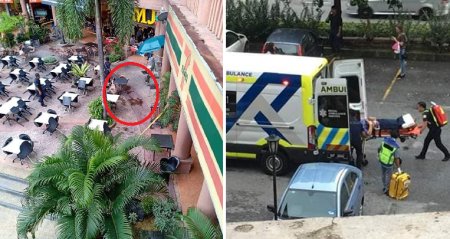